10-year-old “little gem” Jacob visits his local Asda branch twice a week with his mum, and always chats to his favourite colleagues.

A little lad who lost his sight due to a brain tumour has been given a “special” day-out at his local Asda store he regularly visits.

10-year-old Jacob – who sadly lost his sight when he was just 10 months old following a brain tumour – is known as a “little gem” to those who work at the Asda branch in Swinton, and is always chatting to his favourite colleagues when he goes into the store that’s just around the corner from his house twice a week with his mum Emma.

Rachel Howarth, the store’s ambient section manager who organised the visit, says everyone at the branch is so fond of Jacob – which is why staff decided to organise a special visit for him.

They wanted to treat him to a day he’ll never forget.

After promising Jacob that she’d get him his own Asda uniform for Christmas, Rachel not only decided to arrange this for him, but also to have his own lanyard and name badge, and give him the chance to go on the checkouts and speak over the tannoy too.

“He’s such a lovely character and everyone knows him in the store,” Rachel explained.

“For Christmas, I promised to get him his own Asda uniform so he could wear it and come and join us and he was so happy with it, so Iarranged for him to come in when I was on a late shift and he had a go on checkouts.

“He enjoyed the fuss and the chocolates he took home.”

Rachel also explained that although battling a brain tumour may have caused Jacob to lose his sight, this “does not stop this young man”, and that every time he goes into the store, he’s sure to tell staff all about what he’s been up to.

“He recently completed 10 lengths of the swimming pool at school and he plays the piano too – his disability certainly doesn’t stop him,” Rachel concluded.

Read more: This Asda worker in Manchester has ‘restored faith in human beings’ with an act of kindness

Jacob’s mum Emma said she couldn’t thank the team at Asda Swinton enough for their kindness towards her son, adding: “I would just like to say a big thank you to everyone there as they have been absolutely brilliant and I couldn’t ask anymore from them.

“He loves going in and he wants to work there when he gets older.

“He’s got an incredible memory and knows the colleagues by their voices – and he knows all their phone extension numbers too – so he had a great time on the checkouts as he loves scanning and going on the tannoy.

“People don’t believe me at first when I tell them that he can’t see, as he loves playing the piano and he’s just started playing the guitar more seriously and he’s very good at that too.

“We are very proud of him.” 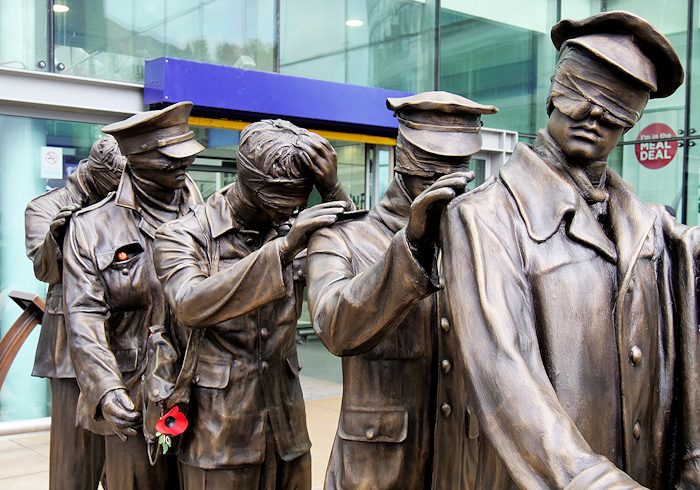 'Victory Over Blindness' is a poignant memorial to soldiers who suffered sight loss in battle.
byEmily Sergeant 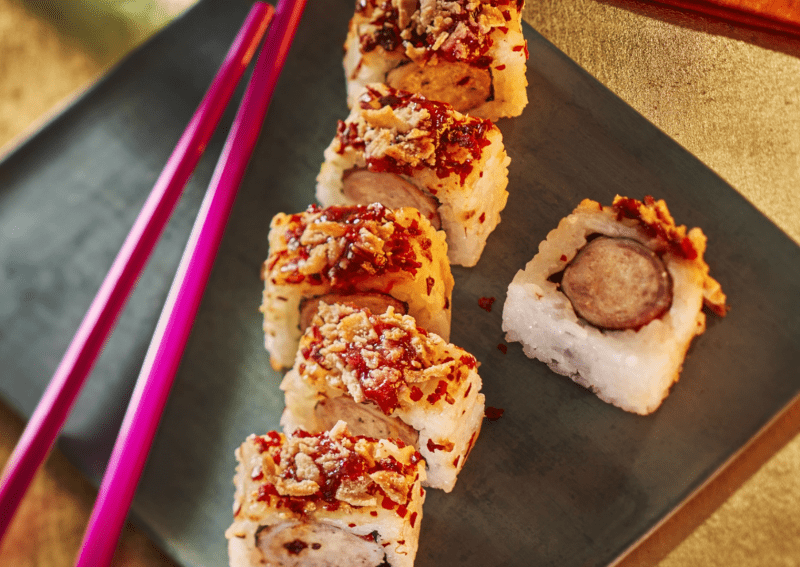 Sainsbury’s has more than 300 new festive food and drink products to tempt shoppers - but one in particular's caught our eye.
byEmily Sergeant 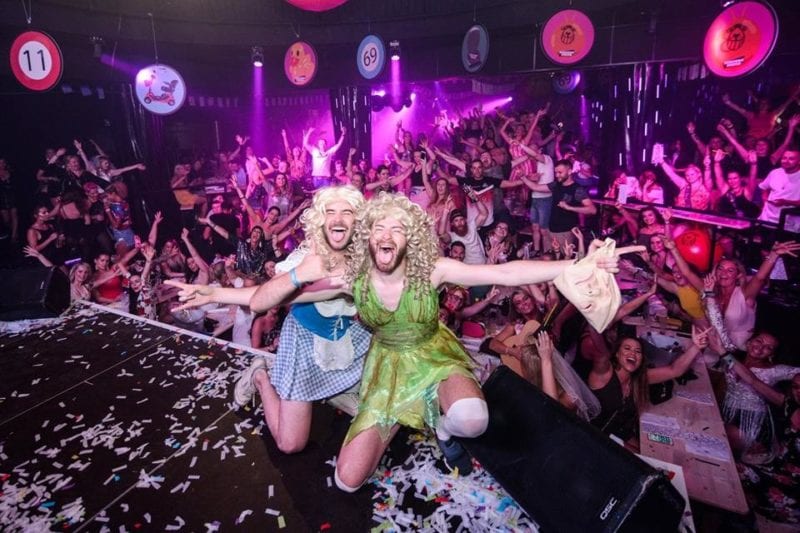