It would be a first for UK supermarkets

UK supermarket giant ASDA has announced that it’s trialling a brand new system for home food deliveries which won’t require shoppers to be home when their shopping arrives.

The new system will mean that ASDA delivery drivers will be able to leave shoppers items outside their home inside locked boxes.

It will work by the delivery driver entering a pre-created code so they can store the shopping inside the box – with the same code being used by the customer to open the box and collect their haul later on.

The boxes, which come in two sizes and have the capacity for four or six bags of shopping, are being trialled in Yorkshire, the north east, Wales and the south.

Simon Gregg, VP of online grocery at ASDA said: “As things begin to open up again, the boxes provide a convenient way for customers involved in the trial to take delivery of their regular shop while they are not at home.”

Shoppers trialling the system are being advised not to leave chilled and frozen items in the boxes for longer than four hours, so you’ll need to return home soon after your food has been dropped off.

A spokesperson for the supermarket told The Mirror there’s no extra cost for this service as part of the trial. However, a decision hasn’t been made on potential pricing for a full rollout.

The news comes after it was recently revealed that ASDA’s former owner, Walmart, introducing a scheme in which their delivery drivers fill customer’s fridges for them – but requires customers purchasing a smart lock device specially from Walmart that generates a one-time unlocking code for drivers.

We’re yet to see if ASDA’s lockbox trial has been successful. 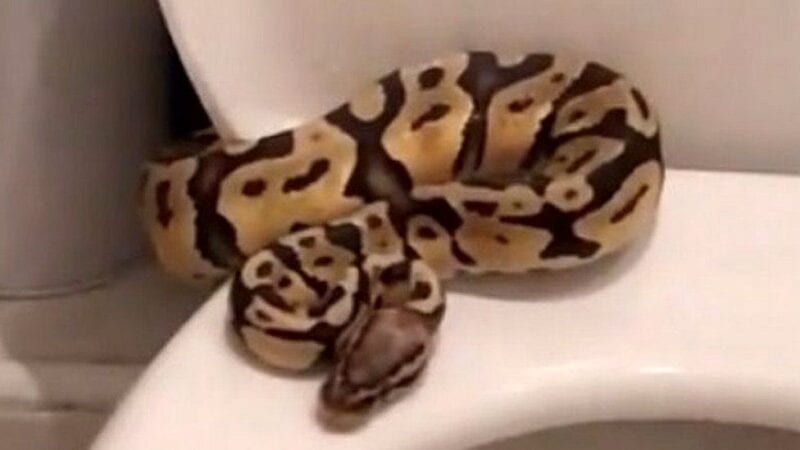 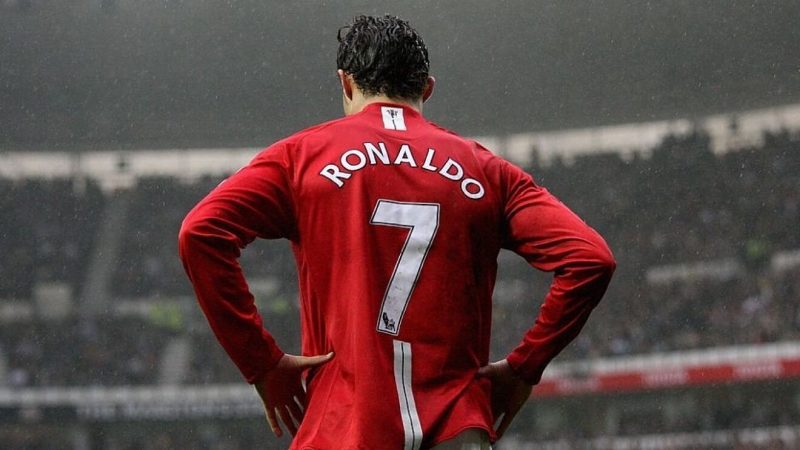