Bez to represent Manchester on new series of Celebrity MasterChef 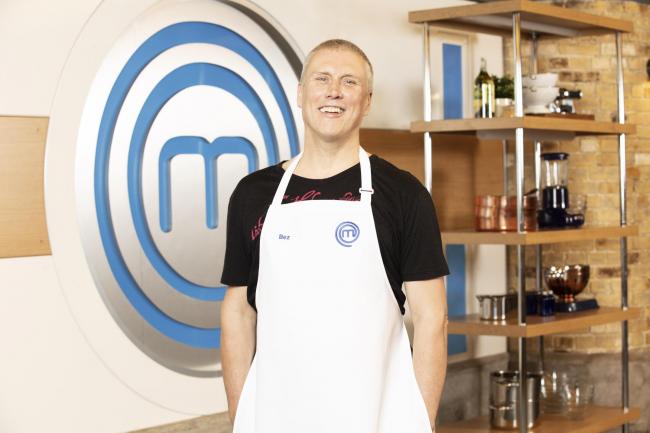 Twenty famous faces form part of the full lineup set to take part in the celebrity version of the ever-popular BBC One cooking competition, with judges John Torode and Gregg Wallace back to cast their eye over dishes.

The series will be shown over six weeks, with the celebrities tackling a new series of cookery challenges each week.

Speaking on the announcement of the full lineup, series editor Katie Attwood said: “This year’s line-up promises a huge amount of humour and entertainment.

“Lockdown has proved productive for our famous faces’ culinary skills and we are set to see some exceptional talent and astonishing dishes as the celebrities swap their day jobs for a spot in the MasterChef kitchen”.

Sarah Clay – Commissioning Editor for the BBC – said: “Celebrity MasterChef is one the highlights of the British summertime schedule and this series is as entertaining and charming as ever.

“The 20 brave celebrities are joined by a host of chefs at the top of their game in brand new tasks which makes this year feel extra special.

“The standard of cooking is like nothing we have seen before”.

Celebrity MasterChef will return to BBC One and BBC iPlayer this summer.