A brand new murder mystery TV show is coming to Channel 4 and the production company are looking for ‘true crime fanatics’ to take part.

A brand new murder mystery TV show is coming to Channel 4 and the production company are looking for ‘true crime fanatics’ to take part.

The show is called Murder Island and while we don’t know a great deal about it just yet (such as setting and location), we do know that Channel 4 are looking for “true crime fanatics with a passion for solving crime,” which means armchair detectives around the UK are in for a shot at starring in what will likely be a primetime show.

STV Studios is the studio behind the show, which will be filmed under strict Covid safety protocols at some point in May, and they are interested in speaking to ‘teams of two’ who consider themselves competent enough to solve a murder case with actual police resources at their disposal.

The teams will be competing to be the first to identify a suspect and bring them to justice and you’ll have a range of resources available to you such as pathologists, forensic scientists and psychologists. How mint!

The application website explains that the teams of two who apply would ideally be close friends, colleagues, couples, or family members, and you will need to send in photos and a joint video as part of the application. Just make sure you don’t pick anyone who you bicker with…

If you DO consider yourself a civilian detective with the skills to solve a murder mystery, and don’t mind being on the telly, click here to apply on the STV Studios website – we’ll be cheering on any Mancs that make the cut! 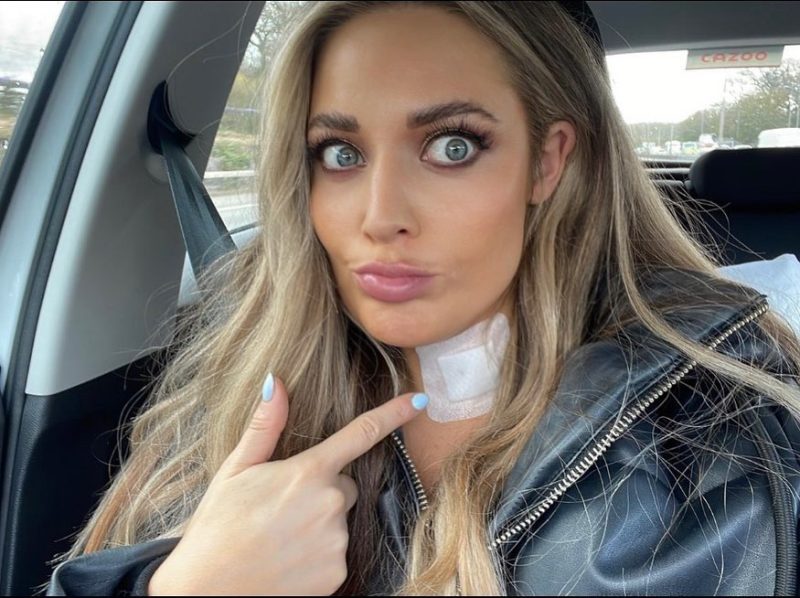 Former Hollyoaks actress and singer Abi Phillips has been diagnosed with cancer at just 28 years old. The…
byDaisy Jackson 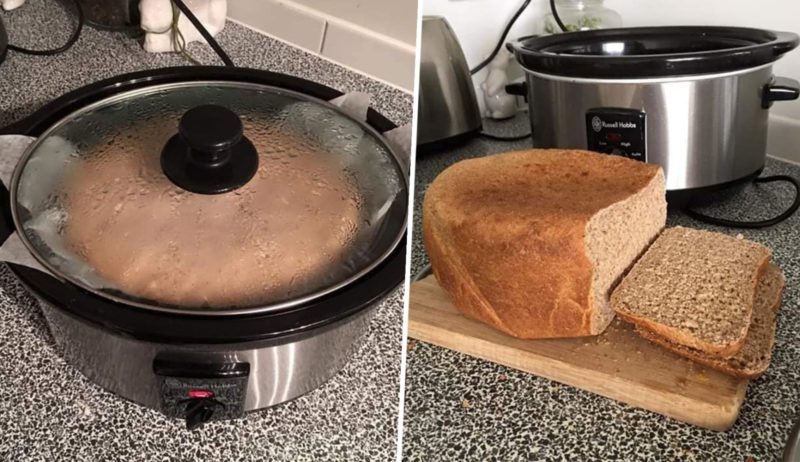 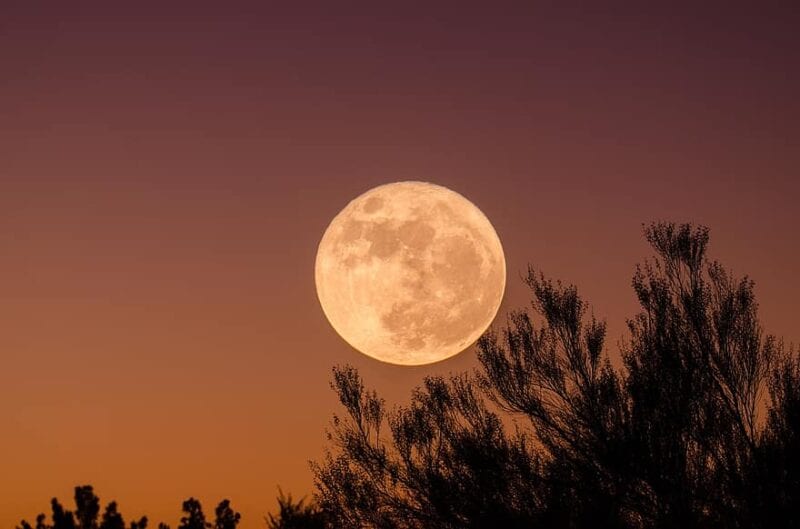 Astronomy lovers up and down the country are in for yet another real treat this week.
byEmily Sergeant 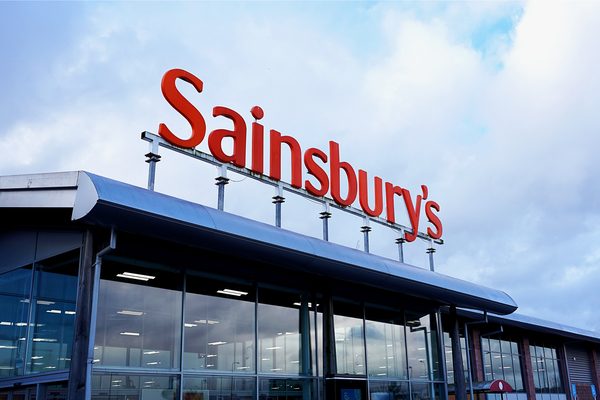