"The news has come as a shock to all those who have cared for her since she arrived at the zoo back in 2013." 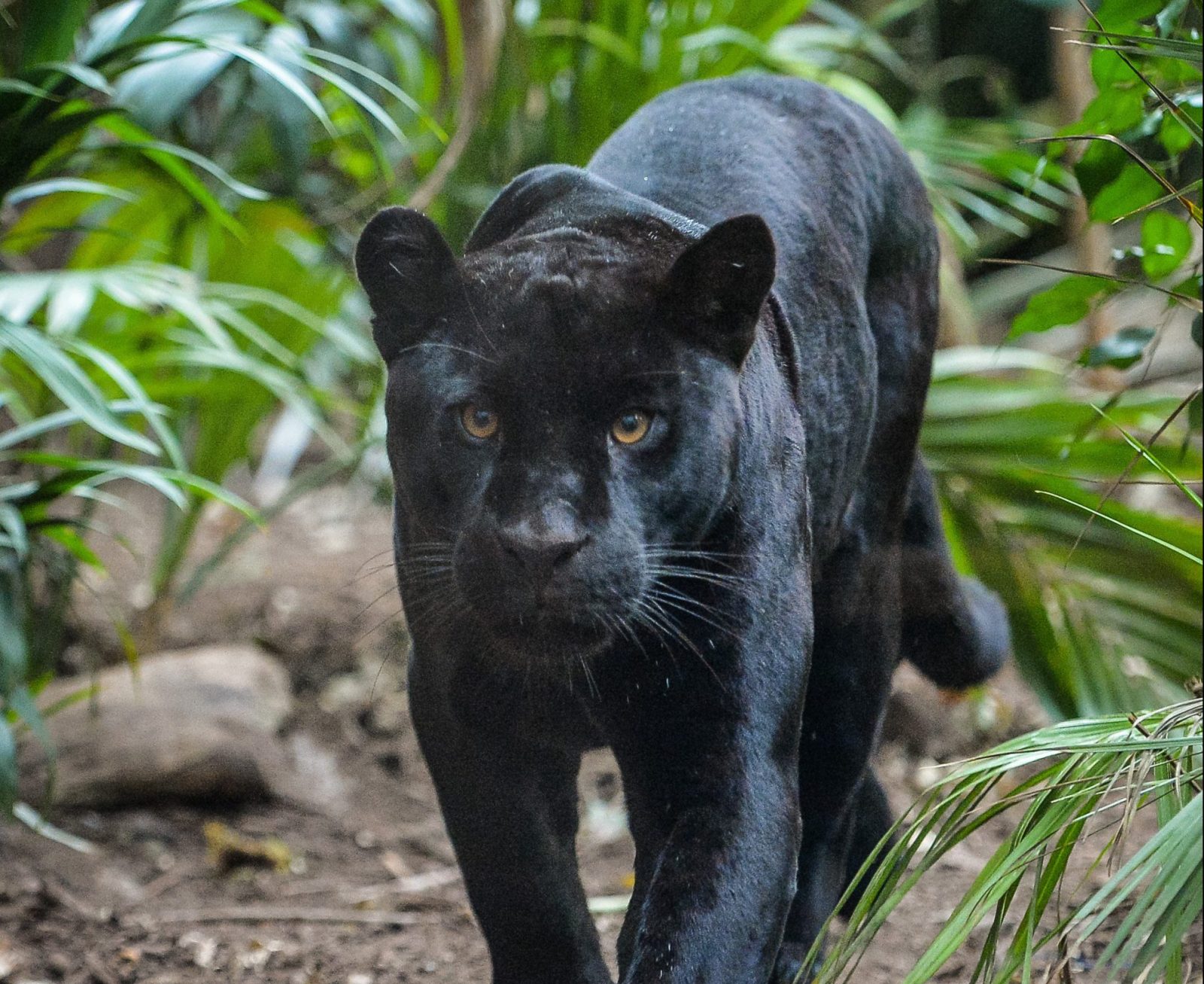 Chester Zoo has announced with “a huge amount of sadness” that one of its resident jaguars has died suddenly overnight this week.

Female jaguar Goshi, who was nearly 10-years-old, and was known for being “striking” and “graceful”, was described by the UK’s biggest charity zoo as being a “firm favourite” with staff and zoo visitors alike at the Spirit of the Jaguar enclosure with male jaguar Napo.

But sadly, keepers found earlier this week that Goshi had died unexpectedly overnight.

Announcing the sudden death of Goshi, a Chester Zoo spokesperson said: “It’s with a huge amount of sadness that we can confirm the death of female jaguar, Goshi, who passed away suddenly overnight on Tuesday (1 March 2022).

“The news has come as a shock to all those who have cared for her since she arrived at the zoo back in 2013.”

“An investigative post-mortem will be carried out to try to help us to establish exactly what happened,” the zoo confirmed.

“Goshi, who was nearly 10 years old, was a firm favourite with visitors, members and staff alike, with many often left in awe by her striking appearance and graceful presence, and she will be dearly missed by everyone.”

Chester Zoo also confirmed that male jaguar Napo “remains in good health”, and that its expert carnivore team will “continue to monitor him closely.”

Jaguars are currently listed as being ‘Near Threatened’, according to Chester Zoo, and at risk of becoming extinct, due to deforestation, fragmentation, and hunting causing their numbers to decline in the wild.

Chester Zoo explains that their forests are being cut down for timber, farms are expanding to grow crops like soybean and cocoa bean, and cattle ranches are growing too as demand for beef exports rise, which this means that the species normally hunted by jaguars are pushed out as farms increase in size – but because jaguars have to eat, they hunt the cattle instead.

This sadly results in jaguars being shot or poisoned by farmers and land owners, and they’re also hunted for their skins, teeth and claws – which are sold on the illegal market.

“By learning why jaguars are being killed, we can work with local people and help stop these conflicts,” Chester Zoo said.