The character of Norris was last seen on our screens in June 2020.

Coronation Street creators have confirmed the death of one of the soap’s longest-standing characters in a shocking storyline.

It’s the end of an era as the residents of Weatherfield discover that Norris Cole has died.

Former newsagent Norris – who is played by Malcolm Hedben in the beloved Manchester-based ITV soap, and is most known for his love of gossip and working at The Kabin – first appeared on the iconic cobbles all the way back in 1994, and has been a mainstay of the show ever since.

He eventually tied the knot with Mary Taylor (Patti Clare) in 2017, before filing for divorce a year later so that he could re-marry Emily’s niece Freda Burgess (Ali Briggs) and the pair have been living in Stillwaters Retirement Home ever since.

The character of Norris was last seen on our screens in June 2020.

In January, it was announced that despite a brief return to the cobbles in 2019, Malcolm Hebden had retired from the soap after 27 years of playing busybody Norris Cole, as the 81-year-old actor suffered a heart attack in 2017.

Speaking at the time of his decision to leave the show, Malcolm said: “I absolutely adored playing Norris and I was pleased to be able to return briefly after my operation. It took a great deal of courage to make the decision to retire, but I had come to realise that although the mind was willing the body was not so much.”

So, how will Norris’ shock death be revealed on the show then?

Ken Barlow confides in Rita that Norris wants to meet up as he has some important news, however they’re shocked to hear from his wife Freda that Norris has collapsed and been taken to hospital with a suspected stroke.

When Ken, Rita and Mary Taylor arrive at the hospital, they’re met by an ashen-faced Freda who breaks the news that Norris died half an hour ago.

Later scenes show the cast raising a toast to Norris in the Rovers Return. 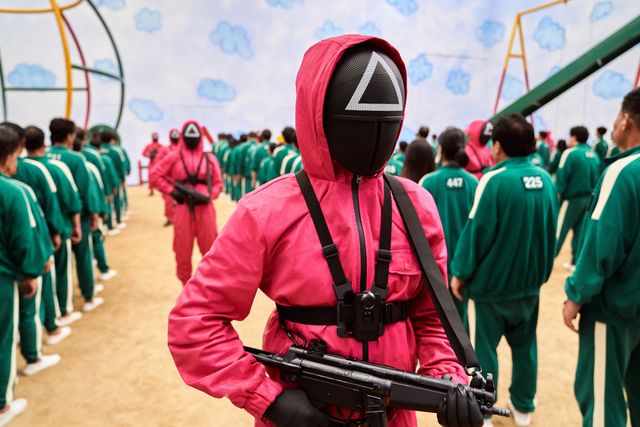 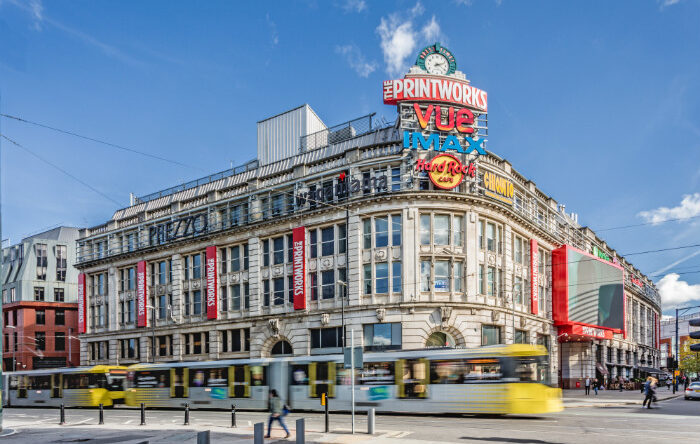 The entertainment complex's new campaign is brushing away the 2020 blues and focusing on better times ahead.
byEmily Sergeant

North West Motorway Police said they "couldn't believe" what they saw when they pulled over the driver for using his mobile phone.
byGeorgina Pellant