Dyson’s newest invention is so strange, they’ve had to clarify it’s not an April Fool

Dyson has teased the release of its latest invention – a wearable air purifier that doubles up as a pair of noise-cancelling headphones.

The creation is so futuristic and, frankly, weird, that many people are suspicious that the technology company is pulling an early April Fools’ prank on the nation.

People have labelled it a ‘snot cannon’ and made comparisons to the mask worn by fictional serial killer Hannibal Lecter.

But the business has insisted that the Dyson Zone is legitimate, and will ‘supply a continuous stream of purified air to your nose and mouth’.

Dyson’s first foray into wearable technology is a set of air-purifying headphones that promises to capture city pollution while cancelling out unwanted noise pollution.

The launch today states that the product has gone through six years of development.

Early prototypes apparently featured a snorkel-like mouthpiece and a backpack to hold the motor and inner workings.

The end result features a visor-like mouthpiece that delivers two jets of airflow without contact with the face.

News of the Dyson Zone has received a mixed reaction online, ranging from complaints about its appearance to concerns about its safety amid a global respiratory infection pandemic.

YouTuber Naomi Wen said: “Ok here’s a technical breakdown of why the @Dyson Zone™ Air-Purifying Headphones aka. the Snot Cannon aka. the Wearable SuperSpreader Event is such a staggeringly bad idea and a significant danger to public health if it is allowed to be sold.”

She then launched into a full thread about the spread of aerosol particles and said that the Zone is ‘worse than no mask at all’ because of the way it projects breath outward.

Other people on Twitter think that Dyson has hit send on its April Fools’ joke a few days early, with one person saying: “Well played Mr Dyson it’s only the 30th march going off early does Dyson have a product for that #AprilFoolsDay.”

Someone else wrote: “What the eff Dyson? you missed an opportunity here. Should have made a Darth Vader Mask, that at least would have had more appeal than this Hanibal Lecter is listening to music stuff.”

And, much as many did with Dyson’s other products like the Airwrap, someone commented: “I’ll wait for the knock offs or cheaper versions from somewhere else….not gonna pay three hundred bucks to strap a vacuum to my head.” 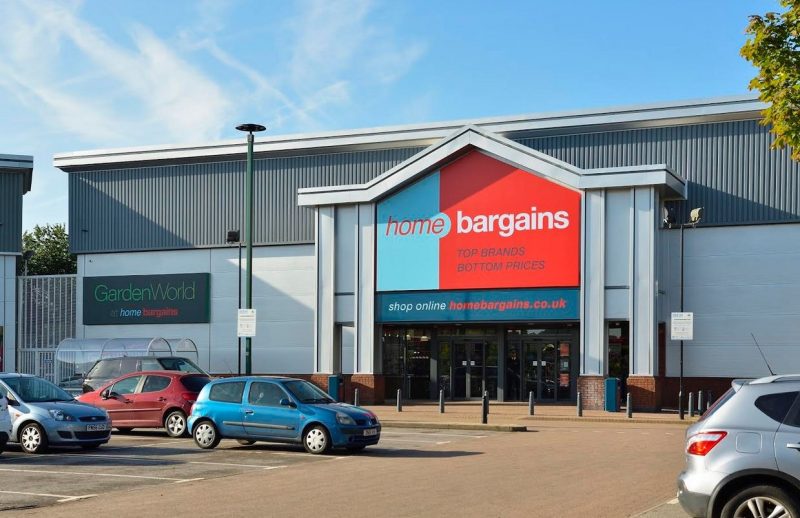 Home Bargains stores typically shut around 8pm during the week and on Saturdays, while Sunday hours are usually until 4pm.
byThe Manc 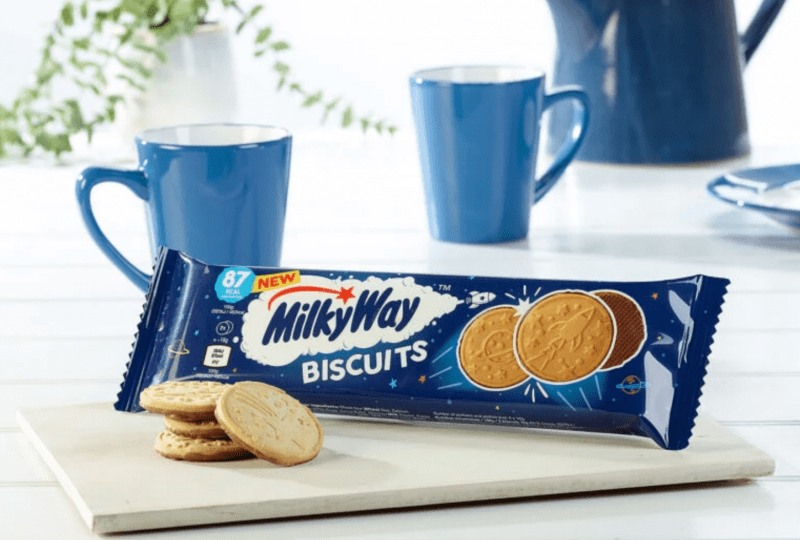 "You don’t have to travel to outer space to share a pack with the rest of the family."
byEmily Sergeant 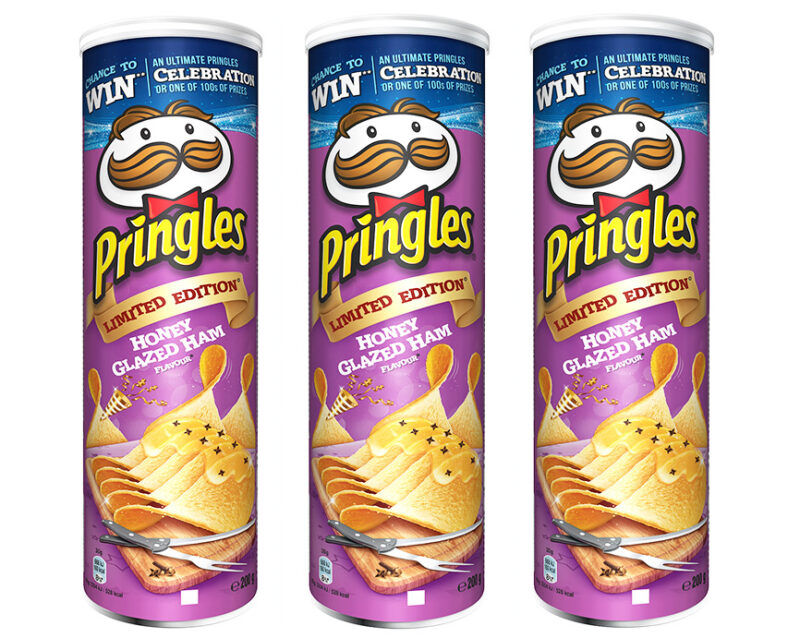 The snacking company has announced the return of the Honey Glazed Ham flavour.
byEmily Sergeant 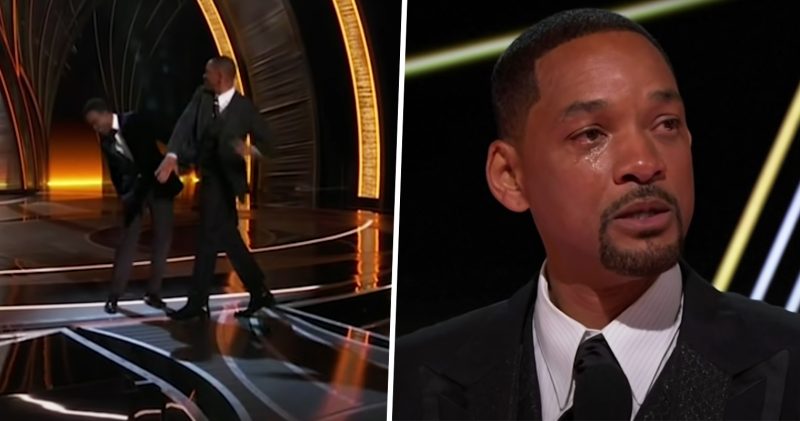 Will Smith speaks out about that slap, and apologises to Chris Rock