Oldham binman Wes Byrne admits that "not a day goes by" when he doesn't get stopped by Ed Sheeran fans asking for selfies. 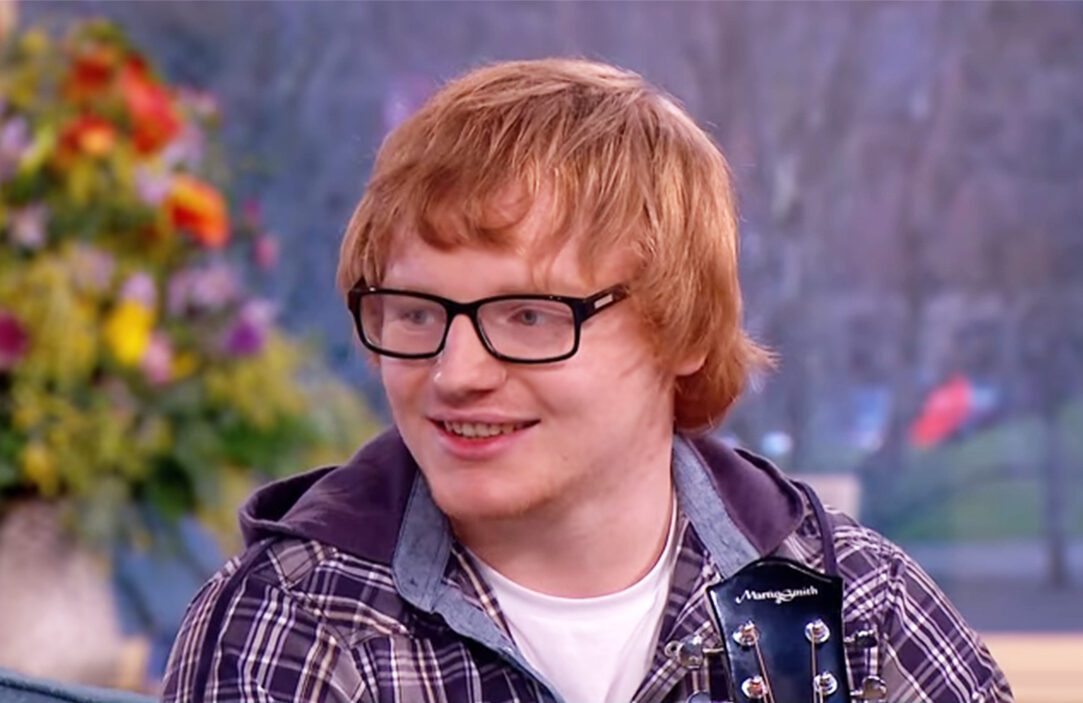 An Ed Sheeran lookalike has told of how he had to be rescued by security after being mobbed by fans asking for selfies at one of the star’s recent Manchester gigs.

30-year-old Wes Byrne, from Shaw in Oldham, has already made a name for himself and grabbed headlines in the past for paying what is an uncanny resemblance to the chart-topping singer, and often gets mistaken from him that much that he picks up extra work as a lookalike on top of his full-time job as a council binman.

Wes said that his resemblance to Ed Sheeran means that “not a day goes by when I don’t get stopped or asked for a selfie” by fans.

He admitted that his girlfriend Leah “absolutely hates it”.

But the selfie requests seem to have been taken to a whole new level when Wes – who has previously met Sheeran – took his sister Sammy, 33, and her eight-year-old son AJ to one of the singer’s sold-out shows at the Etihad Stadium earlier this month, and security at the venue had to step in to help.

Security guards took action after Wes was feared to be creating a fire risk due to being mobbed by so many fans in the audience asking to take a picture with him, and moved him from his £82.50 seat, to a VIP zone where tickets sell for more than £1,000.

“I got lots of looks when I first walked in, but it wasn’t until the first person asked for a selfie that the floodgates opened,” Wes told the Daily Mirror.

“Nearly everyone knew I was a lookalike, although a few kids thought I was the real Ed.

“About 15 minutes before Ed came on stage, the queue for selfies with me was all the way down a line of steps and out an exit, so security told us to go with them to some executive seats [but] we weren’t complaining – it was a much better view.

“It was AJ’s first-ever music gig and he thought all the attention was hilarious.”

Wes has used his resemblance to Ed to his advantage over the years, telling his story in the papers and appearing on ITV’s This Morning, and he even got to meet the famous singer himself back when he acted as a body double for a Heinz tomato ketchup advert back in 2019.

Although looks is apparently where Wes’s resemblance to Ed starts and ends though, as the while he may look like Sheeran, Wes doesn’t think he can compete when it comes to music, admitting that he’s “an awful singer”.

“I did try learning the guitar but I gave up because I was useless,” Wes added.