It's all kicked off in the comments, and now they're searching for "cereal killers". 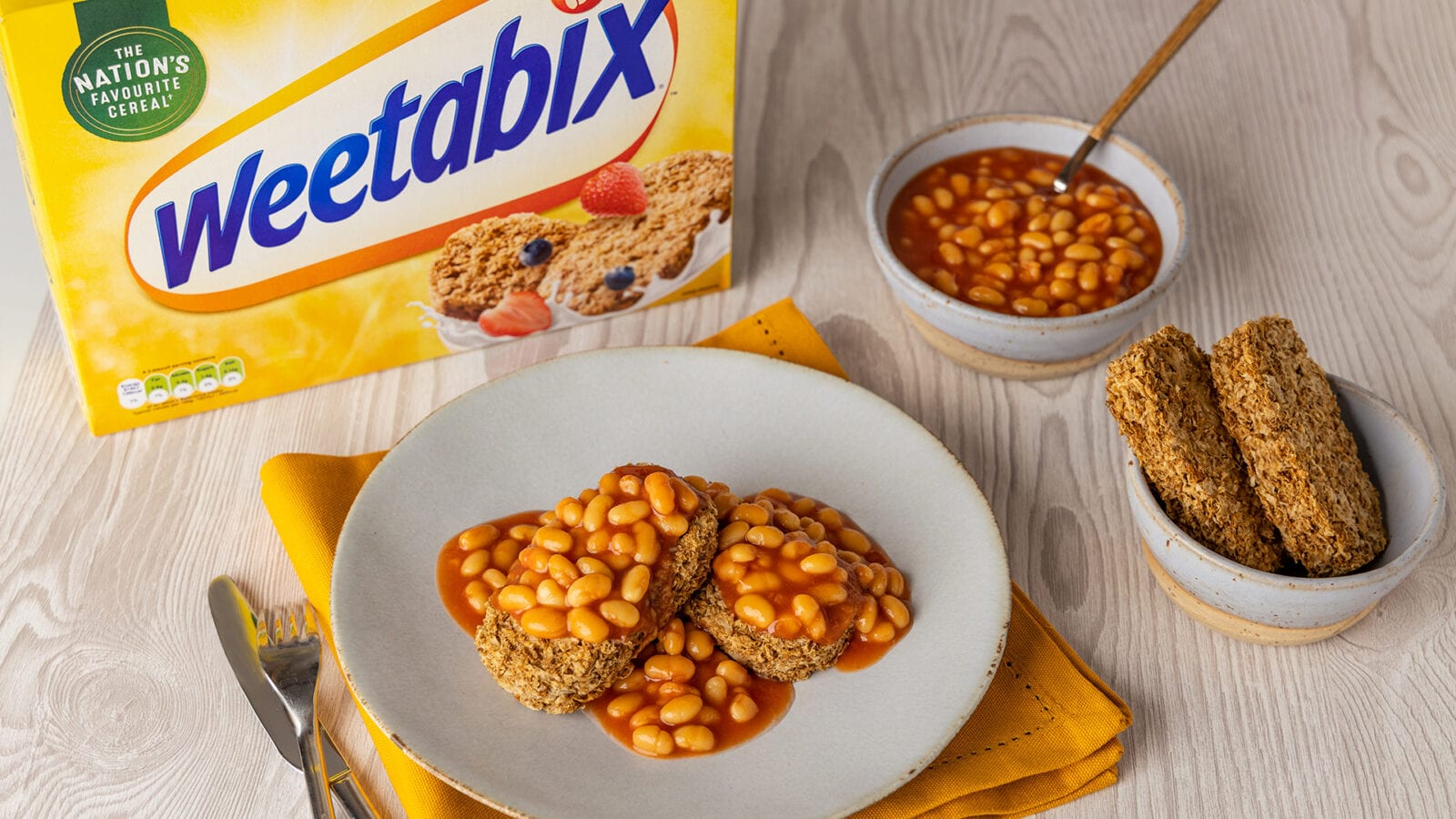 Experts say social media can be detrimental for us.

And in this case, they’re probably right, because you deserve a massive pat on the back if you managed to stop yourself from scrolling on Twitter yesterday and inevitably avoid your eyes being burned with the image of the latest food collaboration that everyone’s talking about.

We mean it when we say everyone’s talking about it too.

Not only has this cursed tweet been retweeted over 70K times, it’s also racked up tens of thousands of comments from people, companies, countries, and more, all wading in on the debate.

Even Greater Manchester Police has got involved with it too, and have confirmed that the matter has been “passed over to our major incident team who deals with cereal killers”, so you know it must be something pretty serious.

There’s no denying it’s a violation, but if you’re still not sure what we’re referring to yet, we’ll just say it’s probably not as bad as you’re thinking – or is it?

So, what are we talking about then?

Well, yesterday morning just after 9:30am, as we were all minding our own business and cracking on with our day, two iconic British food brands decided it was the perfect time to collaborate, so Weetabix took to Twitter to share a snap of a bowl of its hearty cereal topped with, none other than, Heinz Baked Beans.

And it absolutely broke the internet, with a level of outrage not seen in a long time.

The public, quite rightly, just couldn’t seem to wrap their heads around what they were seeing, with the main question on everyone’s lips – this can’t be serious, right?

They’ve got to be having us on here? This is a joke?

Both foods are beloved in Britain, but no one in their right minds is topping their morning Weetabix with baked beans, are they?

It’s a question that remains unanswered at this point, and despite Weetabix’s Assistant Brand Manager revealing to LinkedIn that this whole debacle is one of the reasons why “I love my job”, we’re still none the wiser to concluding whether or not it’s a genuine match-up, or something devised solely for marketing purposes with the intent of getting everyone as wound up as they have.

For everyone’s sanity, we’ll keep our fingers crossed that the latter is true.

National supermarket chain Sainsbury’s response managed to tie it in with last week’s meme of the moment, the Handforth Parish Council Zoom meeting madness, and the Jackie Weaver fan club that followed soon after it.

The north’s even united in agreement that it needs seeing to as well, with Yorkshire Tea willing to report the issue to the police, and Bolton-born bread brand Warburtons being prepared to back them up.

And whether you believe it or not, it’s even been deemed a serious enough issue for government authorities, national embassies, the actual country of Israel, the NHS, and the city centre department of our very own Greater Manchester Police, to get involved with too.

The latter informing the public that: “We’ve bean looking into this after a number of complaints today [and] due to its serious nature, we’ve passed it over to our major incident team who deals with cereal killers”.

We didn’t even scratch the surface with replies to this tweet, as you’d probably be here all day if we had, so head on over to the full thread on Twitter if you want more.

Even though the concept has got all the elements of instant viral fame, you’d never have predicted it would’ve angered the globe quite as much as it has, so we can only imagine what it’s like at the Weetabix and Heinz HQs right now.

All we can say is, it’s massively kicked off and we hope they’re proud of themselves.