Girl, 13, with jiu jitsu black belt fights off dog walker who punched her in the face

Greater Manchester Police has confirmed the 13-year-old was involved in a random attack in Astley this past weekend. 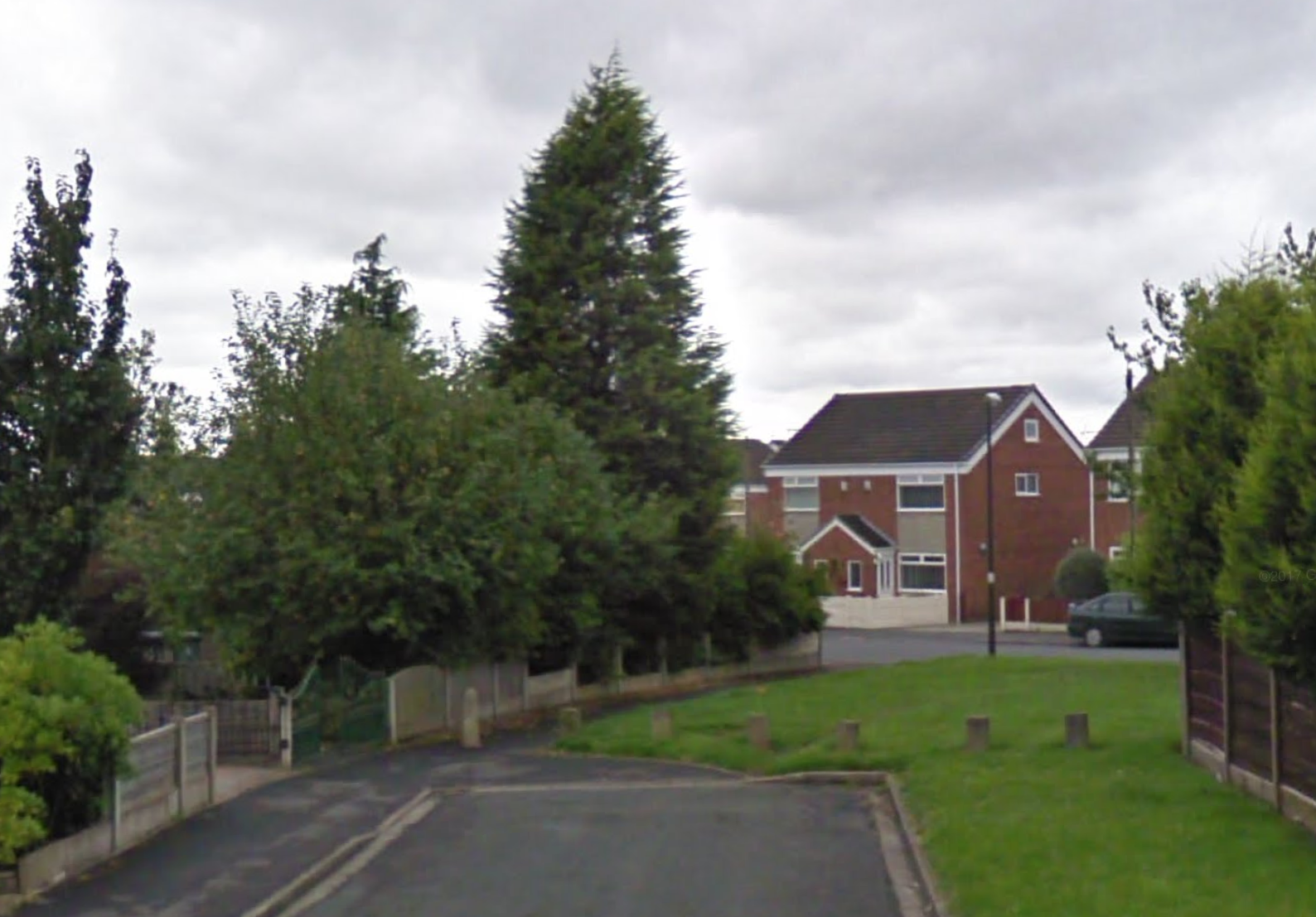 A 13-year-old girl has been involved in a random attack while walking along Stour Road in Astley this past weekend.

Her father is now appealing to the public for information after the girl was punched in the face during the unprovoked incident, which occurred early in the evening last Saturday.

She was said to have been approached by the man, who let his dog pull towards her, despite her walking into the road to avoid them, and as she carried on past and turned to go up a ginnel leading to Helston Way, he turned around and ran after her, pulling her by her hair and punching her in the face.

Just moments earlier, the girl had been on the phone to her mum, telling her she was almost home after walking the short distance from a friend’s house, and her mum could even hear the shouts from the incident.

The girl – who is a black belt in jiu jitsu – managed to fight him off however.

A video of the incident has been widely shared on social media after the girl’s dad, who wishes to remain anonymous, managed to track down CCTV footage.

The footage shows the offender walking his black dog – thought to be a pug or a French bulldog – in the direction of Chancery Close.

He is wearing an orange zip-up top, and what look like jogging bottoms.

Like most parents with teenage children, the girl’s parents had only recently been allowing her some extra freedom to walk alone, and they believe it’s thanks to her martial arts training that she was able to fight the attacker off.

The girl’s father said the attack has now made them extra cautious.

Relaying the incident, the dad-of-one said: “She’s understandably shaken and she’s been a bit subdued since it happened. It’s frightened her quite a bit. Her mum was waiting on the doorstep as she was nearly home and just after she put the phone down, my wife heard everything down the street.”

He continued: “He never said a word to her when his dog pulled towards her”

“She didn’t think anything of it, I think she had been looking at the dog more than anything. She was nearly home and the next thing he’s pulled her hair, tried to drag her to the floor and punched her in the face.

“She’s used to being punched in jiu jitsu so she fought back and managed to get away.

“She’s not badly bruised, he punched her cheek, but it’s lucky that she knows how to defend herself and she defended herself very well, using her skills to get out of the situation.”

“She only goes out with a few close friends from school and we usually pick them up [but] it’s only since COVID we’ve said she can walk home as we can’t have them in the car. She didn’t have far to walk at all from her friends,

“But we won’t be letting her do it alone now.”

Confirming the incident, a spokesperson for Greater Manchester Police said: “Police were called to a report of assault. A girl aged 13 was walking along a ginnel linking Helston Way and Stour Road when she was assaulted by a man who was walking a dog.

“Enquiries are ongoing to trace the offender [but] no arrests have currently been made.

“Police are aware of a video purporting to show the lead up to the assault.”

The incident happened at around 6.30pm on Saturday 28th November. The man was bald or with short hair, and is thought to have been around 40 years old.

After the assault, he ran back out of the alley in the direction of Glastonbury Road.