Things are finally starting to look up as we head into the summer. 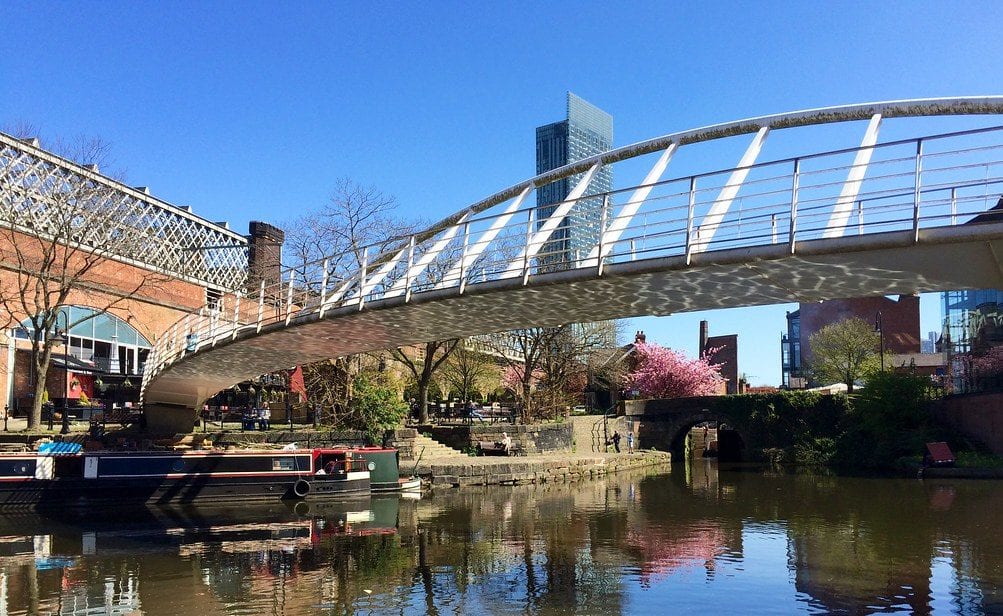 The UK is set to welcome a heatwave in June, with forecasts predicting around 16 days of consecutive 20°C sunshine.

It’s safe to say that 2021 has been a mixed bag so far when it comes to the weather.

We’ve had cold snaps, with heavy frost and snow, in January and February, and some uncharacteristic warm weather towards the latter end of March and much of April – which was welcomed with open arms by the hospitality sector as it reopened for outdoor service only from 12th April – but of course, we’ve also had our fare share of torrential downpours throughout – including the showers, thunderstorms and flood risks that have stuck around over last seven days.

But now, as the temperatures continue to climb and we head into the summer season, things are finally starting to look up.

The weather experts at AccuWeather are forecasting scorching temperatures for the majority of next month, with Manchester set to see highs of 21°C.

The 16-day hot streak is forecast to start on 15th June and end on 1st July, which many will have clocked falls nicely around the time that the UK government is aiming to remove all social restrictions as part of the roadmap to lifting England’s current national lockdown on 21st June, so it’s something to pencil in your diaries.

While advance forecasts are always subject to change, as it stands, only a few days of rain are expected in June, which already makes a nice change from some of the May weather we’ve had to put up with.

Sadly though, the rest of this month isn’t particularly looking that good.

According to the Met Office, the last couple of weeks of May have been described as “cold” in the north of England, with heavy showers punctuating most days.

“To start the period, these may be heavy, and at times wintry in the far north, especially over hills [and] further into this period, it is likely to remain changeable with a mixture of sunshine and scattered showers, though heavy in places with a risk of thunder.

You can find more forecasts via the Met Office website here.