Iceland has launched an unmissable flash sale ahead just in time for Christmas, and it means you can grab bags of frozen vegetables from as little as 1p.

The leading frozen food supermarket retailer’s new deal – which is available until the end of the day today (21 December) – applies to all of its fresh and frozen vegetables that are priced at £1 or under, and on top of that, shoppers will also be able to snap up veg for 1p per pack when they buy three packs online.

All you need to do is add three packs of your chosen Christmas veg to your online basket and enter the code “ICE1VEG” when you checkout to receive the discount.

Some of the items included in the festive deal are Iceland Carrots (£0.79), Iceland Sprouts (£1), Iceland Parsnips (£0.79) – but it’s not just the traditional Christmas veg on offer, you can also pick up bags of pretty much every vegetable you can think of, all for prices that come under the £1 mark.

There’s also some great offers on Iceland’s fresh vegetables too, which are also all under £1.

And, there’s also a brilliant and important reason as to why Iceland has made the decision to slash the price of its veg ahead of Christmas too.

“Christmas has become more important than ever this year, with families having lost out on precious time together last time around, explained Richard Walker – Managing Director at Iceland.

“That’s why we’re delighted to support our customers by cutting the costs of their festive feasts whilst also releasing a further 180,000 delivery slots between now and Christmas Eve.

“It isn’t just about winning the battle for the cheapest supermarket veg.

“We wanted to make sure that everyone is able to have a brilliant Christmas with their loved ones without having to worry about the monetary hangover that often follows.

The Iceland veg sale lasts until the end of the day today. 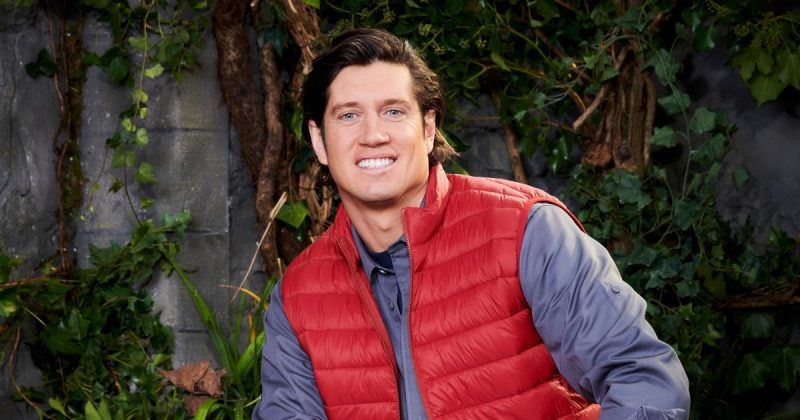 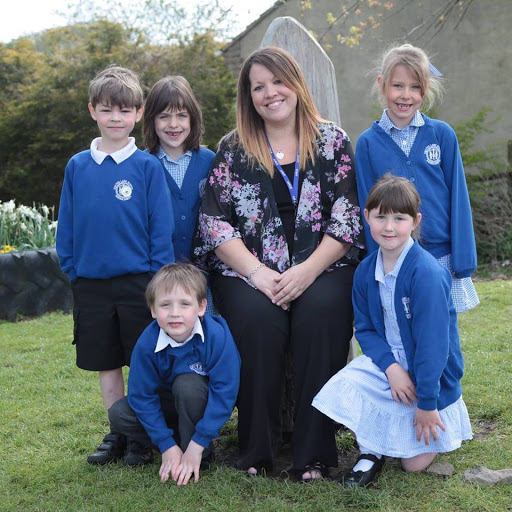 The letter has been described as something that "all parents need to hear right now".
byEmily Sergeant 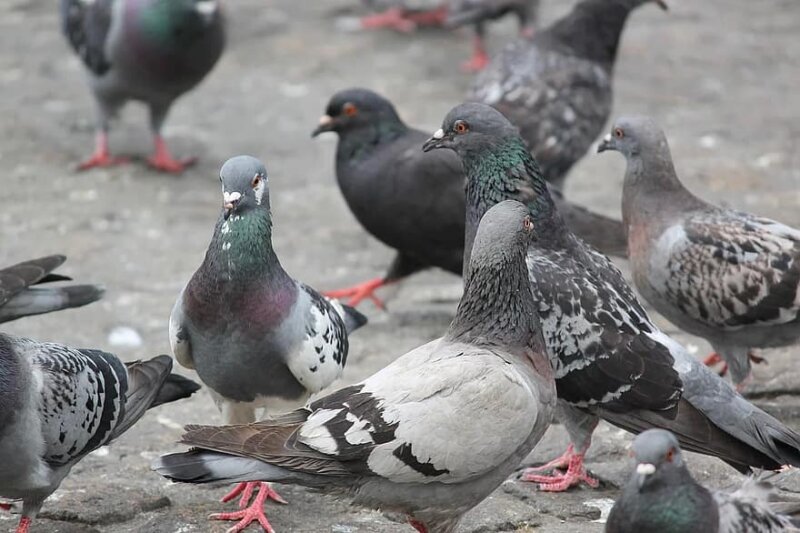 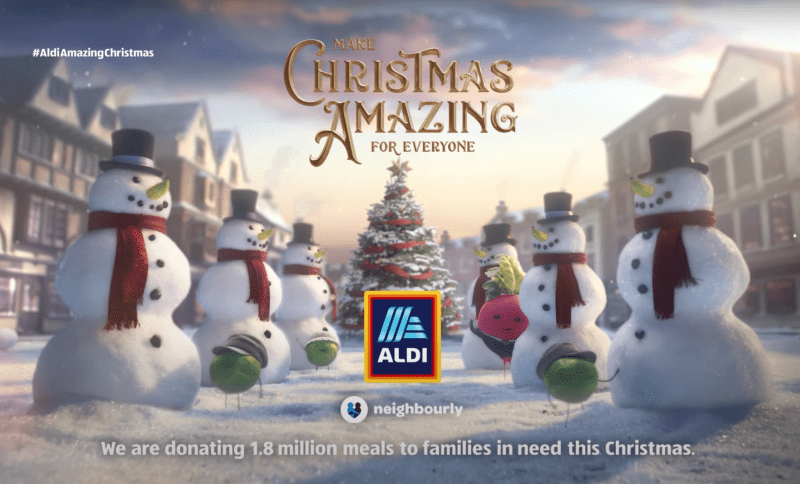