Andrew Ferrier was the first winner since 2019, as the championships were cancelled in 2020 due to COVID-19 restrictions. 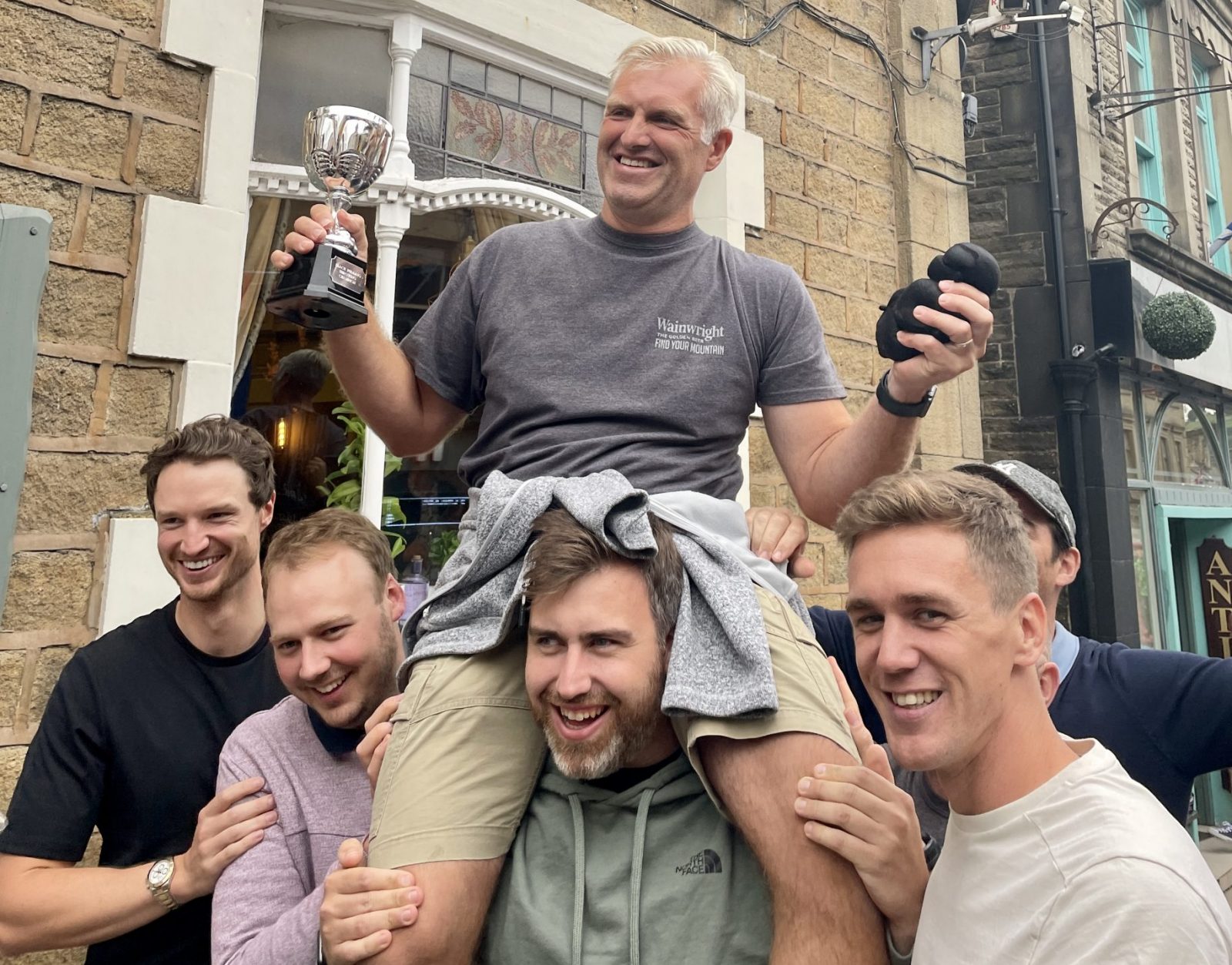 After having previously won the iconic event – which is held annually in Ramsbottom town centre – in 2018, Andrew Ferrier once again clinched the title and was crowned the winner in front of hundreds of spectators.

Mr Ferrier was the first winner since 2019, as the championships were cancelled in 2020 due to COVID-19 restrictions.

If you’re unfamiliar with what the World Black Pudding Throwing Championship actually is, the rather unique and traditionally northern event sees competitors knock over Yorkshire puddings on a 20ft-high plinth with a Bury black pudding.

Participants stand on a golden grid and have three attempts to knock down as many Yorkshire puddings as possible by throwing the black puddings underarm.

Legend has it that the tradition of lobbing black puddings dates back to the War of the Roses and a 1455 battle in Stubbins, between the House of Lancaster and the House of York, where the two sides are said to have run out of ammunition and resorted to throwing food at each other.

The House of Lancaster’s choice of food weapon was black pudding, while the House of York picked Yorkshire puddings from the white rose county.

The competition was revived in the 1980s, and now sees thousands flock to Ramsbottom to battle it out for the crown.

Previous winners have come from as far away as Turkey and Australia.

After winning this year’s prestigious contest, Mr Ferrier was presented with a Yorkshire pudding crown and a silver trophy.

Speaking on the successful return of the World Black Pudding Throwing Championship in 2021, event organiser Jim Cunliffe told the MEN: “It was sad to have to cancel it last year, but it’s great it was able to go ahead this year.

“After the year everyone has had, it’s great to see crowds back and people having a good time.

“Due to COVID and travel restrictions, we haven’t got the usual international visitors we get, but we’ve got people coming from around the country.

“Past winners come and join in, it’s just fun and it’s great to see.”