Man receives over 300,000 responses from across the globe after tweeting ‘I am not okay’

Edmund O'Leary has been left "speechless" by the amount of support received online in his hour of need. 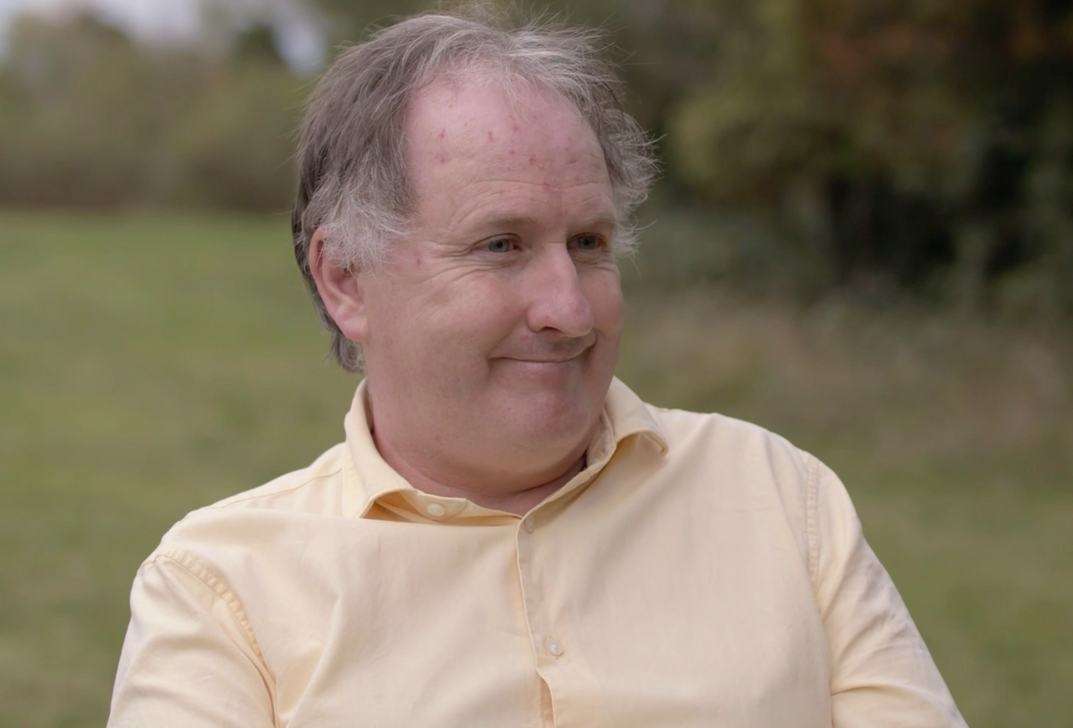 A man has received over 300,000 responses of support and encouragement from all across the globe after tweeting that he was “not okay” and “at rock bottom” with his mental health struggles.

When Edmund O’Leary – a father of twin boys, proud aviation fanatic, and mental health advocate originally from Ireland but living in Epsom, Surrey – took to Twitter this past weekend to ask people to “say hello” to help lift him from the particularly rough patch he was experiencing with his mental health, he probably didn’t expect such a response as overwhelming as the one he received.

Edmund revealed that his mental health has deteriorated during lockdown after being turned down for job after job and feeling isolated whilst living alone.

The father had also hoped to see his son Patrick graduate with a first-class degree, and was also due to take his other son Conner to Dublin to begin his PhD, but both were subsequently cancelled amid the coronavirus (COVID-19) crisis.

But what started as a simple and candid call for support online, with Edmund stating: “I am not ok. Feeling rock bottom. Please take a few seconds to say hello if you see this tweet. Thank you.” turned into a poignant demonstration of the power of social media.

A story that shows what an impact can be made when we take just a second to just look out for one another.

In just a short while after posting, Edmund’s tweet began to gain immense traction – with his name ‘Edmund’ also trending on the platform on Saturday morning – and went on to see messages of support coming in from all over the world.

Hundreds of thousands of them, in fact.

From faces names and faces, to people sympathetic to his position, different companies and even an airport, Edmund truly felt the love from all four corners of the globe and it left him feeling “speechless”.

The tweet has now clocked over 300,000 likes, retweets and quote tweets, and close to 115,000 messages and counting from people taking a moment to say “hi” to Edmund, with may sharing encouraging words and even some simple pictures and video intended to lift his spirits.

Speaking to The Sunday Times on the widespread response he had received, Edmund said: “Most days are really rubbish, and yesterday was another day I was feeling really low, [so] I thought: I’m going to be honest [and] I am shocked at the degree of the response.

“It has been phenomenal, it was just crazy [and] if I were to respond to every single tweet, I’m not joking, I’d need to employ staff”.

He explained in an interview that the reaction to his “mundane” message had left him speechless.

“I have had depression for more than a decade and struggle with anxiety and PTSD, but this year has been absolutely horrendous [and] my mental health has really taken a battering” he said.

“I live on my own, I’m divorced [and] I don’t have much family support.”

Luckily, hundreds of thousands of people on social media were able to step in and provide all the support he needed at a time when he needed it most.

If anything can help restore faith in humanity, watching the world rally around Edmund in his hour of need certainly goes a long way towards it, and with October being such a vital month in the mental health awareness calendar here in the UK, taking the time to check in with loved ones and those around us has never been more important than it is right now.

It’s true that the coronavirus (COVID-19) pandemic has brought with it its fair share of unexpected hurdles, but please don’t feel as though you ever need to suffer in silence.

If you or anyone you know is struggling at the moment, know that there is help available and there are many different places that you can reach out to for support right here in Greater Manchester.

It’s okay not be okay.