There couldn’t be a better time for the fast food chain to announce the return of the fan-favourite iced drinks.

McDonald’s UK has brought back two of its fan-favourite iced frappe drinks just in time for the summer.

After a few weeks of grey skies and classic Manchester rain, the temperatures look set to soar and the sunshine will be showing its face once again over the coming days. So, there couldn’t be a better time for the popular fast food chain to make some additions to its summer menu.

Although unconfirmed by McDonald’s as of yet, renowned food-spotting Instagram account New Foods UK has revealed that the Raspberry Ripple and Mint Choc Chip iced frappes are back.

From Millionaire’s Shortbread, to Honeycomb, and of course the two mainstays Caramel and Mocha, McDonald’s has had a wide range of iced and frappe drinks on the menu over the years – but arguably none were loved more by fans of the fast food chain than the Raspberry Ripple and Mint Choc Chip.

Presumably influenced by calls for their return, the drinks are now making a comeback.

Inspired by two much-loved classic ice cream flavours, the frappe drinks look to have been taken to the next level on their return.

“Both are really good, but the Mint Frappe is our favourite – reminds us of Mint Aero.”

It’s currently unconfirmed how much one of these new frappe drinks will set you back, but it’s expected that they will be in the region of £2.49 – which is the price they were at last time they were on the menu a few years back.

The Raspberry Ripple Iced Cooler and Mint Choc Chip Iced Frappe are said to be available at McDonald’s branches across the UK now. 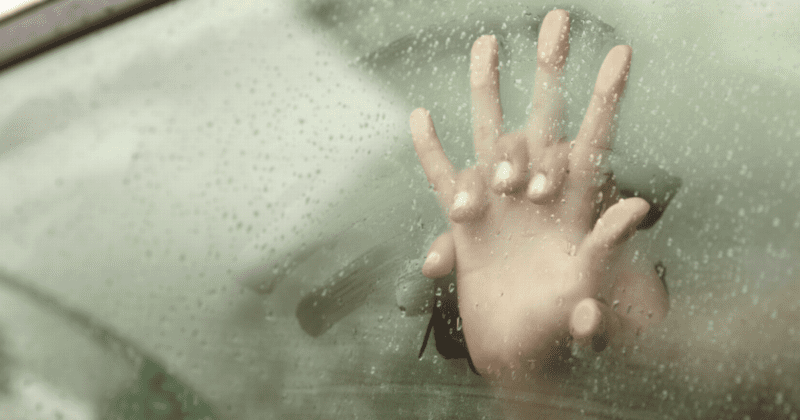 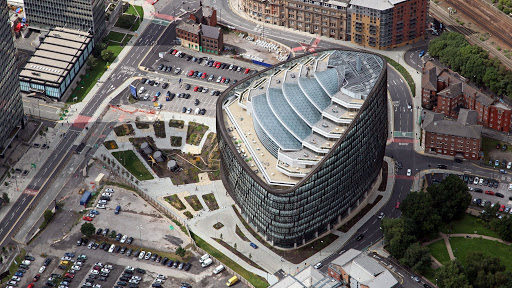 These closures and job cuts come as a result of the coronavirus (COVID-19) pandemic.
byThe Manc 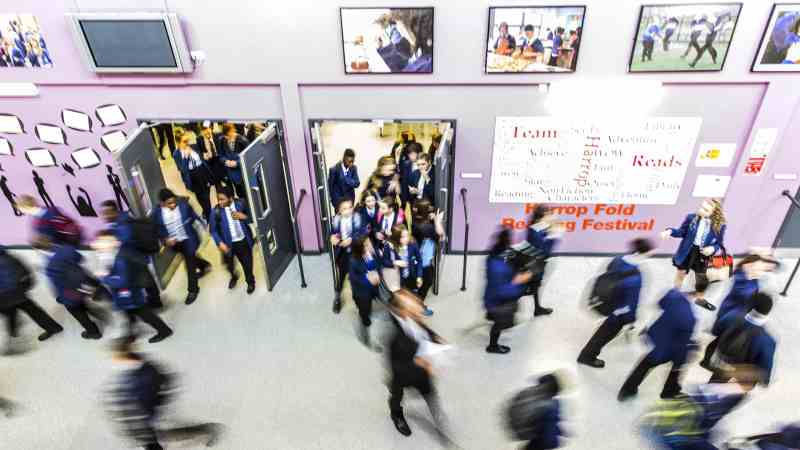 New series of Educating Greater Manchester to screen on Channel 4