Mi5 is currently recruiting for a number of roles in Manchester and it could be the perfect chance for a 2020 career change. 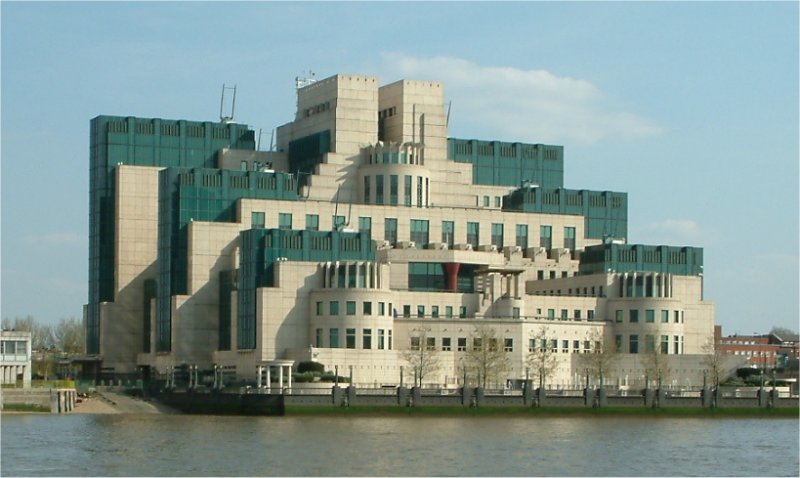 Shh, don’t tell anyone but Mi5 is currently recruiting for a number of roles in Manchester and it could be the perfect chance for a 2020 career change.

Are you looking for your next career opportunity? Fancy switching paths? Can you keep a secret?

Mi5 has recently published a number of job specifications for a varied range of roles online, which can be worked from either the central London or Manchester office, and are listed are within in the IT, Science & Technical department.

Salary is also reflected depending on the location of the role.

According to the gov.uk website, the UK’s domestic counter-intelligence and security agency – which also includes MI6 and GCHQ – is “responsible for protecting the UK from threats to our National Security” and is dedicated to “keeping our country safe”.

It’s the responsibility of the Mi5 to “ensure the safety and prosperity of our country” by “countering threats from terrorism and espionage” and anyone who applies for a role within the service must hold these values in the highest regard.

Are you intrigued then? Here’s a few of the Manchester-applicable roles on offer.

Mi5 is looking for experienced Software Engineers who can take more of a senior role in their team.

The successful candidate will be providing technical direction to their products and mentoring more junior colleagues, as well as sharing collective responsibility to keep the country safe and striving to develop your team.

The job description states that “it’s important that you’re able to communicate and share your knowledge”.

As a more senior engineer, the successful candidate will be expected to:

Similar to the above, successful applicants to the Senior Software Engineer role will need to “share our collective responsibility to keep the country safe and be keen to constantly improve yourself and your team”. The job description states that “our teams work closely with each other and with mission customers, so it’s important that you’re prepared to communicate and share your knowledge”.

As a Lead Engineer, you’ll be expected to:

As a technical role, Mi5 is looking for a software engineers who have experience of working with a broad range of technologies, leading engineering teams and taking responsibility for making technical decisions.

If strategy is your thing, then how about the role of Application Architect? This role is about gathering and interpreting requirements from the business and technical teams.

The job description states that as an application architect, you’ll be expected to:

Successful candidates for this role should be “passionate leaders in the technology world who are excited to take the initiative, be creative and drive engineering change across the intelligence agencies.” and you should also have experience of successful application design and integration in large scale enterprise organisations.

Didn’t really find a path that suits you?

For alternative roles and more information, you can visit the Mi5 – The Security Service website here.