Drug smugglers are suspected of lacing the bottles with drugs 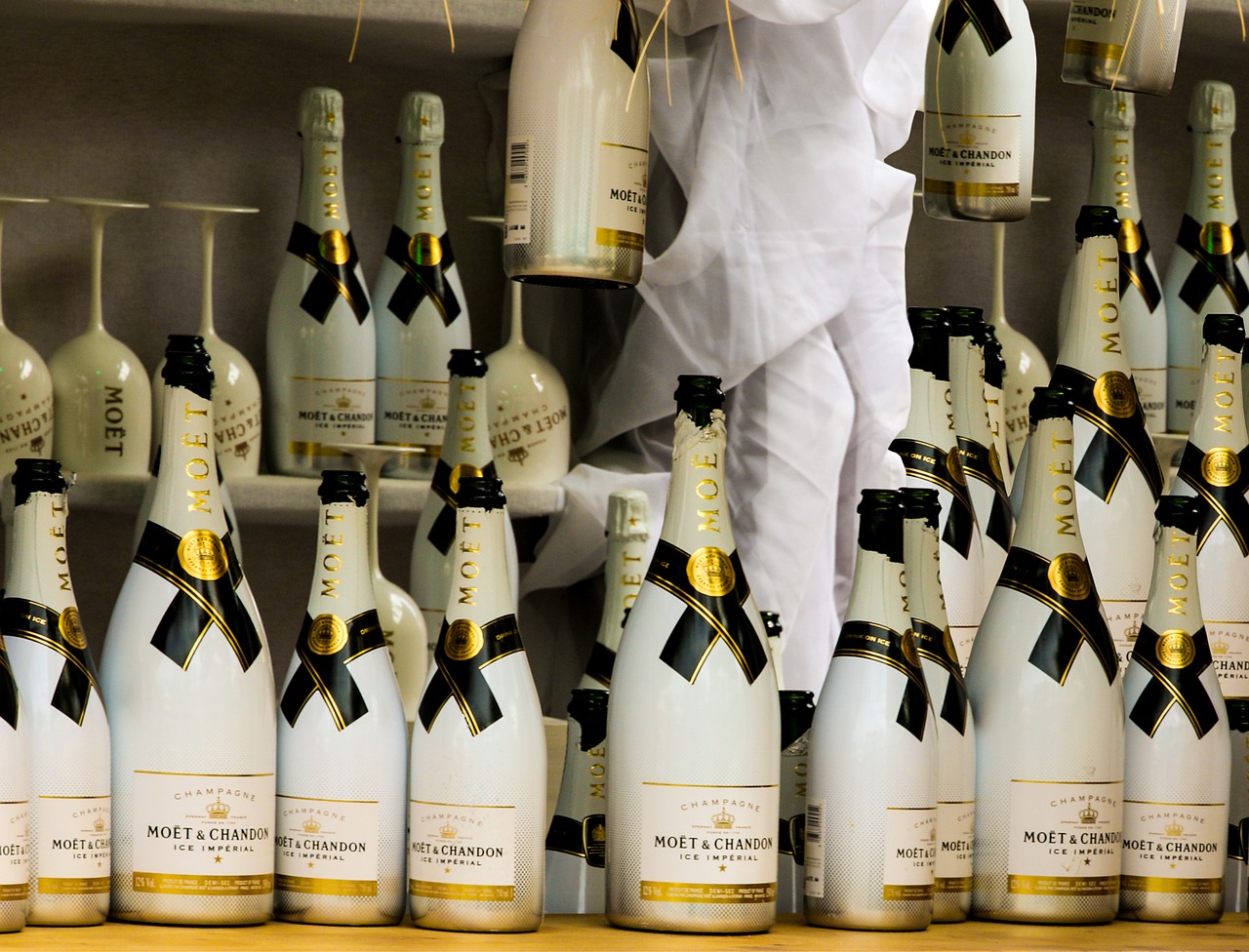 Champagne drinkers are being advised to think carefully before pouring themselves a glass of fizz this week, as a man has died after drinking from a spiked bottle.

Moët & Chandon Imperial Ice bottles are being recalled over fears they may have been contaminated with potentially lethal doses of the class-A substance MDMA, also known as ecstasy.

A food safety watchdog has reported that there have been a series of reports of ecstasy poisoning amongst people who have drunk bottles of Moët & Chandon Ice Imperial last month.

The first (and, according to its makers, the only) champagne designed to be drunk over ice has caused problems for a number of drinkers, with eleven people falling seriously ill last month as a result of the contamination.

One man in Germany has tragically died as a result of consuming the laced champagne.

Several incidents have occurred involving the three-litre double-magnum bottles, causing the drinkers to become very unwell in both Germany and the Netherlands.

The Times reports that Herald Georg Z, 52, died after drinking a glass of the tainted champagne whilst dining in a restaurant in the Upper Palatinate region of Germany.

According to authorities, the bottle from which the man had drunk contained as much as 100g of MDMA.

On average an ecstasy pill contains 75 to 100mg, meaning that the spiked bottle held roughly a thousand times more than what might be deemed ‘safe’ by some recreational users.

Eight other guests were also poisoned at the dinner event, which had been organised to celebrate a friends’ appearance on a TV dating show.

Drug smugglers are suspected of lacing the bottles with drugs, according to reports in The Times of Malta, which adds that the champagne was likely emptied out and replaced with pure liquid ecstasy.

German police have said they think the bottle was delivered to the restaurant by mistake.

In the Netherlands, four more people found themselves taken seriously ill after drinking from bottles that had been ordered online.

“Touching and/or drinking the contents of the bottles is life-threatening,” said the Netherlands Food and Consumer Product Safety Authority in a statement.

They added: “Even dipping a fingertip in the liquid and tasting it can lead to serious health problems, even without swallowing. Taking a small sip can be fatal.”