The snake has been identified as a saw-scaled viper.

A forklift driver from Salford has found one of the world’s deadliest snakes after it survived a 4,000 mile trip in a shipment from Pakistan.

The RSPCA has revealed that one of its local inspectors was called in to safely recover the venomous reptile after it was discovered last Friday in a container of bricks that had been delivered to Manchester Brick Specialists on Langley Road last month.

The snake has been identified as a saw-scaled viper.

The snake – which is mainly found in Asia, and is said to be one of four species that together account for the highest number of human fatalities – has now been moved to an establishment with a special licence to care for venomous reptiles, the RSPCA confirmed.

RSPCA inspector Ryan King said that he quickly realised the snake was “more than capable of killing people with its highly toxic venom,” once he arrived at the job.

“Sometimes we get to jobs like this and it turns out to be a harmless grass snake,” he said.

He added that they have even attended snake reports which turn out to be plastic toys before, but in this occasion, he immediately realised after a “quick look” just how venomous the snake was and how serious the recovery situation is.

Giving further insight into how deadly this snake species can be, Mr King said: “Anti-venom is available in the countries where the viper originates from, but the snake is so venomous, that even then it does not always save the victim.”

The snake was confined in a cardboard box by Logistics Manager Michael Regan, who then reported the matter to the RSPCA.

Mr Regan said that while confining the snake, he “knew to keep a safe distance”, but at the time, obviously had no idea how deadly this snake was.

“It was pretty shocking,” he added.

Mr King said it was “amazing” that the snake had survived the journey and managed to live for weeks in such a cold climate, adding: “They are very small and it could have easily bitten someone and it seems he has been in the brickyard for about a month.” 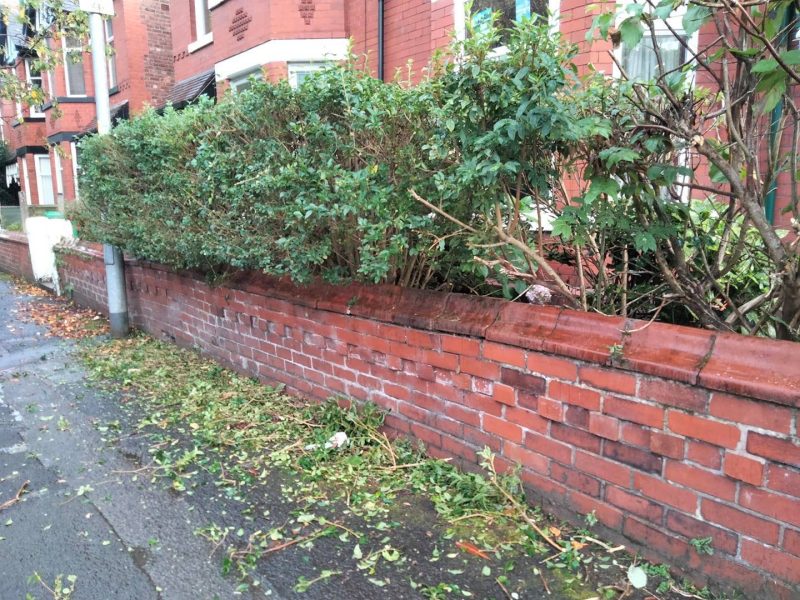 Who is Chorlton’s ‘mystery bush trimmer’ that only operates at night?

"It's not like it was bushy beforehand."
byDolly Busby 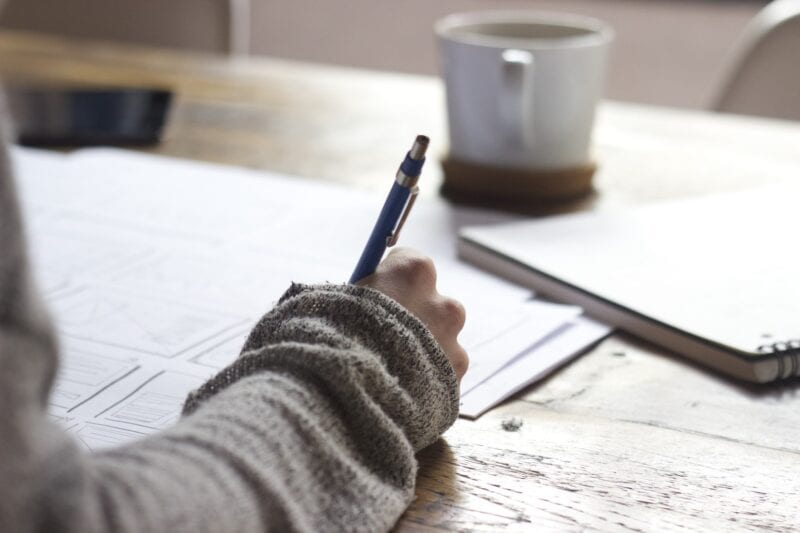 It'll be funded by the £2.5bn National Skills Fund in England.
byThe Manc 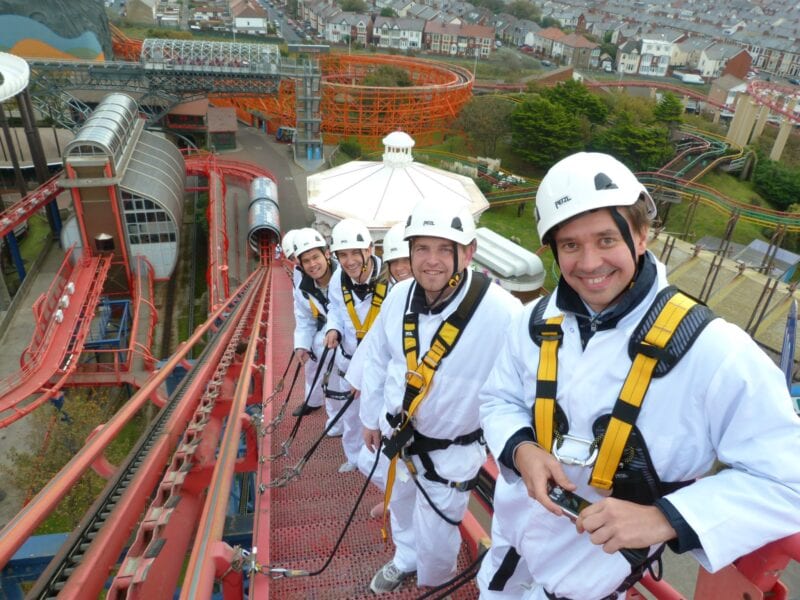 If you're brave enough, that is.
byEmily Sergeant

These are the most common surnames in Greater Manchester – is yours there?

The most popular names across all ten boroughs.
byThe Manc