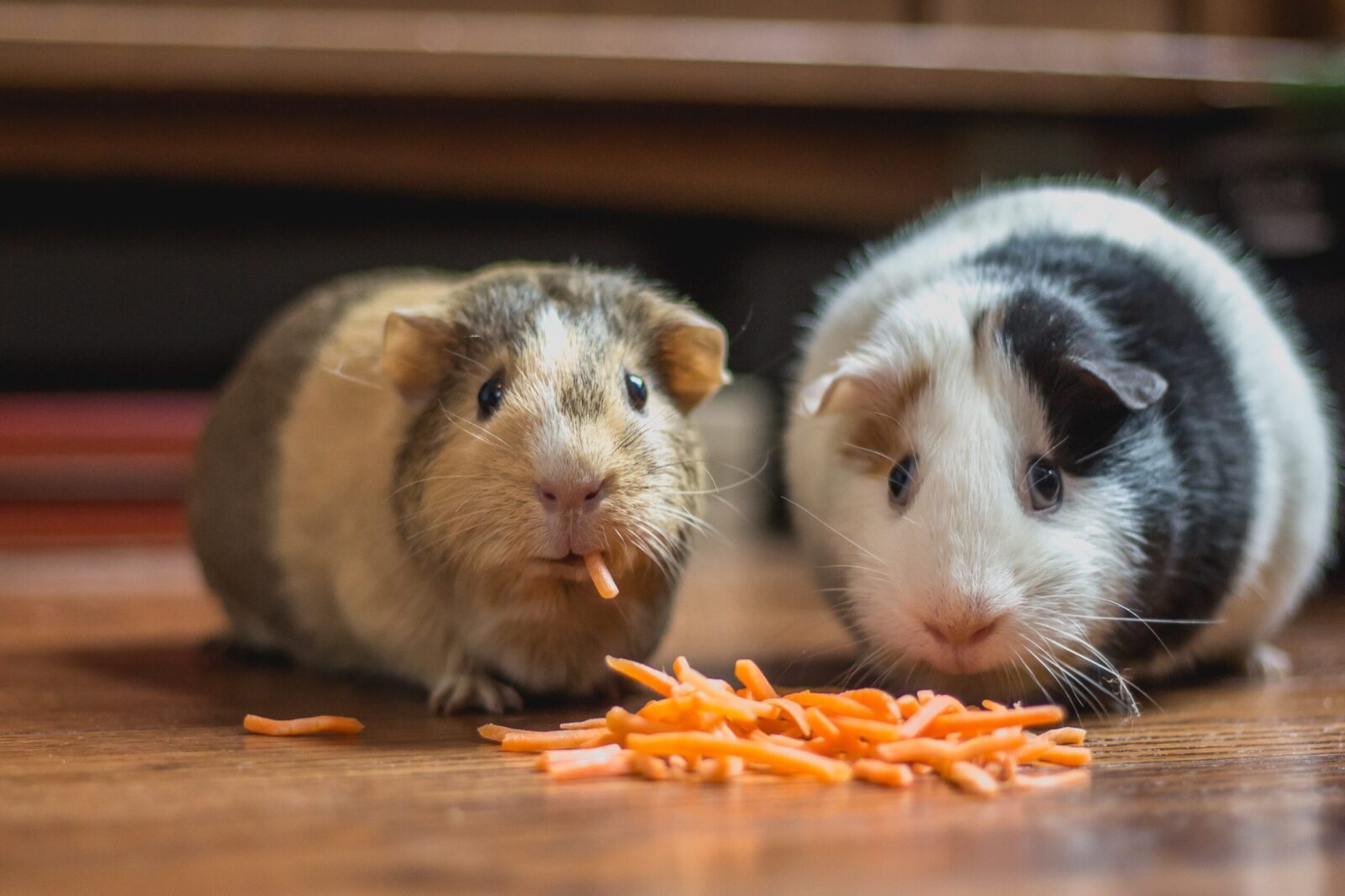 The RSPCA has issued some advice for those struggling to care for their pets as the cost of living crisis continues.

The charity said that rising prices are leading to people worrying about everyday expenses, including pet care.

A new report, the Animal Kindness Index, found that 78% of pet owners think the rising cost of living will impact their animals.

68% of people expressed concern that the cost of care was increasing, and 19% said they were worried about how they’d afford to feed their pets.

The costs of everyday living are surging and, understandably, more people are worrying about how they’re going to be able to afford to cover their expenses, including their pets.

The RSPCA has put together eight tips to try and help people save money while still caring for their furry, feathered or scaled friends.

The RSPCA has suggested researching for cheaper pet food that still has all the dietary benefits your pet needs, or mixing their regular food with a cheaper brand to make it stretch further.

The charity also pointed out that dry food goes much further than wet food.

It’s always a good idea to check with your vet before making any changes to your pet’s diet.

It’s often cheaper to buy medication online, rather than purchasing it directly from a vet.

Your vet can write a prescription for a small fee, leaving you free to order the medication online.

The RSPCA has also suggested using trusted friends and family to help you care for your animal when you’re out at work or away.

Professional dog-walkers and pet-sitters can be expensive.

They said: “Why not start up a responsible community group where you all help each other out with pet care? Just remember to introduce your pets to new people gradually and ensure they are comfortable with their new friends before leaving them in charge.”

Vet bills can quickly add up, and of course we’re all happy to spend money on our beloved pets’ welfare.

Shop around for insurance

As with all insurance, premiums can go up quickly, but you can usually find better deals if you spend the time to shop around.

The RSPCA has warned that you take care to find a policy without limitations, and remember that pre-existing conditions won’t be covered.

Make your own toys and treats

You don’t need to stop pampering your pooch just because you’re pinching the pennies – the RSPCA has a few tips for DIY enrichment.

You can make your own pet treats, toys and activities, like a puzzle feeder for cats or even tiny sushi for guinea pigs.

Preventing problems is usually cheaper than treating them once they arise, such as behavioural problems, worming, and flea treatments.

These issues can all become costly if they aren’t addressed.

Some vets offer a paid monthly subscription for wormer, tick and flea treatment to spread the cost.

A lot of exotic pet breeds have a complex list of needs, including heating and lighting.

The RSPCA has suggested moving multiple animals into the same room so that heat sources don’t have to work too hard, cutting down on energy bills.

They said: “Don’t be tempted to turn down temperatures or light sources as this can lead to debilitating conditions for exotic animals – and potentially high vet bills in the future. Speak to your energy supplier if you’re struggling, they may be able to offer a cheaper tariff or payment plan.”