There are now 40,000 CCTV cameras in operation across Manchester

That's one camera for every 13 people. 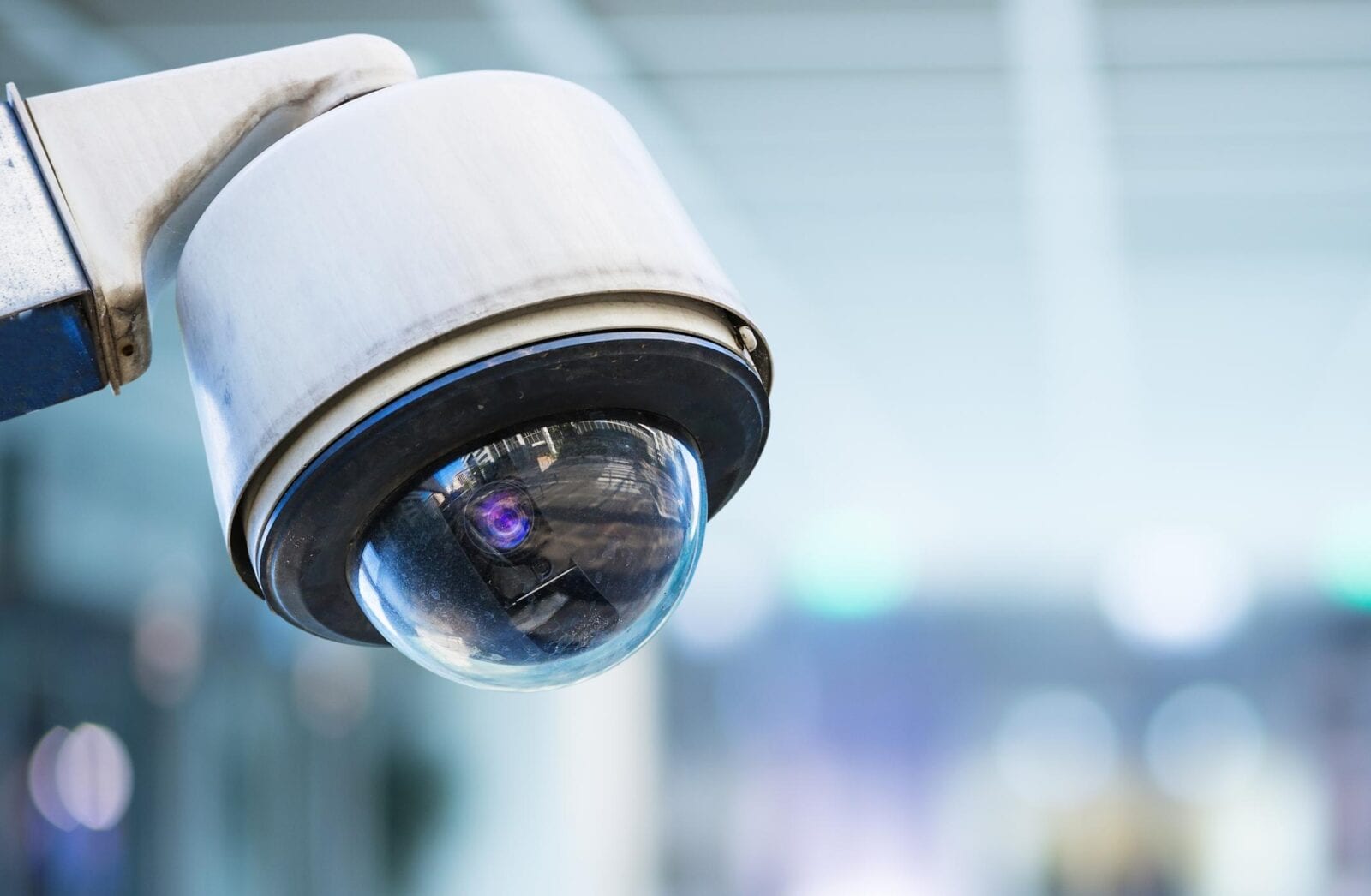 It’s thought that around 40,000 CCTV cameras are now currently in operation across Manchester, with one camera for every 13 people.

This is said to be due to the heightened awareness of public surveillance.

The popularity of home CCTV and doorbell cameras usage is also increasing across the city – with the number rising year on year as the cost of this level technology comes down – and anxiety over lockdown and the increase in mail order purchases is also said to have driven the use of DIY CCTV systems at home for monitoring and security purposes.

“It won’t come as a shock to most people that the number of CCTV Cameras in Manchester has hit a new record high, driven mainly by residents installing home CCTV in the last year,” explains James Ritchey from Manchester-based CCTV company CCTV.co.uk.

He continued: “The popularity of doorbell cameras is relentless”

“The technology is getting much cheaper, and when we look at the number of doorbell cameras, DIY CCTV and Home CCTV systems being installed by Manchester homeowners currently, we reckon the numbers have risen a lot this year”.

The difficulty now however, is in calculating just how many CCTV cameras there are in Manchester.

While 40,000 is an estimated figure, there is no exact number available as to how many CCTV cameras there are in Manchester, as a camera does not need to be officially registered and anyone can install CCTV to protect their property.

CCTV.co.uk does however now think that as many as one camera per 13 Manchester residents is where the number lies based on historical data and the upsurge in camera use in 2020.

Generally, there are four types of CCTV camera systems used in Manchester:

Surprisingly though – based on National averages – almost 96% of the total number of cameras in Manchester are owned by private businesses and homeowners, and not the government or local councils.

“These numbers may send shivers down the spine of those worried about state monitoring,

“However, the government controls less than 4% of the total CCTV cameras in Manchester [which means that] most are just homeowners protecting their property”, James Ritchey concludes.

You can find more via the CCTV Manchester website here.