The Kimpton Clocktower Hotel is will open its doors to the public on Thursday 1st October. 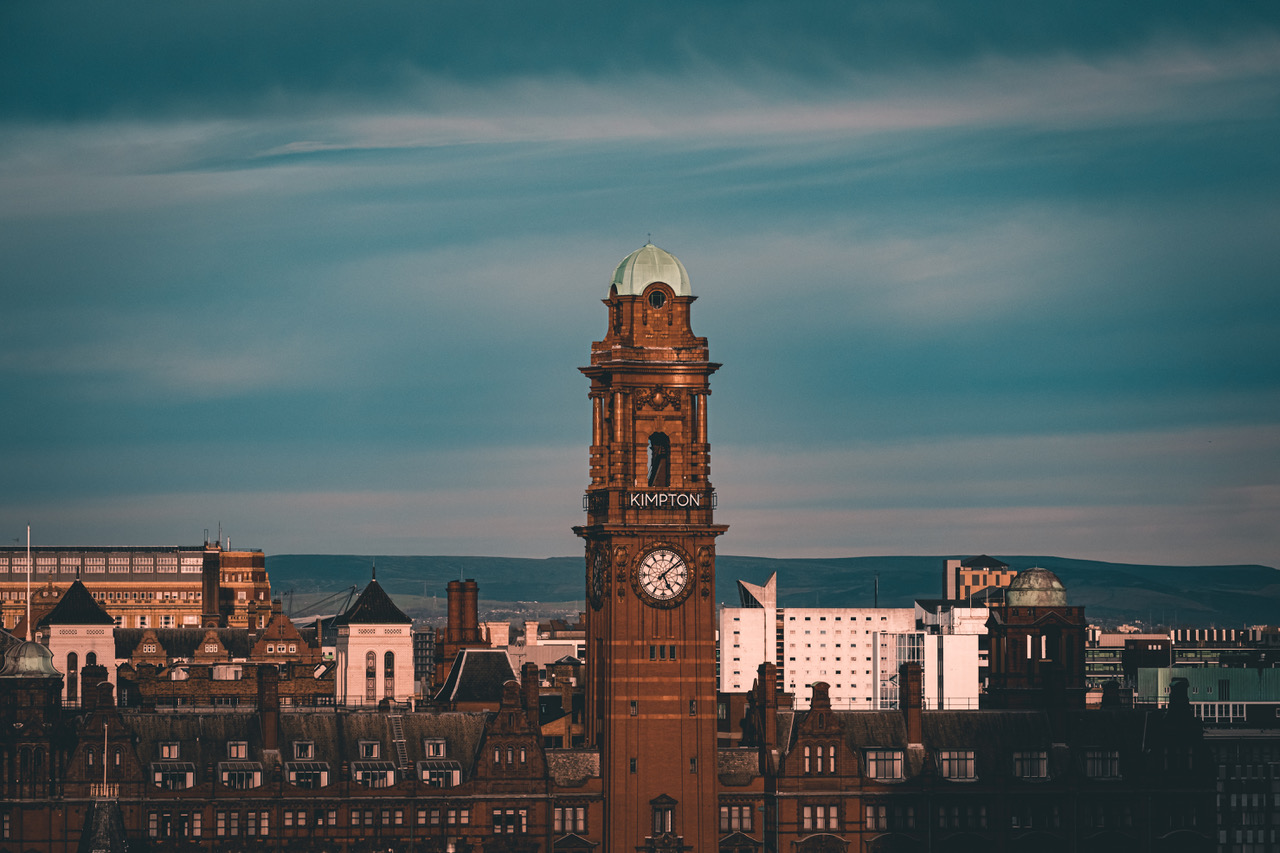 The city centre is set to be home to some brand new boutique accommodation as the Kimpton Clocktower Hotel opens its doors at the start of next month.

It’s the brand’s fourth and final hotel to open in the UK, joining sites in London, Edinburgh and Glasgow.

Kimpton Clocktower Hotel is a magnificent, terracotta Grade II listed building, with a history dating back to 1890 when it first opened as The Refuge Assurance Company headquarters. The grand clock tower at the centre of its striking Victorian architecture is an unmistakable landmark on Manchester’s skyline.

All 270 loft-style bedrooms – including 11 suites – were designed to make the most of the stunning, double and triple-height ceilings. Other original, period features – including glazed bricks, tiles and faience, stained glass and carved wooden staircases – meet contemporary fittings and interiors, such as the three-metre-tall bronze horse by artist Sophie Dickens, which sits in the lobby and is a piece that denotes a horse-and-carriage ‘turning circle’ that once stood on the spot.

Guest rooms offer an homage to Manchester’s iconic music scene, with vinyl records of the city’s most iconic bands – from the Stone Roses and Oasis, to Elbow and Take That – available to play on record players in each room.

Hotel guests will enjoy Kimpton’s signature perks such as in-room yoga mats and the ‘Forgot It? We’ve Got It!’ service offering important guest essentials.

Free tuck boxes of treats in all rooms – as well as fresh milk and mineral water in the fridge – make for a relaxing in-room experience, and guests can also expect the brand’s industry-leading pet-friendly attitude and an approachable luxury experience fuelled by a hotel team who is committed to delivering heartfelt care and personal service in surprising ways.

Those wanting to make human connections can meet fellow visitors across social distanced tables at the nightly Kimpton Social Hour to bond over hosted drinks from 5-6pm at The Winter Garden – an interior glasshouse within The Refuge, which is a dining room and public bar set in a 10,000 square foot of space.

A 10-minute walk from Manchester Piccadilly Station, Kimpton Clocktower Hotel is located in the heart of the city, opposite Oxford Road Station. Visible from all around thanks to its clock tower, it is less than five minutes by foot from the world-famous LGBTQ area of Canal Street, and close to the city centre’s shopping areas and department stores.

For those looking to explore Manchester on two wheels, Kimpton-branded bikes are available for hire free-of-charge.

Destination bar and restaurant, The Refuge by Volta, serves globally inspired small plates, craft beers and cocktails curated by the award-winning team from Volta and has a uniquely curated programme of events and happenings.

The hotel also offers 17 meeting rooms – featuring charming Edwardian detailing alongside 21st century technology – with capacity from four to 1,000, thanks to the largest ballroom in a hotel in the north west of England.

“Kimpton continues on its incredible expansion across the globe with the opening of Kimpton Clocktower Hotel marking our fourth opening in the UK.

The Kimpton brand is rooted in human heartfelt connections and we look forward to welcoming guests and locals in a city world renowned for its warmth, charm and exuberance.”

The safety and wellbeing of guests and colleagues amid the coronavirus (COVID-19) pandemic is of top priority, so the newly-introduced IHG Clean Promise giving guests extra reassurance and you can find out more at kimptonhotels.com/Clean