Yappy.com will be donating toys, warm beds and everyday essentials to a number of local rescue centres in the area. 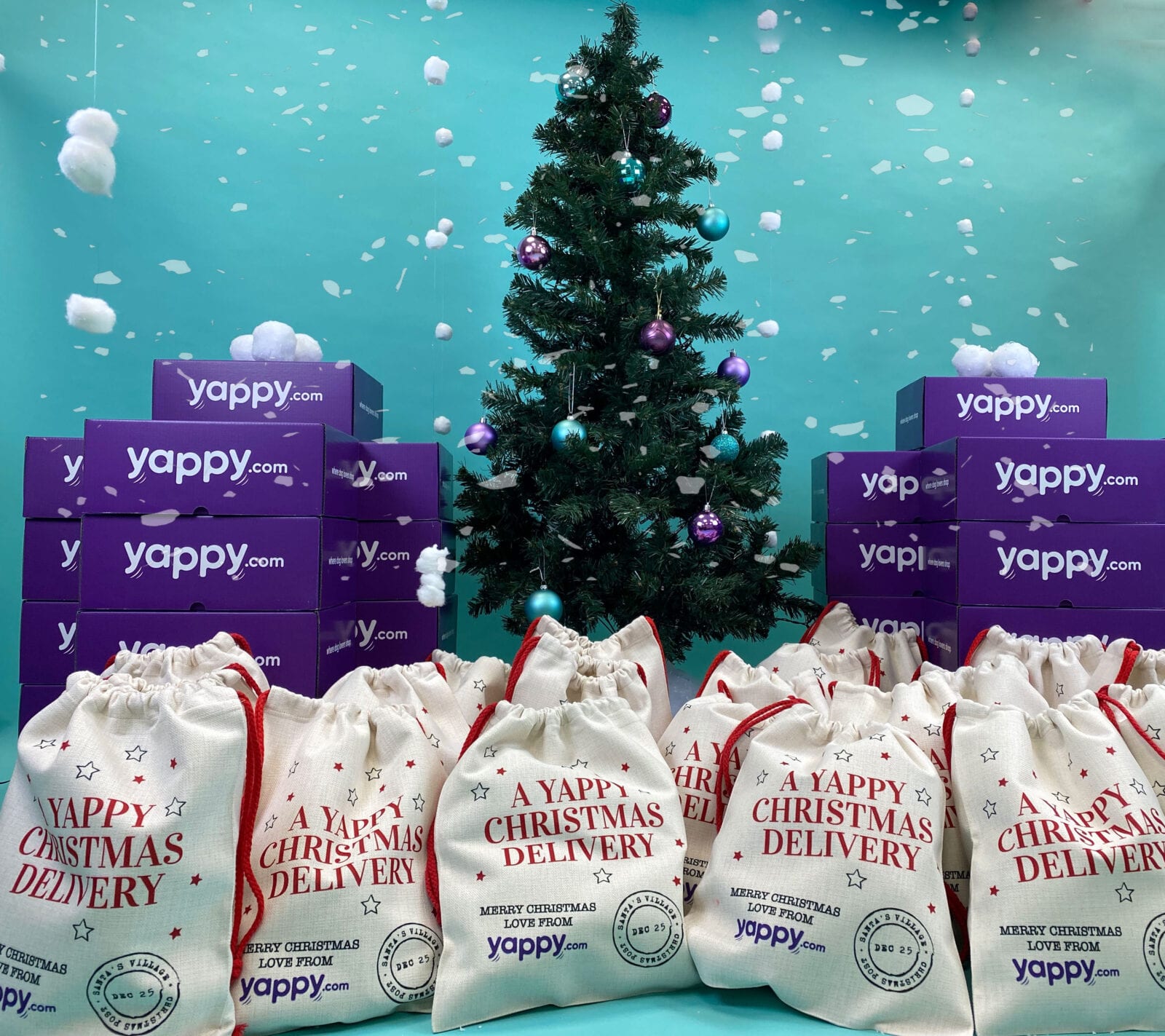 An online personalised pet gift shop is on a mission to ensure rescue dogs in Greater Manchester have a happy Christmas.

Yappy.com has announced it will be donating toys, warm beds and everyday essentials to a number of local rescue centres in the area, including Bleakholt Animal Sanctuary in Ramsbottom, and Manchester & Cheshire Dogs’ Home in Harpurhey.

Due to current lockdown restrictions and social distancing guidelines, many animal rescue centres are currently unable to re-home dogs to new owners, meaning that hundreds of dogs in Greater Manchester could remain in shelters this Christmas while they wait for restrictions to be lifted and new owners being permitted to visit them.

In addition to donating a dog toy to each and every dog at the centres in the run up to Christmas, Wythenshawe-based Yappy.com will be playing Santa Paws and offering brand new cosy beds, harnesses, food and water bowls plus other essential items to make life a little easier for the dogs and staff working at the rescue centres.

John Smith – Founder of Yappy.com – says he’s on a mission to give back to the dedicated rescue centres who have worked tirelessly during the pandemic and spread a little festive ‘yappiness’ to dogs in rescue. He said: “2020 has been a really difficult time for rescue shelters and after hearing that so many dogs might still remain under their care this Christmas,

“[so] as a business, we wanted to give something back and donate a few treats that will make a small difference to the pups who haven’t been rehomed before Christmas due to lockdown restrictions.

“We hope that the toys will help to entertain the remaining dogs a little and that the dog beds make their life a little more comfortable whilst they wait for their new owners to provide them with a happy and safe home in the near future.”

Gemma Atkinson – Actress, Hits Radio presenter and President of Bleakholt Animal Sanctuary – added: “We are pleased Yappy.com have chosen Bleakholt as one of their Christmas charities. Our dogs who are in the kennels over the festive period will love their new toy and cosy bed,

“It will help make a difficult time a little easier for everyone.”

Karen Weed – General Manager at Bleakholt, which re-homes around 1,300 animals each year including dogs, cats, rabbits, donkeys and horses – said: “Despite being closed to the public for visiting and rehoming appointments, sadly we are still taking in many animals who need a new home and we expect this number to rise in 2021 given the impact of COVID-19 and changes in owners’ individual circumstances.

“In the meantime, Bleakholt is still accepting applications to adopt the animals in our care and we are working hard to arrange new homes for the 60 dogs under our wing when lockdown restrictions lift.

“Sadly, some of these are still likely to be with us over Christmas but with the support of our incredible volunteers and kind donations, we will ensure that they all receive a few Christmas treats. We’re always so grateful for the donations we receive and even more so at Christmas and during this second lockdown period.

“Despite our two shops being closed, our online shop is open offering a range of gifts, cards, hoodies, toys and treats at affordable prices whilst helping to fund the work that we do.”

Joanne Barrow – Spokesperson for Manchester and Cheshire Dogs’ Home – added: “This year has been a challenging year for everyone [and] I want to thank all our staff, volunteers and supporters for everything they have done and going over and above in helping us to help the dogs in our care.

“Donations like this help us keep the dogs enriched and entertained in kennels and it really boost the staff morale to know there are others looking to help the dogs in our care.”

To make an application for one of the animals at Bleakholt Animal Sanctuary, you can visit the website to fill out the application form here, and the animal sponsorship scheme is also available online offering the chance to sponsor a dog, cat, horse or donkey for £25 a year.

You can enquire about adopting a dog from Manchester and Cheshire Dog’s Home here.