The city of Vigo in the Galicia region says urinating in the sea is an infraction of its health and hygiene laws. 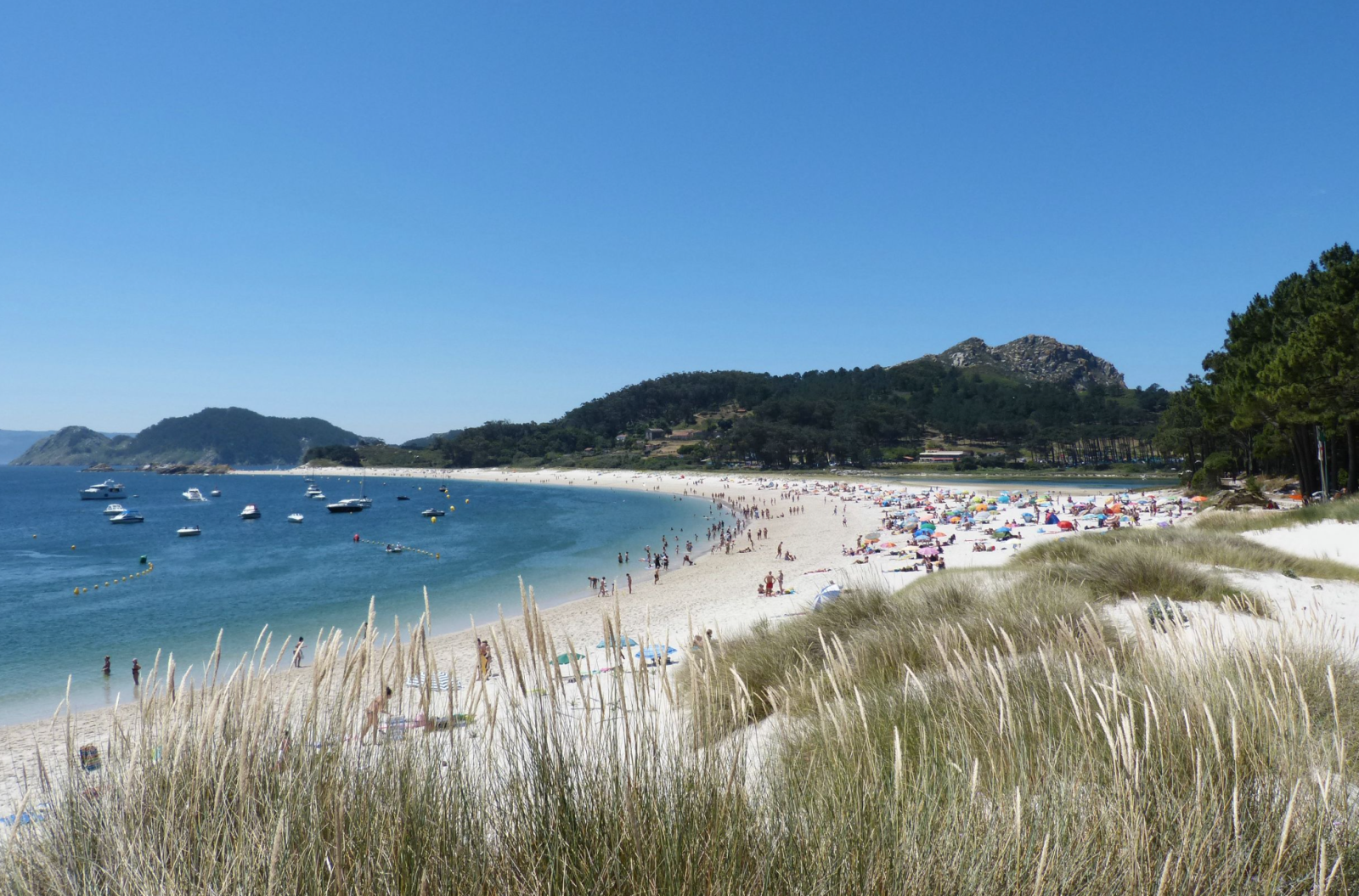 One Spanish coastal city has now introduced strict new legislation which could see swimmers fined up to £650 if they are caught urinating in the sea.

It seems the carefree days of heading out into the ocean to spend a penny after a long day at the beach are now a thing of the past in the city of Vigo in Spain’s northern Galicia region, as authorities have now made the use of the outdoor space for lavatory purposes an offence carrying a fine of up to €750 (£650).

The city’s updated regulations state that “physiological evacuations in the sea or on the beach” will be considered an infraction of health and hygiene laws.

Luckily though, for anyone who does find themselves getting accidentally caught out, officials did say they are instead planning to install public toilets on beaches during the high season to accommodate demand.

Ahead of the busy summer holiday season, it’s not just urination that could land tourists to the city in a bit of trouble though.

Galicia is known for its strict town halls and beach laws, and some of Vigo’s other beach bylaws also include fines for practices such as using soap in water on the beach, or in facilities for washing such as showers or footbaths.

People are also strictly not permitted to throw waste of any kind on the sand, or make use of any BBQs, grills, gas cylinders, or other items which may pose a fire hazard.

Vigo City Council explains that the new urination rule, in addition to its other practices, are part of a drive to clean up local beaches in the area.

It also confirmed that more portable loos will be installed in areas that currently lack toilet facilities.

Vigo joins a growing number of other resorts and tourist hotspots in Spain to have introduced new laws over the years in a bid to make beaches a place for everyone, and surprisingly, it isn’t even the first Spanish city to ban urination in the sea either.

Having a wee in the sea was also banned in the southeastern resort of San Pedro del Pinatar back in 2017.

Nudity, playing bat and ball, and reserving spots on the beach with a towel were also banned.