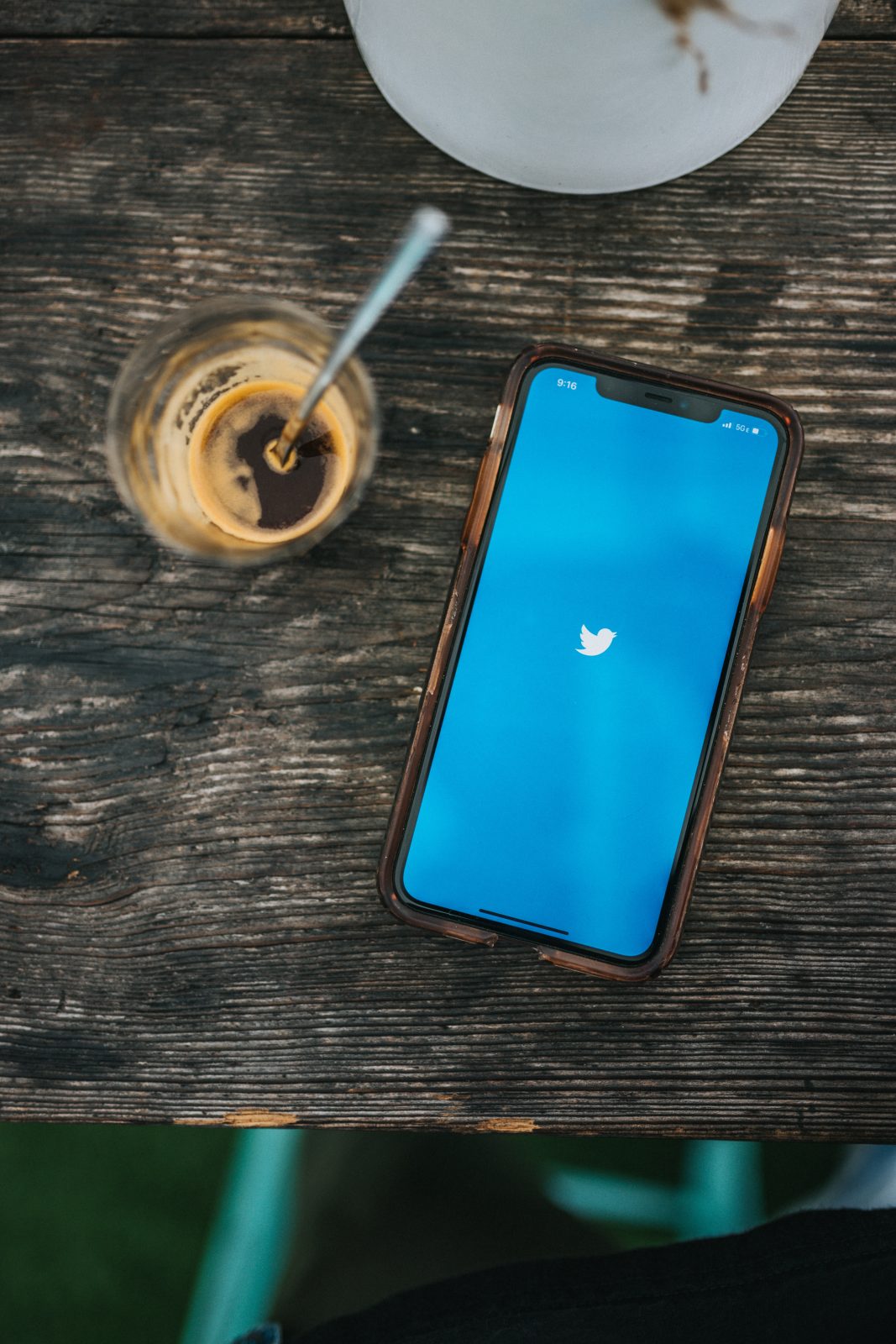 Twitter has begun the rollout of its new downvote feature, which will give people the option to ‘dislike’ content they don’t want to see.

The social media platform has been testing downvotes, a key feature on platforms like Reddit, since last summer.

Many people have today logged in to find that they can now give replies a thumbs down, which Twitter says it will help it to ‘inform us of the content people want to see’.

Downvotes are private, and upvotes are shown as likes.

But across Twitter, many users are calling for them to introduce a feature that’s been missing for years.

One person tweeted this morning: “Anyone else getting the “Downvote” option? Hell, if the Bird App adds this before an edit button, we should riot…”

People have long been demanding to have the option to edit their Tweets after posting, even if it’s only for a short window.

Another user tweeted: “Everyone: We want an edit option. Twitter: here’s a downvote option.”

Someone else replied to Twitter’s support account: “Okay but can we f***ing have an edit button.”

One person said: “Users – We want an edit function. Twitter – We don’t care, have some reels instead.

Read more: Retailers warn of crisps and peanuts shortage due to cyber attack

Twitter said: “We learned a lot about the types of replies you don’t find relevant and we’re expanding this test –– more of you on web and soon iOS and Android will have the option to use reply downvoting.

“Downvotes aren’t public, but they’ll help inform us of the content people want to see.”