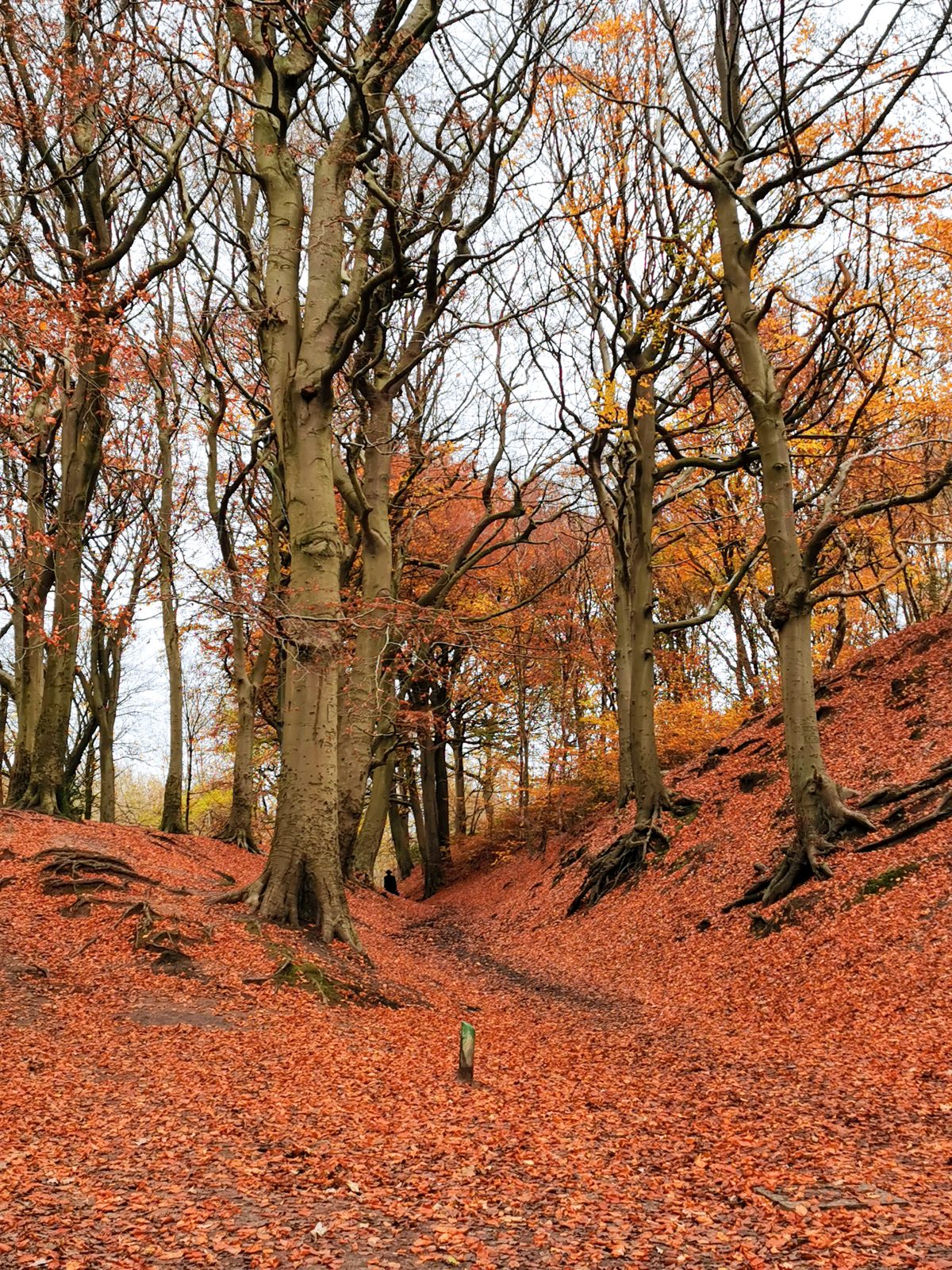 Two Greater Manchester suburbs have been added to the list of the best places to live in the UK.

The huge guide from The Times and Sunday Times has recognised both Prestwich and Altrincham for a range of factors.

70 locations across the country were chosen by a team of expert judges, who considered the local high street, cultural scene, transport links, broadband speed, schools and green space.

It’s the first time that Prestwich has been included in the Sunday Times Best Places to Live list.

Read more: A Manc’s guide to: Prestwich, the Bury neighbourhood that’s crafting its own cool

The Times described it as ‘Manchester’s funkiest family suburb’ and praised it for its leafy streets and parks.

The paper spoke to Jane Thomson, the DJ behind the Take Me To Church events, who told them that locals don’t like the town to be compared to Didsbury.

Of Altrincham, The Times was full of positivity for its ‘magical market’ and ‘enviable green spaces’.

The Times and Sunday Times Property Editor Helen Davies, said: “The Sunday Times Best Places to Live list is necessarily subjective. Leave it just to statistics and you will never capture the spirit of a place.

“For that, you need to visit to take into account that ‘you have to be here’ feeling. Is the pub dog-friendly, for example? Can you live car-free?

“What are the schools and houses like? Is it multicultural and multigenerational, and can it offer a good way of life to lots of different sorts of people?

“Ten years ago, when we launched the inaugural list, London’s gravitational pull was strong, the WFH revolution had not yet reached our doorstep and high streets were stacked with chains. How times have changed — and how welcome that change is.

“This year we have discovered new best places to live, from resurgent city centres in the North, rejuvenated suburbs across the country, hidden villages in the Southwest, and a commutable Scottish island.

“We hope there is something to suit everyone.”