The new flavours are inspired by two super-summery cocktails that we all know and love – Blue Lagoon and Tequila Sunrise.

In what can only be described as a throwback to the cheap clubbing and house party days of the past, WKD has announced the launch of two new pre-mixed cocktail drinks.

It won’t be long before you can grab them off the shelves at your local Tesco branch either.

With the temperatures expected to soar for the Bank Holiday weekend and as the summer season sets in, iconic drinks brand WKD has made life a lot easier for the alcopop fans who’ve tried their hand at creating cocktails with the nectar themselves over the years by introducing pre-mixed cocktail bottles to its range.

Aptly, the new flavours are inspired by two super-summery cocktails that we all know and love – Blue Lagoon and Tequila Sunrise.

But it appears they’ve already been spotted in some supermarkets.

An eagle-eyed shopper has managed to get their hands on a bottle of each of the pre-mixed cocktails from their local Tesco, and shared the lucky find with the over 1.7 million members of the ever-popular Extreme Couponing & Bargains UK group on Facebook this morning.

The post has since gone onto amass hundreds of comments and interactions in just over an hour from members of the public eager to try the cocktails for themselves.

It sounds like the taste of summer is just around the corner then.

You can check the opening times of your local Tesco branch via the Store Locator here. 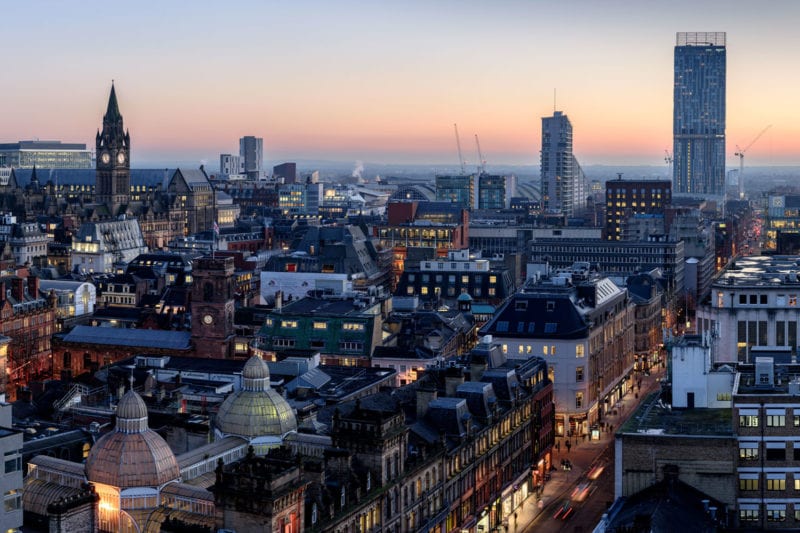 It also ranks in the top spots for city break destinations across Europe too.
byEmily Sergeant

Iceland has launched an unmissable flash sale ahead just in time for Christmas, and it means you can…
byEmily Sergeant 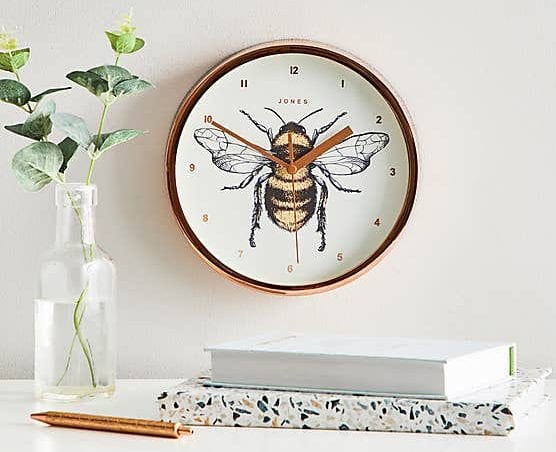