She reached out to the Mumsnet UK community to ask if she was being unreasonable "to think it doesn't really matter". 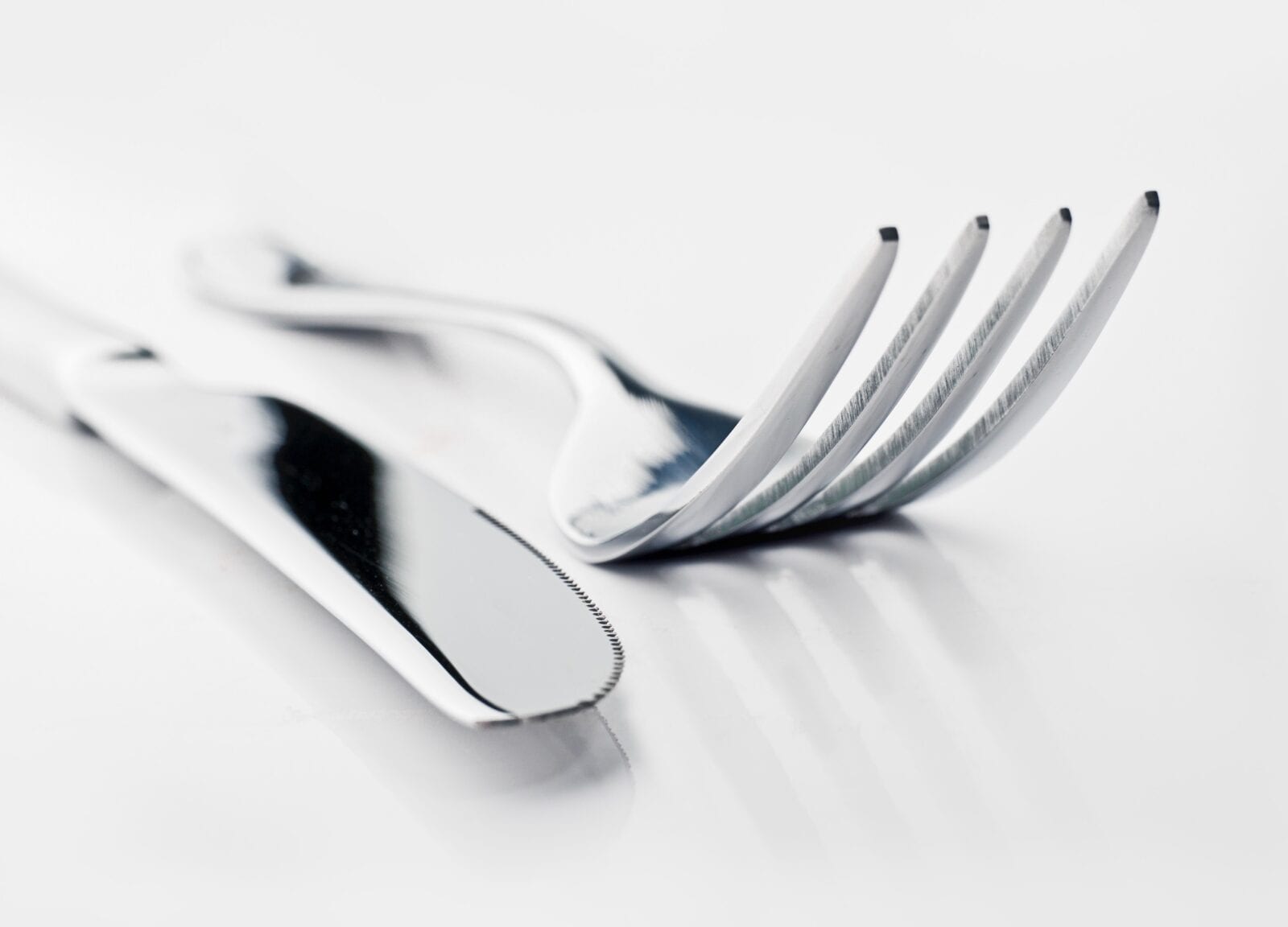 A woman has found herself in the middle of an online cutlery etiquette debate after admitting she holds her knife in her left hand to eat.

And this is all despite being right-handed in many other respects.

Reaching out to the online Mumsnet UK community in search of some clarity and support, or at least for someone else who does the same, the woman revealed that she is constantly mocked by her partner for holding her knife in her left hand and her fork in the other, even though she is right-handed.

Although there has never really been a widely-used rule, most people with dominant right hands will adopt the ‘knife in the right hand, fork in the left’ as the most common code of practice.

This is what prompted the woman to ask if she was being unreasonable “to think it doesn’t really matter”.

Taking to the popular parenting forum, she wrote: “I’m right-handed. I hold my fork in my right hand and knife in left. This is the way I’ve always done it and felt comfortable [and] was never told or taught the ‘correct way’, [but] for years, my partner has joked about how I can’t hold a knife and fork properly and even mentioned trying it the other way.

“I’ve tried [and] it doesn’t feel right to me. He told me that his mother would probably tell me to switch hands as it’s her ‘pet hate’,”.

“We’ve been together for 9 years [and] he’s not mentioned it for a while (until tonight), and I’ve avoided eating in front of his mother as much as possible else I feel paranoid – feels like I’m being watched”.

The mum insisted that generally her table manners are “okay”, adding: “I’m not a complete slob when It comes to eating or anything”, and while some of her fellow users replied to say she was being completely reasonable to eat this way, others admitted they would judge her for such habits.

“Well I’d definitely notice and judge you for it I’m afraid,” one wrote, with another adding: “It’s about table manners. ‘It isn’t comfortable for me’ is a bit of a pathetic excuse.”

Someone else argued it that it “shows a disregard for social norms and disrespect”, saying it was “general laziness” if she “can’t be bothered spending a bit of time learning to do it properly”, which we have to admit does seem a little harsh, right?

Overall however, the general consensus seemed to be that it just didn’t really matter.

Someone told her: “I would just ignore or take the p*** out of the way your partner holds theirs, that’s what I’ve done to my husband in the past. Don’t let it put you off of eating in front of people, especially his mother”, with another adding: “Do what you feel most comfortable and ignore comments from small minded people.”

Someone else simply suggested: “Fork ’em!”, which we couldn’t have put any better ourselves.

What do you do?