The two-part programme will air five years after the attack took place.

ITV has announced a two-part documentary on the Manchester Arena attack will air next spring.

The programme is set to broadcast five years on from the 2017 suicide bombing – in which 22 people were killed and more than 1,000 were injured at an Ariana Grande gig.

The documentary will explore the events leading up to, and the aftermath of, the devastating incident – using insights gleaned from the Manchester Arena Public Inquiry which has been ongoing since September 2020.

The programme will also feature testimonies of those who were there on the night.

Tom Giles, Controller, Current Affairs at ITV, said: “As we approach the fifth anniversary of the devastating attack at the Manchester Arena, we’re pleased to be working with Label 1 on this series, which aims to provide fresh insight into what happened and ask what lessons can be learned.”

Creative Director, Label1, Simon Dickson, added: “The programmes will sensitively piece together the timeline leading up to the bombing and its aftermath, as well as exploring the evidence that has been presented to the Public Inquiry”.

The hit Channel 4 show is back for a new series and looking for Mancunians to take part.
byEmily Sergeant 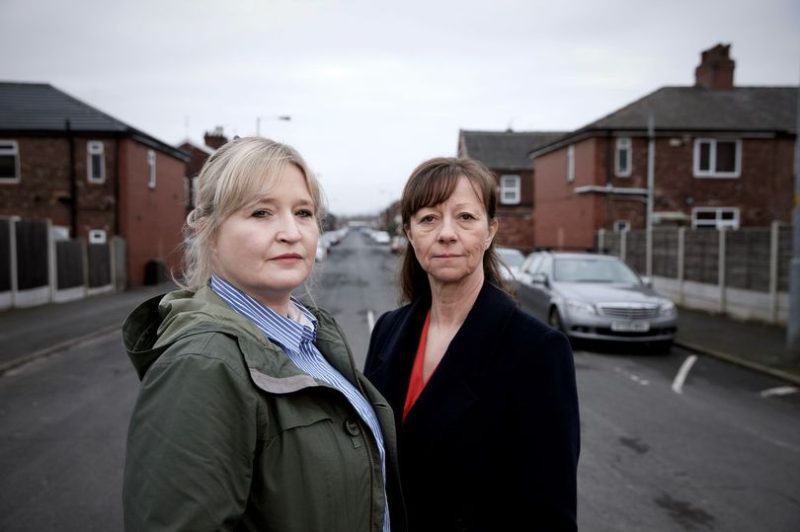 The hugely-popular documentary series had the nation gripped when it first aired back in March 2021.
byEmily Sergeant 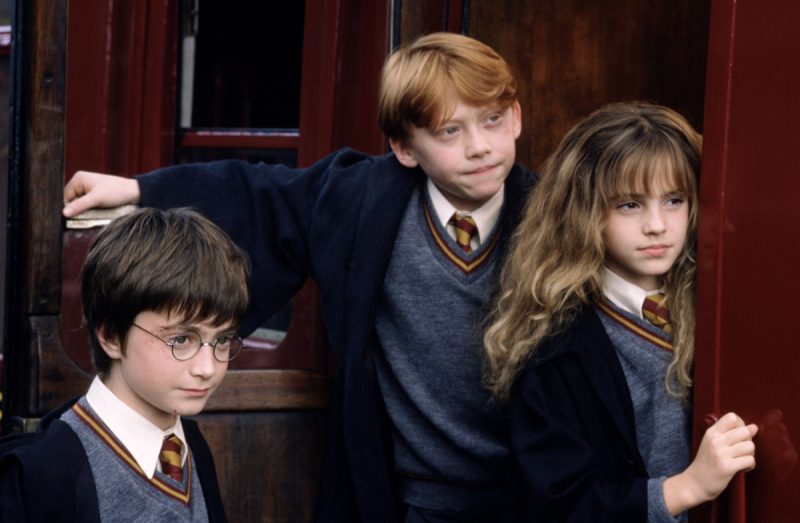