The rules have begun being included in licensing agreements for establishments applying to place table and chairs outdoors.

Manchester City Council is one of five local authorities in England to ban smoking in pavement pubs, cafes and restaurants.

Just days after it was revealed that Oxfordshire would be the first county in the UK to prohibit smoking at outdoor hospitality as part of a major strategy to make the county smoke-free by 2025, Manchester is joined by four other fellow Northern councils – North Tyneside, Durham, Newcastle and Northumberland – in including the rules in their licensing agreements for establishments applying to place table and chairs outdoors.

A sixth local authority is also highly expected to follow in due course, according to reports emerging across a number of media outlets this morning.

Smoking at many outdoor seating areas has already been prohibited in the last year due to ongoing COVID-19 regulations – but these new bans by the five local authorities would mean it’s here to stay.

It comes as part of the government’s ambitious ‘smoke-free’ plans within this decade.

Last year, a cross-party bid to ban smoking on pavements outside pubs failed in the House of Lords – but instead, the government brought forward a compromise to require pubs, cafes and restaurants in England wanting to provide outdoor seating to offer separate non-smoking areas.

Deborah Arnott – Chief Executive of ASH (Action on Smoking and Health) – said the pavement smoking bans were popular with most customers, adding: “Our surveys show that two-thirds of the public want areas outside pubs and cafes to be smoke-free.

“It is not like this is not on anyone’s radar – people complain a lot that if they go outside, they have to sit among smokers.”

Pro-smoking campaigners have said those who object should sit indoors.

Smoke-free status is officially recognised by the government when 5% or less of an area’s population are smokers.

The interest in smoke-free pavements comes before the publication of the latest tobacco control plan by the government on 9 June, which will be debated in parliament on the following day, with campaigners hoping for tough new measures to control smoking and help people quit.

A new northern Eden Project focusing on marine life is set to open in Morecambe Bay next year thanks to a huge cash boost from the government’s ‘levelling up’ investment fund.

Named as one of more than 100 projects across the UK to win a share of the £2.1bn fund, the new eco-tourism attraction will be built on the north west coast, in the Lancashire seaside town of Morecambe – an hour and a half’s drive from Manchester.

The attraction is scheduled to open in 2024 and will appeal to people keen on art, science, adventure, play and performance as well as nature.

Plans to create a second Eden Project in the north of England have been in the running since 2020 but have now been boosted by government support of £50m funding, reports The Hoot.

Part of a wider project aiming to “re-imagine Morecambe as a seaside resort for the 21st Century”, Morecambe’s Tory MP David Morris said it was absolutely “mind-blowing” news.

The investment will cover half of the £100m needed to build the highly anticipated coastal-themed attraction.

Eden Project Morecambe is expected to provide “significant economic, environmental and social benefits” for the area.

Mr Morris said the funding decision had “quite literally changed Morecambe forever. Five years of work has finally come to fruition and, after lobbying four prime ministers and six chancellors, and more meetings and debates in Parliament than I can count, I am absolutely delighted.

“What started off as a dream has now become reality and this will secure prosperity in Morecambe for generations to come.”

Read more: Northern is hiring hundreds of new train drivers and conductors with ‘no previous experience’ 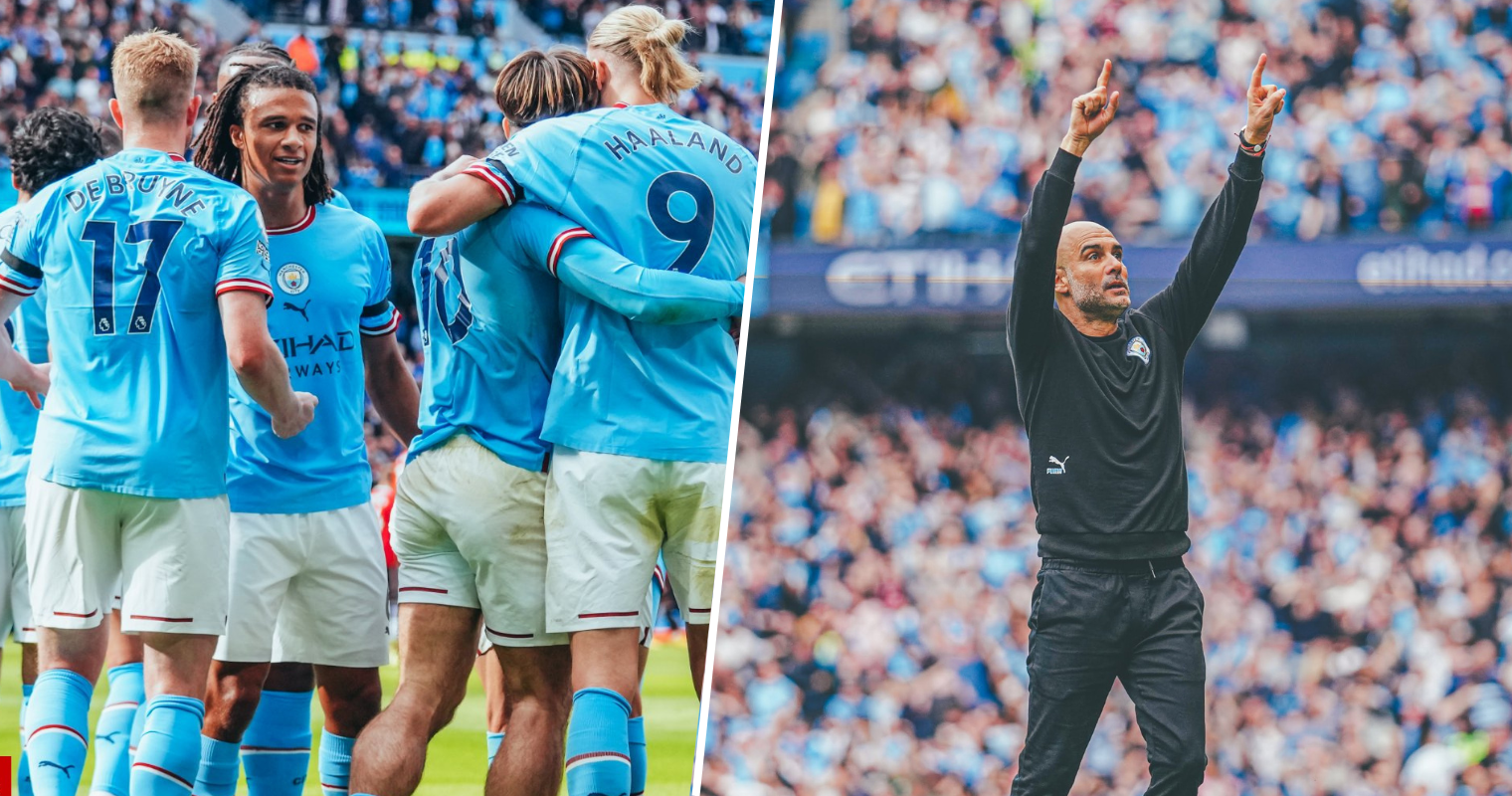 Manchester City has been named the club with the most revenue of any team in the world as finance experts Deloitte have their updated football rich list for 2023.

The Deloitte Football Money League has been running since 1996/97, when Man City‘s worth was just £12.7 million. However, the six-time Premier League winners raked in a whopping £619.1m in the 2021/22 season alone — more than 50 times that amount.

Notably, Liverpool also leapfrogged fierce rivals Manchester United to third place, taking in £594.3m to United’s £583.2m. Elsewhere, Qatari-owned PSG are now bringing in more than the likes of Bayern Munich and Barcelona as well, who previously sat in the top five.

As you can see, English clubs still dominate world football’s highest earners, with 11 of the country’s top-flight teams named in the top 20.

One of the most recent additions to the world football rich list is, obviously, Newcastle United following their recent acquisition by Saudi Arabian owners, ranking 20th with £179.8m in overall revenue compared to £140m from the previous year.

Understandably, the list is heavily European-leaning in general, with other names on the list including iconic continental clubs like Juventus, Inter Milan, AC Milan and Athletico Madrid.

As expected, TV broadcasting rights were responsible for the highest proportion of annual revenue, with the top 20 clubs earning an average of £203m over the course of the financial year.

Commercial sales weren’t far behind on £191m and matchday income such as tickets and concessions made up roughly £68 million of overall revenue.

Overall, the Deloitte Football Money League leaders brought in a combined £7.8 billion over the period, an increase of 13% from the 20/21 season as matchday sales recovered following the pandemic.

If you ever needed a reminder of how ridiculous the money in football truly is, this will do it. 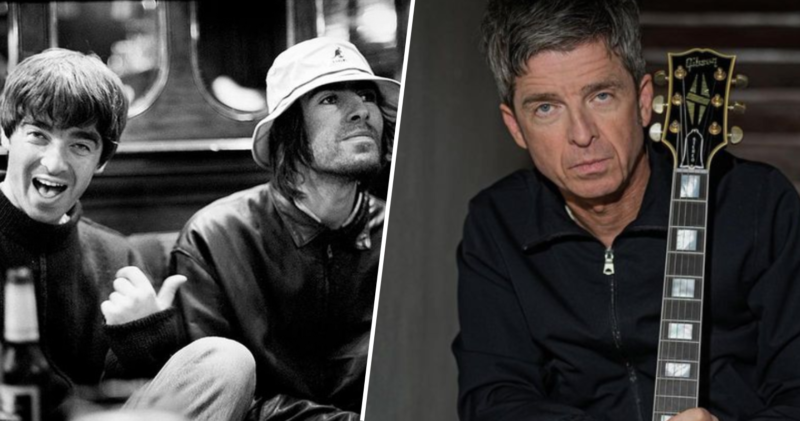 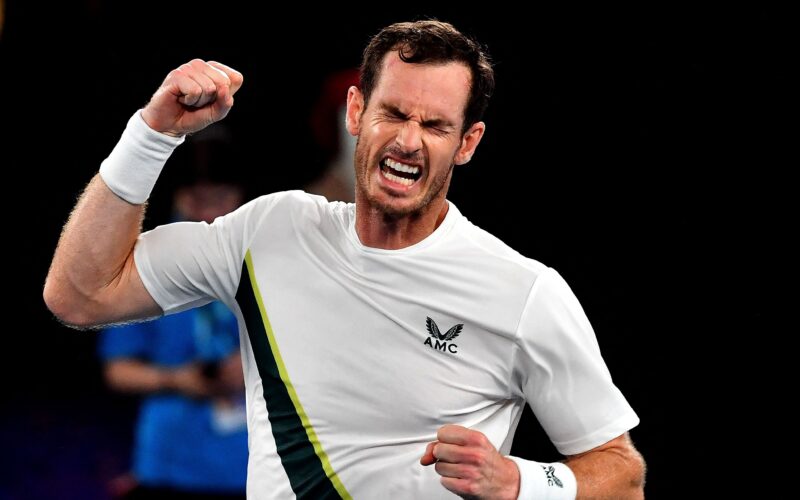 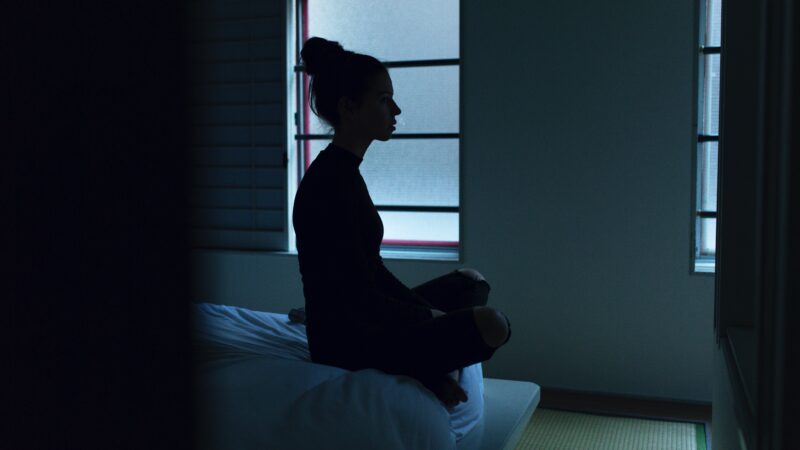 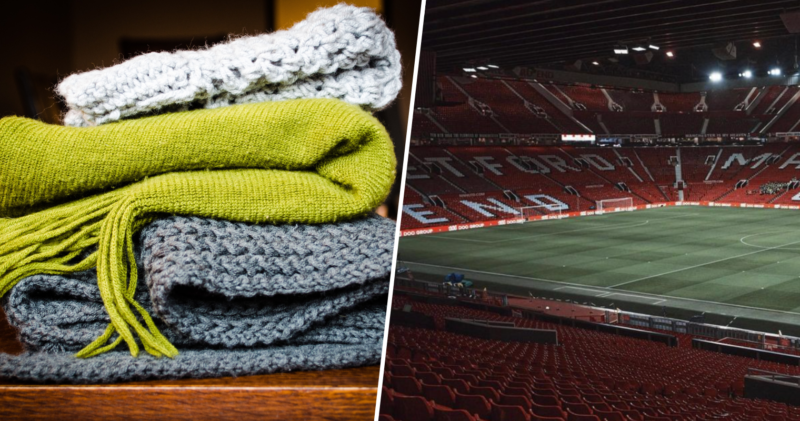