Between 95,000 and 135,000 children did not return to school this term, according to new figures published today.

Schools could open on Saturdays under new plans aimed at helping pupils who lost teaching time during the coronavirus pandemic.

Between 95,000 and 135,000 children did not return to school this term, according to new figures published yesterday.

The number does not include normal absences or students staying at home due to Covid-19.

It is feared some have developed anxiety or mental health problems during the pandemic, while others have quit classes all together.

New plans expected to be backed by ministers could let schools extend opening hours, including the possibility of opening on Saturdays, to make up for the time lost to pupils.

Plans to offer kids more time in class are expected to be unveiled later this month and would see schools funded to stay open from 8am to 6pm.

Heads could also ask parents if they would like their kids to come in on Saturday mornings, with some schools already putting the plans into place.

The work, to be unveiled as part of the Government’s spending review, is expected to start as a pilot scheme before being rolled out as results come in, The Times reports.

Anne Longfield, the former children’s commissioner for England, who is heading up a new taskforce on the issue of “ghost children”, which produced yesterday’s new data, said: “There is a big group of kids not in school, missing out on learning.”

Steve Chalke, founder of Oasis, England’s biggest academy trust, told The Times: “We are not just risking a lost generation. We are watching it happen.”

Some schools in towns like Blackpool have already started hiring tutors to teach extra classes early in the morning, evening and on Saturdays. 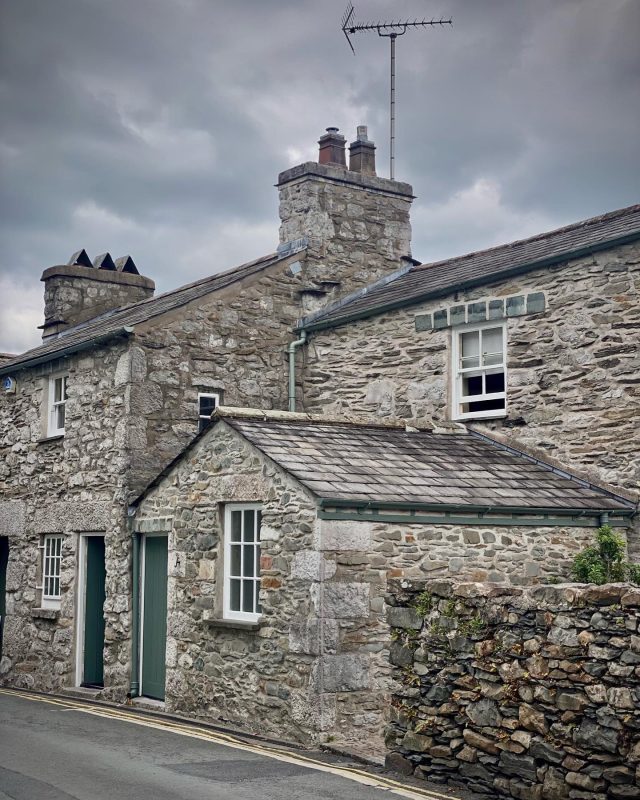 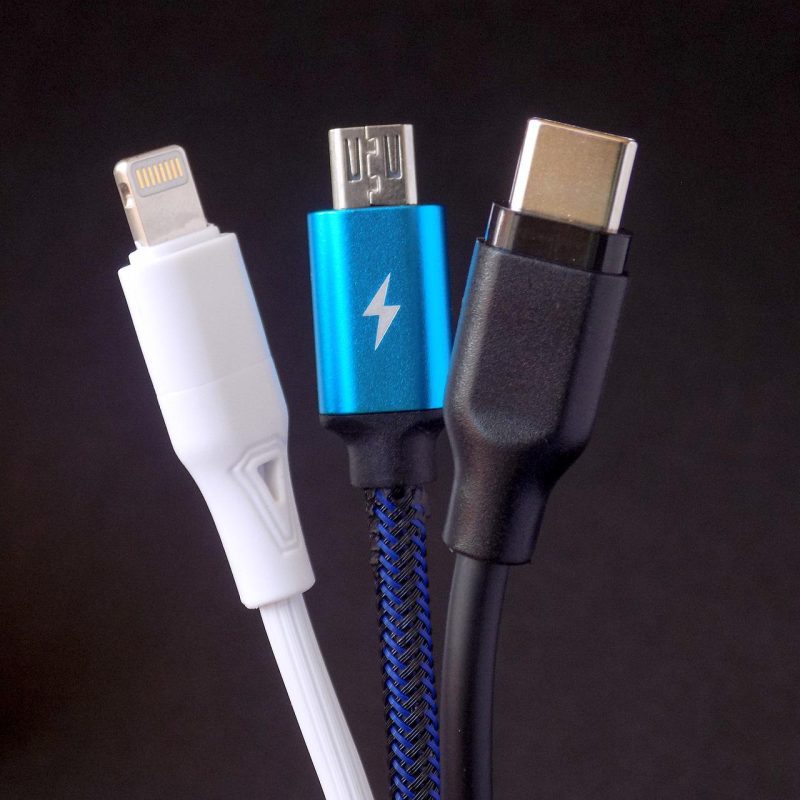 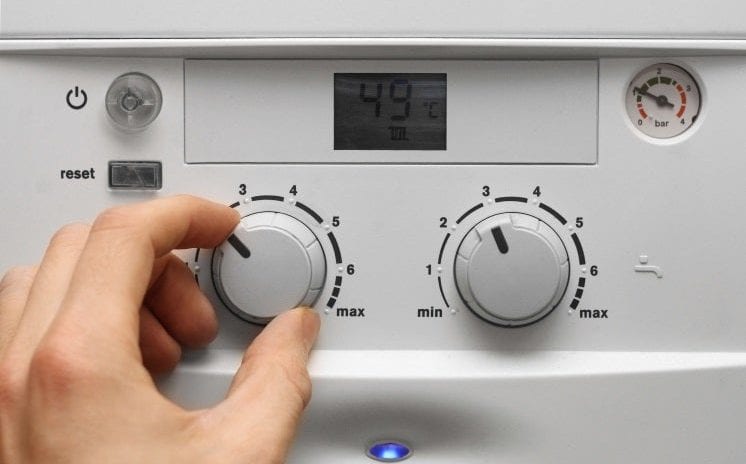 Ministers have warned that emissions must be rapidly cut if the country hopes to become carbon neutral by 2050.
byEmily Sergeant