Barry and his minty biscuits have gone viral again 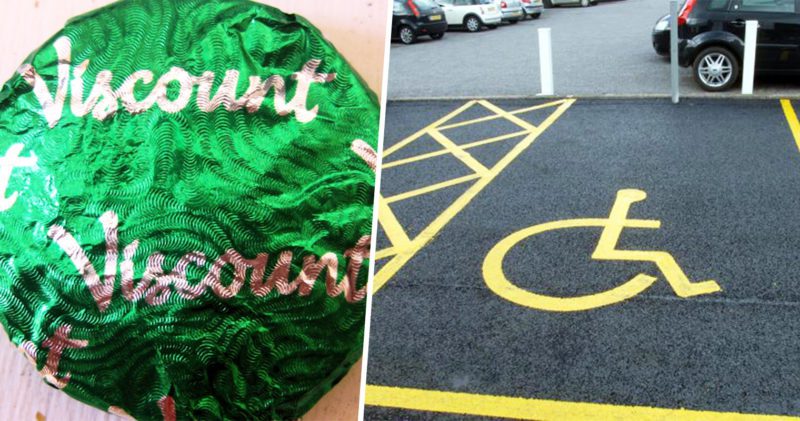 “What’s that got to do with blue badges Barry?”

For some reason, Barry and his minty biscuits have gone viral again.

Over the last few days, it’s been near impossible to scroll down your feed on social media without coming across r Barry talking so passionately about his wife’s favourite Viscount (sorry, we mean unbranded) minty biscuits.

Well, we say "for some reason" it’s gone viral again, but let’s be honest, you only have to give it a quick listen to know why. Us Mancunians would say it’s mint, which is very fitting. Barry, from Watford, even made his way onto our community group Mint Manchester as well, where the iconic radio recording got lots of you lovely lot talking.

If you’re unfamiliar with what we’re on about here, we’ll give you a bit of background. It’s been called “by far the funniest thing in 2020”, but the viral clip is actually from back in 2014 when Barry called in to Iain Lee’s radio show on BBC WM. 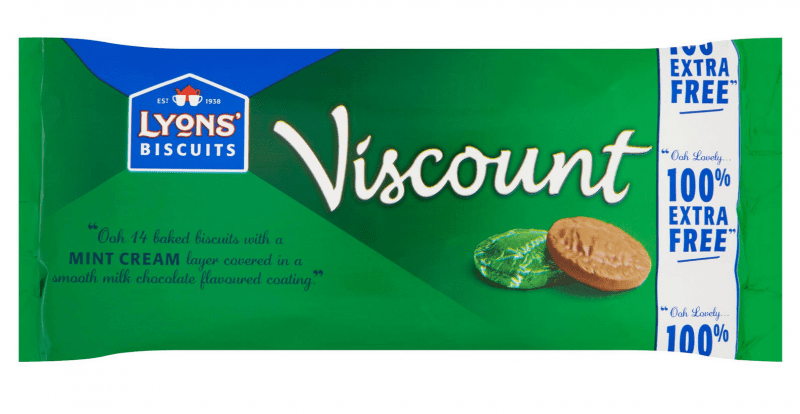 It was supposed to be a discussion about disabled parking, but Barry had other ideas.

So, how does a serious and hard-hitting radio debate on disabled parking facilities turn into a bizarrely in-depth conversation about minty biscuits?

Good question. A very valid question indeed, but no matter what theory you’ve conjured up to link the two, you probably haven’t quite hit the nail on the head.

To cut a long story short, you’ll just have to ask Barry.