Big In Japan promises some "mind-blowing entertainment" from a crazy cast of misfits. 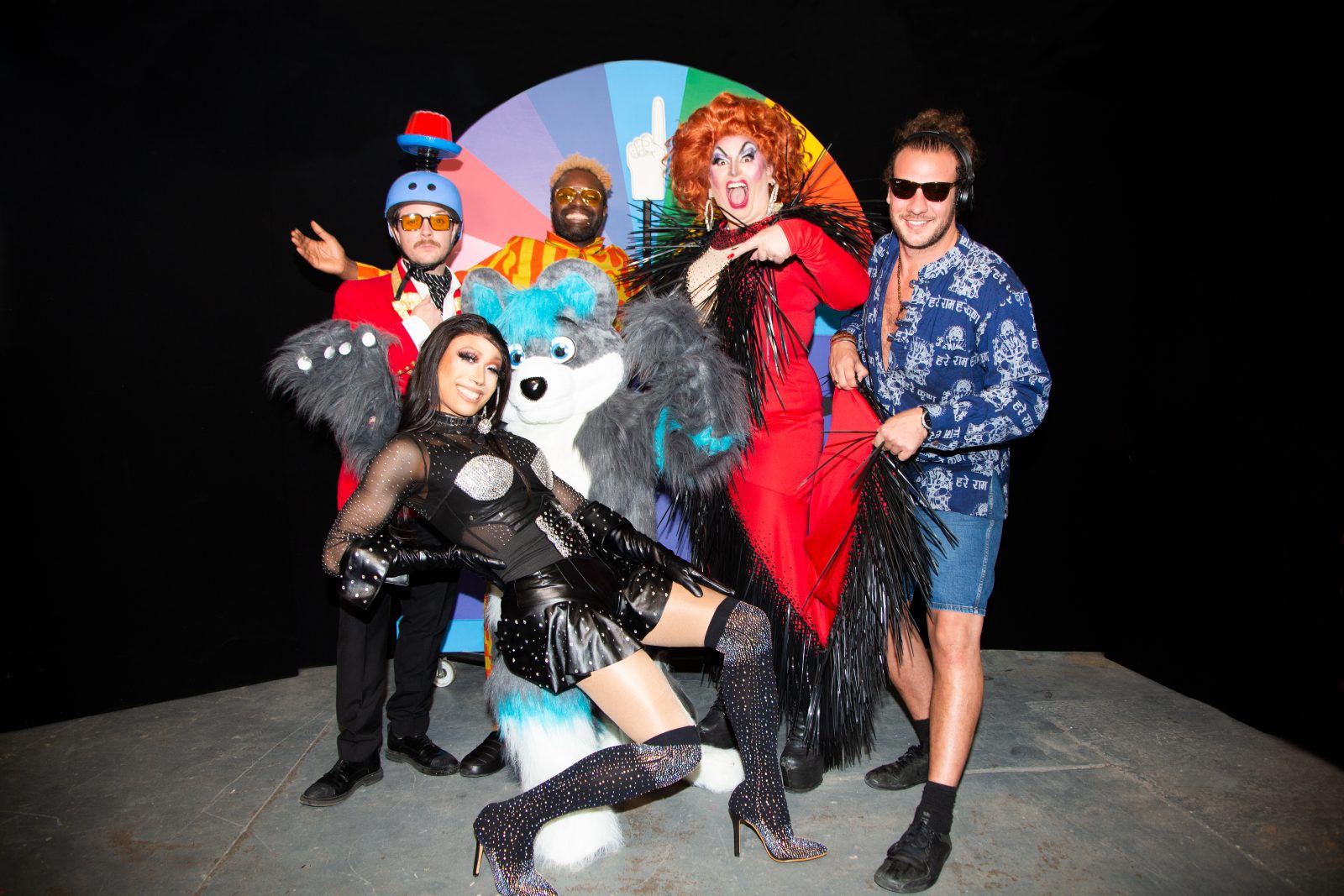 It’s fair to say that Ginger Vanderpump – known by many as ‘the Duchess of daytime TV’ – and her co-star Mr Leonard Lilypops are about to give Manchester an experience like no other, where those who are up to the challenge can expect “mind-blowing entertainment” from a crazy cast of misfits.

This is Big In Japan.

“We are buzzing to be bringing our wacky live game show to Manchester,” said Mr Leonard Lilypops.

“We know Manchester knows how to party and trust me when I say we will be putting on one hell of a party [as] we are taking your average night out to a whole new level with our interactive live game show, crazy games, mega music, and show-stopping performances.”

“It’s going to be off the chart, and don’t worry we have bars too, serving up everyone’s favourite drinks [so] it’s going to be mental [and] we are so excited to launch.

“Get ready for the most mental night of your life”.

Are you ready for the “most raucous” night ever then?

Big In Japan will be a 90-minute interactive experience for those 18 and over, and it will be running for just 10 weeks only from the end of October through to the end of December, on every Wednesday – Sunday.

Tickets are set to go on sale very soon, but if you’re keen, you can sign up now to make the most of ‘early bird’ prices and be entered into the incredible competition. 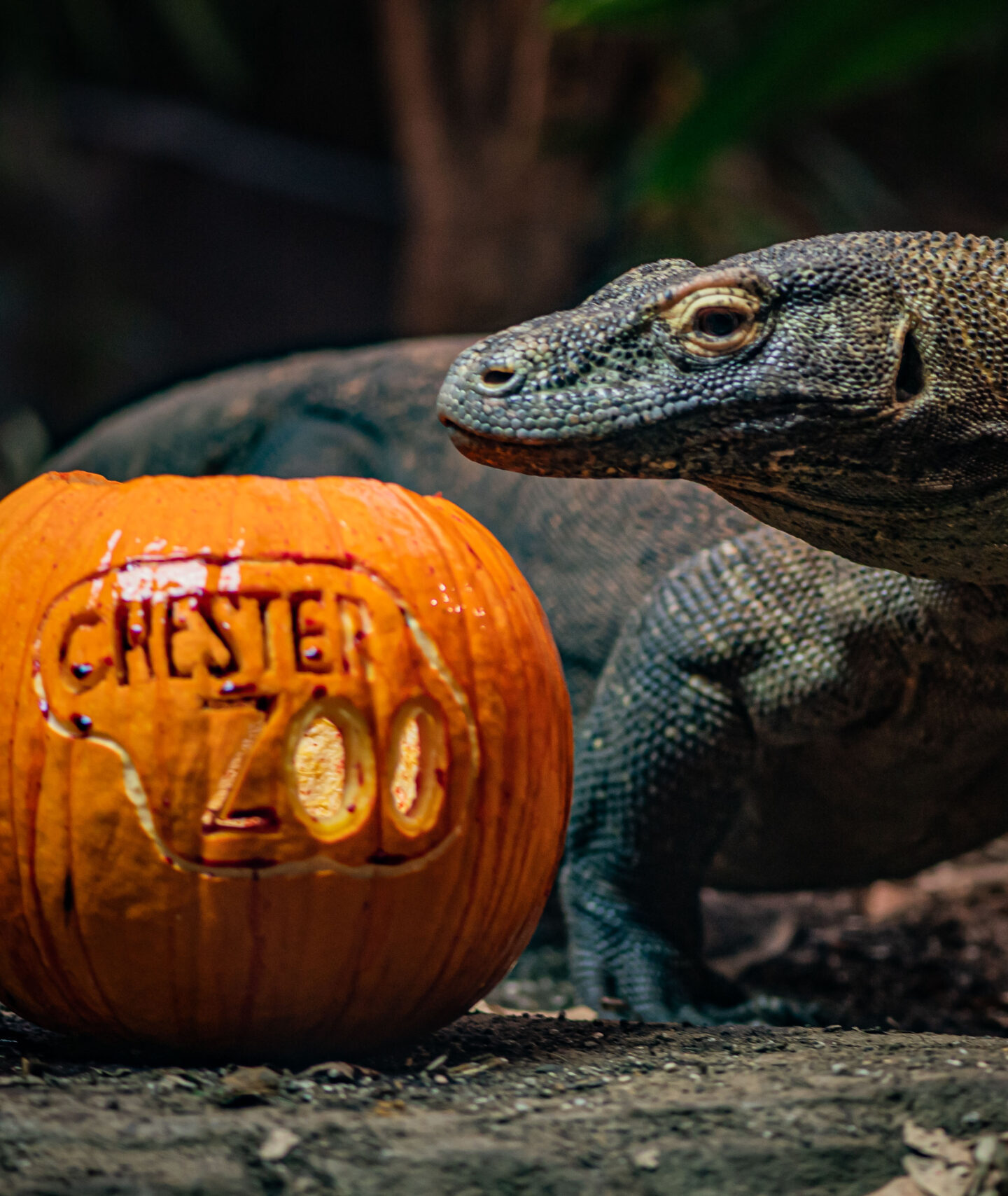 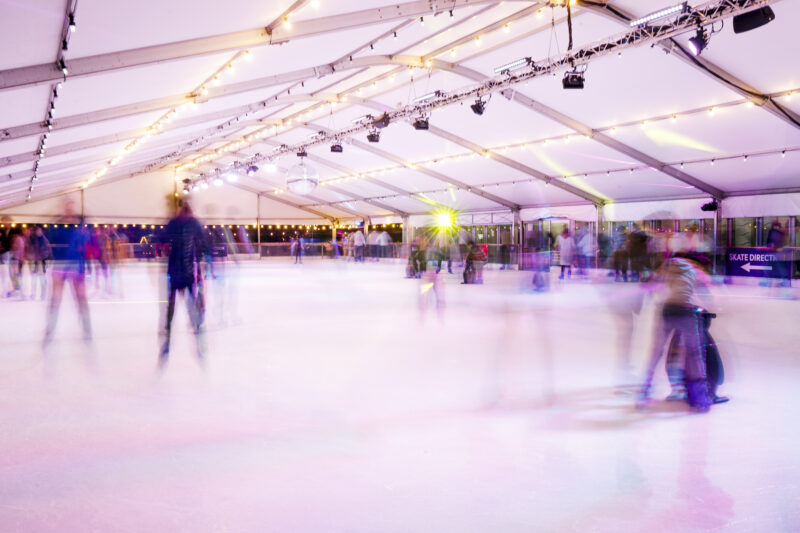 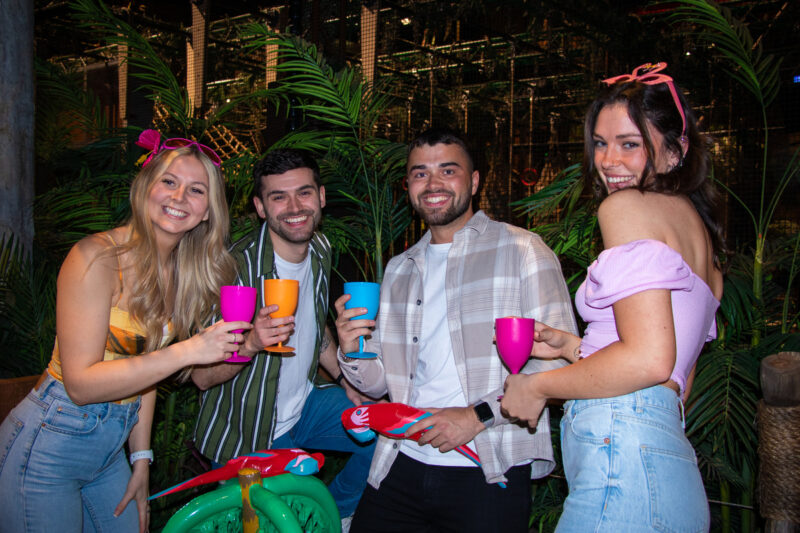