Teasers for a Courteeners comeback were seen dotted around Manchester city centre this week.

The Courteeners have confirmed a huge comeback gig in their hometown this September – with the band headlining Old Trafford Cricket Ground.

The group will play their first major live UK show for over a year in autumn.

Johnny Marr, Blossoms, The Big Moon and Zuzu have also been named as support acts.

The show will take place on September 25.

Teasers were posted around the city on Tuesday (June 8) – with billboards sporting a message ‘God bless the band’ (lyrics from the single ‘Not Nineteen Forever’).

Middleton group The Courteeners have released six studio albums since breaking through in the late noughties, acquiring a huge local following over the years and frequently name-checking familiar Manc landmarks in their tracks.

Their latest record – More. Again. Forever. – was released in January 2020 and reached number two in the UK charts.

Lead singer Liam Fray teamed up with TNQ to launch a brand new all-day drinks and dining venue in Northern Quarter earlier this year – with The Smithfield Social cafe-bar opening on Thomas Street.

Tickets for the show will go on sale Friday 11 June from gigsandtours.com and Ticketmaster. 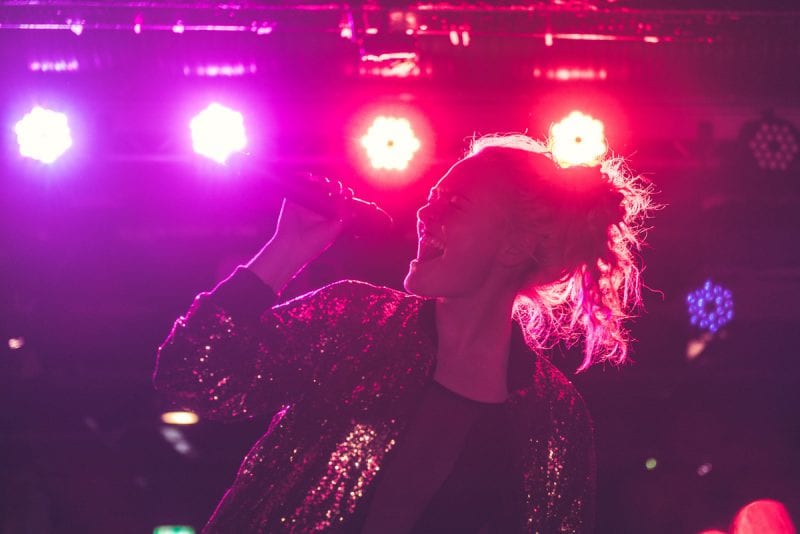 A massive family singalong drive-in show is coming to Manchester

The best things to do in Manchester this week: 2nd – 8th November

Your go-to guide for what's on, what's happening, and what there is to do across the borough this week.
byEmily Sergeant 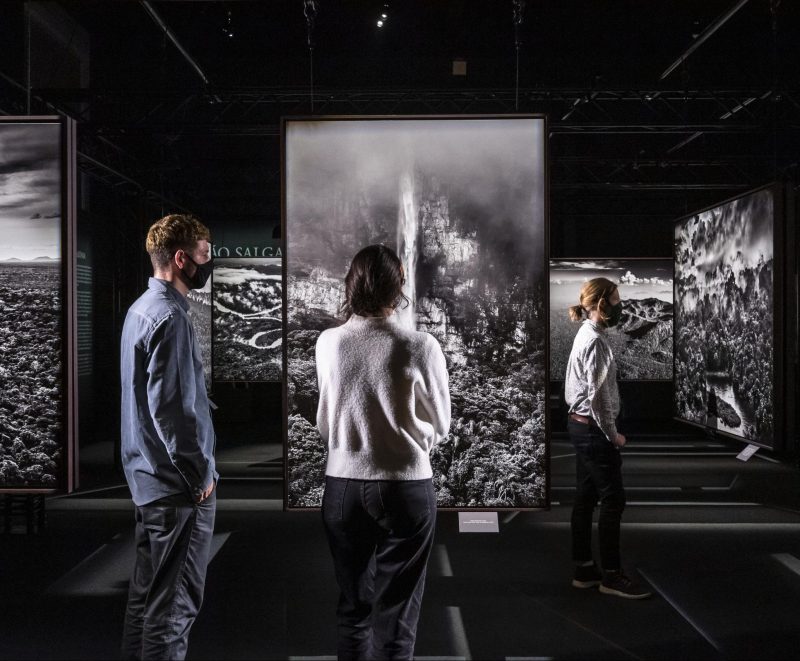