There’s a huge beach, live music, a fun fair, and more coming to Manchester next month 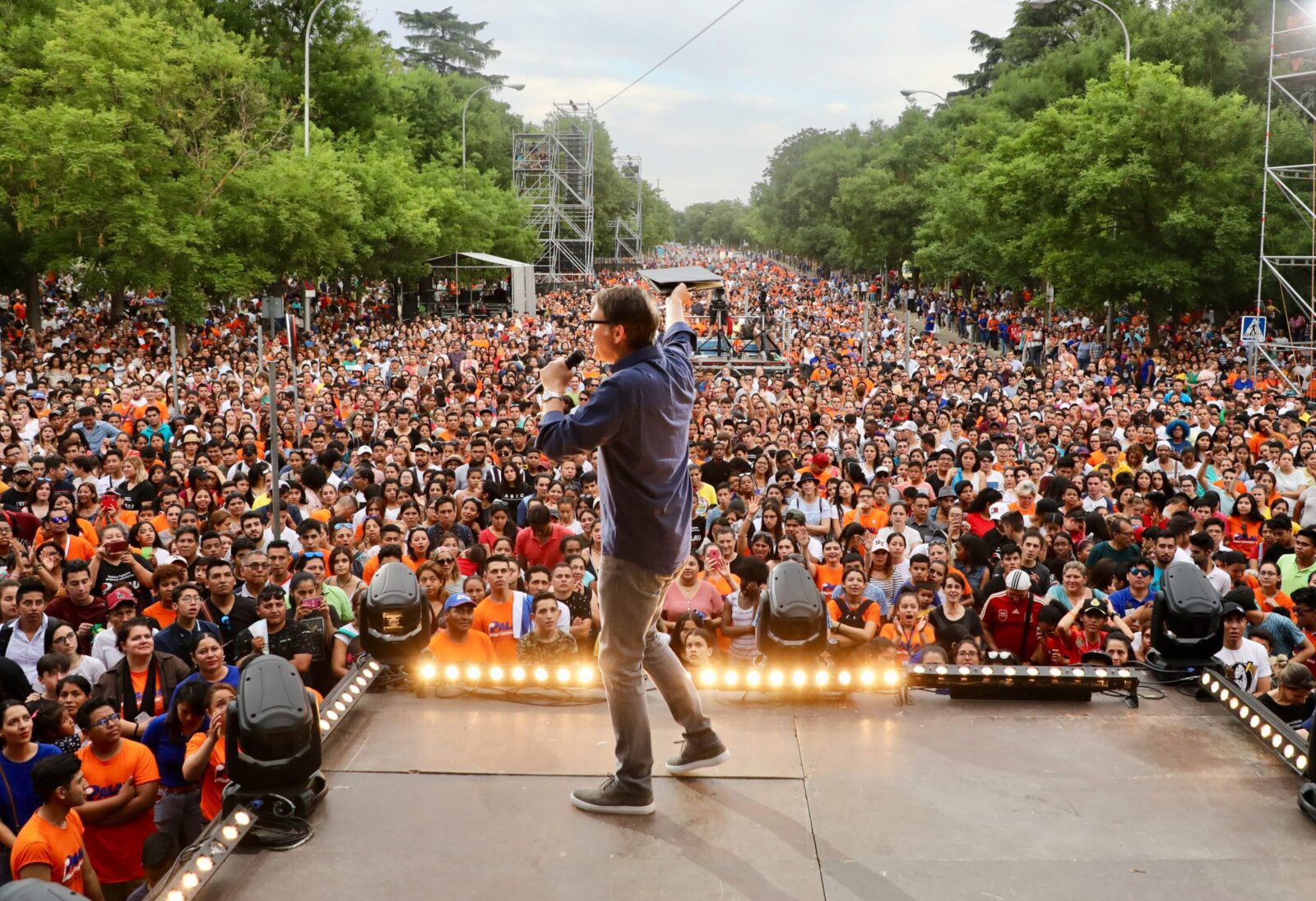 Live music, a fun fair, extreme sports, and a huge beach are just some of the attractions kicking off summer in Manchester next month.

After a number of community action projects and events have been taking place across the region over the last few months now, Festival Manchester is set finally come together for one last huge celebration in Wythenshawe Park next month – and it’s free for everyone to attend.

Taking place on Friday 1 – Sunday 3 July, and organised by hundreds of churches, and businesses, as well as local charities The Message Trust and Luis Palau Association, Festival Manchester will also include a family fun zone, a high-tech gaming lobby, a mass children’s choir, and live music from a lineup of local acts.

Some of the artists on the musical lineup include Goodboys, Lecrae, Kingdom Choir, Matt Redman, LZ7, Saintz, Guvna B, OTC, Amongst Wolves, and SoulBox.

Festival Manchester is aiming to create “region-wide transformation across the North West”, according to festival organisers.

It’ll be done so by bringing local churches, charities, and communities together to help address real societal problems amid the cost of living crisis – such as food poverty, homelessness, the environment, and the need for more safe and loving homes for children and teenagers in care.

The run-up to the event has also seen multiple ‘Love Where U Live’ community action projects launched to support communities across Manchester with a range of local issues.

Speaking ahead of the arrival of Festival Manchester next month, Paul Dennett – Mayor of the City of Salford and Deputy Mayor of Greater Manchester – said: “After a really difficult few years following the COVID-19 global pandemic, it is great to see community, voluntary and faith-based organisations coming together to celebrate the amazing work our residents and communities do all-year-round through a free family friendly music festival.

“Festival Manchester will be a real spectacle in celebrating our city-region’s rich and diverse talent and creativity, bringing people and communities together, whilst also providing many activities for residents of Greater Manchester and beyond to get involved in.”

Andy Hawthorne OBE – founder and CEO of The Message Trust – added: “We’re filling Wythenshawe Park with live music, a fun fair, extreme sports, huge beach, hi-tech gaming lobby, inflatables, kids zone and so much more that everyone across Greater Manchester and the North West can come and enjoy for free.

“It’s all being put on by hundreds of churches from across our region who want to bring the community together and share a message of hope with people as they have fun.

“In the build-up to the festival weekend, you may see teams out clearing litter from streets, tidying up gardens or planting some of the 5,000 fruit trees we’re adding to the local environment.

“We can’t wait to welcome you to Festival Manchester.”

Festival Manchester will take over Wythenshawe Park on Friday 1 – Sunday 3 July 2022, and you can find more information here.