Blossoms have announced details of a new tour around the UK and Ireland this year, including two huge gigs here in Manchester.

The Stockport boys will be back on home turf for a pair of gigs at the Manchester O2 Apollo.

The extensive tour will take them to 20 different towns and cities during November and December.

Blossoms’ massive summer so far has included supporting The Killers on their stadium tour, and performing a headline set at Y Not? festival, plus their Glastonbury appearance with a cameo from Spice Girl Mel C.

The newly-announced tour comes in support of their recent chart-topping album, Ribbon Around the Bomb.

Their fourth studio album was produced by James Skelly and Rich Turvey, with creative direction from Edwin Burdis, who worked with Arctic Monkeys on their Tranquility Base Hotel & Casino and AM albums.

Blossoms first formed in Stockport in 2013, named after their local pub, The Blossoms.

Their phenomenal music career has seen their self-titled debut album top the album charts for two weeks, going on to earn them a BRIT Award and Mercury Music Prize nominations.

Their massive singles have included There’s A Reason Why (I Never Returned Your Calls), Charlemagne, and I Can’t Stand It.

Tickets for Blossoms’ tour will go on sale from 9am on Friday 5 August, via gigsandtours.com, ticketmaster.co.uk and blossomsband.co.uk. 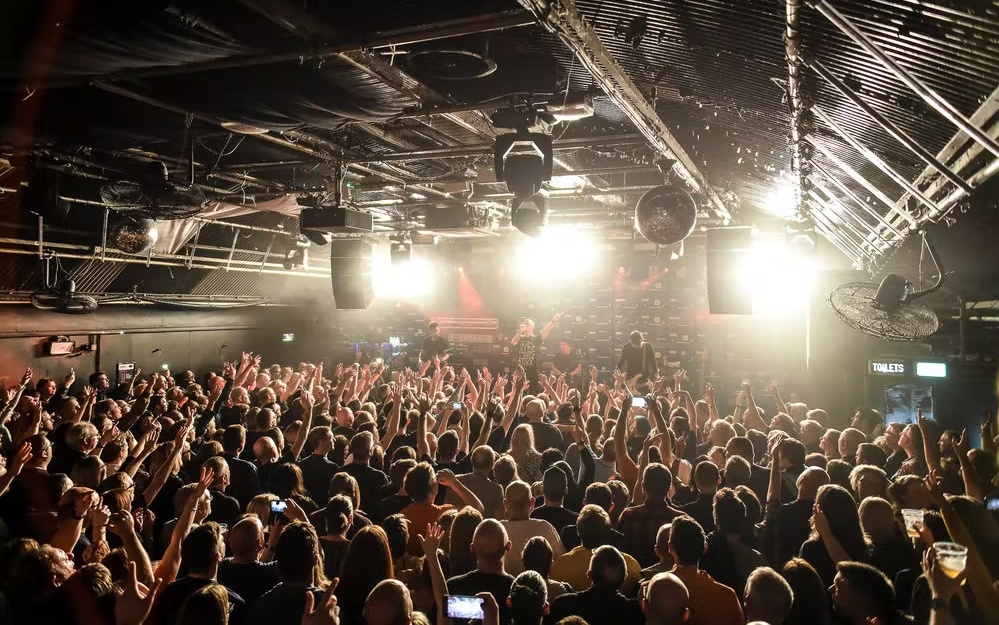 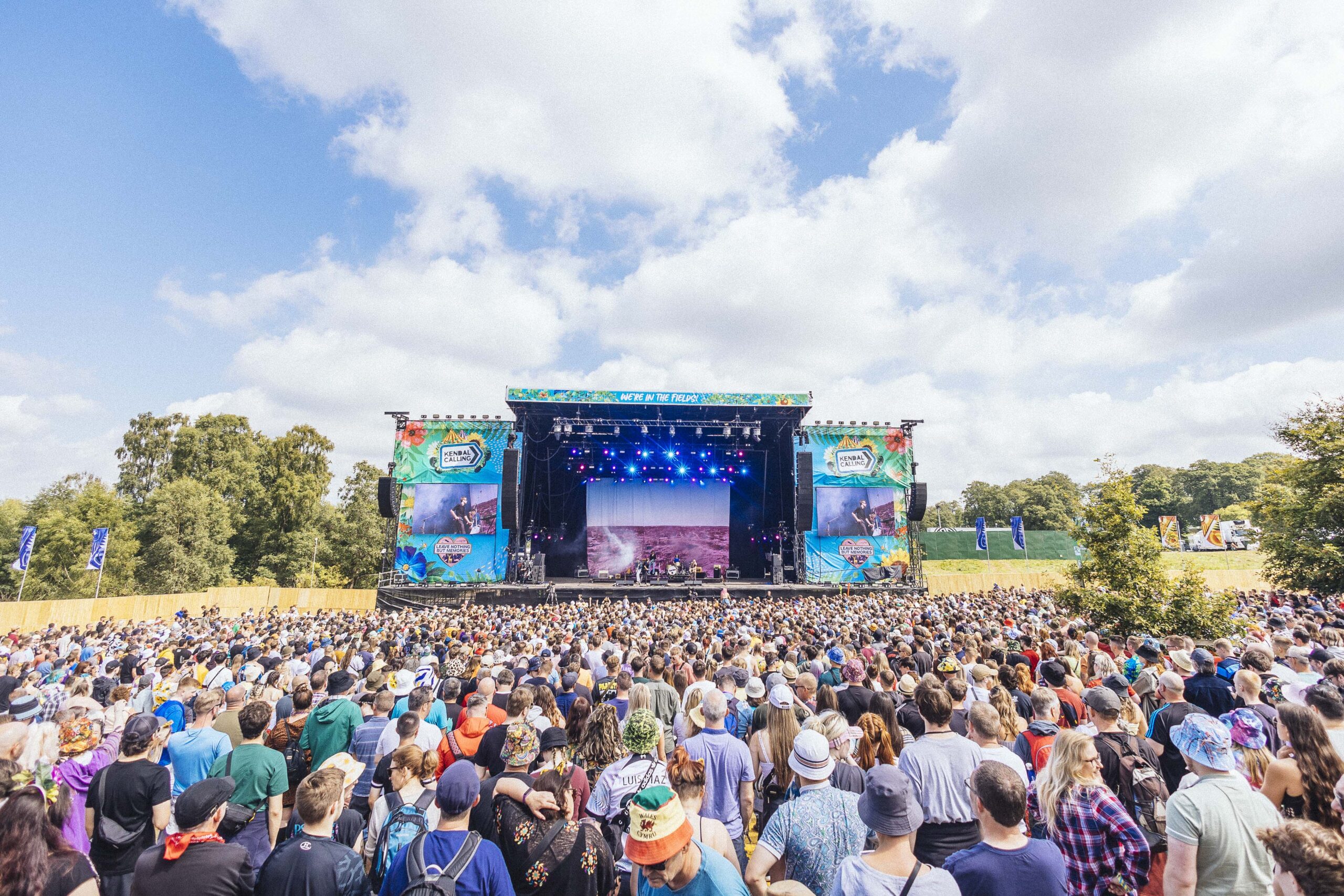 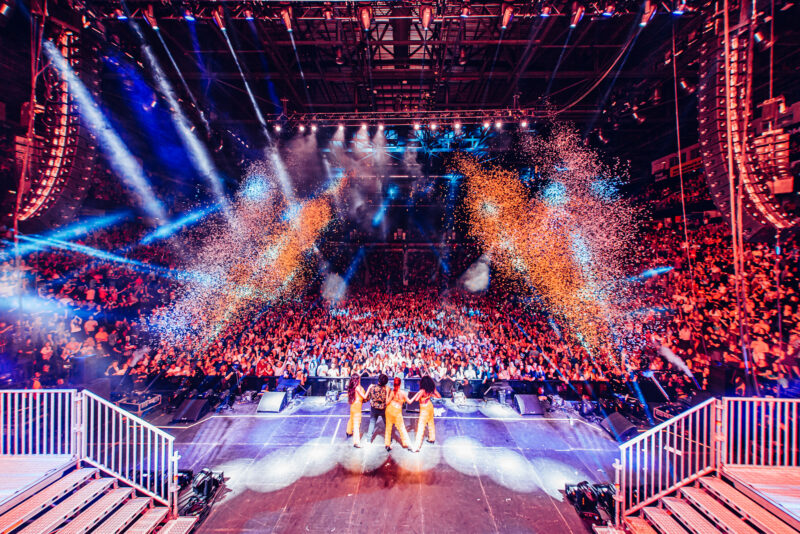 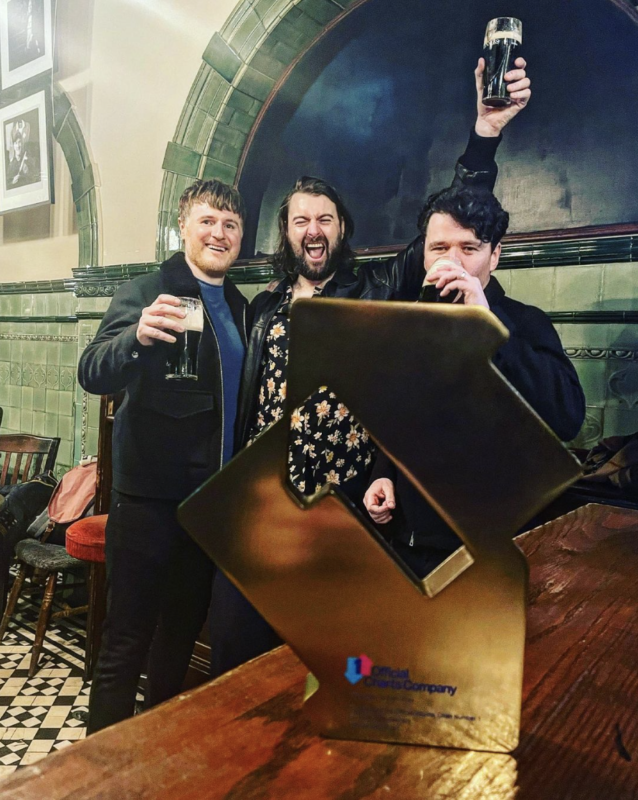