Rock legends Queen + Adam Lambert are set to perform a massive gig at the AO Arena in Manchester next month.

The much-anticipated Rhapsody World Tour will touch down in the city on 30 and 31 May – and there are a limited number of VIP tickets up for grabs.

It means that you still have the chance to watch the world-famous rockers from the best seats in the house at the AO Arena.

Prime View Tickets include fast track entry, access to the VIP lounge before the show with a welcome glass of champagne, and prime seats in the lower tier of the auditorium (block 103 or 114).

Priced at £230 per person, the Prime View package is a first class experience with incredible views for hits such as We Will Rock You, Don’t Stop Me Now, and We Are the Champions.

The tour was first announced following the runaway success of the film Bohemian Rhapsody, a biographical musical that charted Queen’s rise to success.

American vocalist Adam Lambert first joined members of Queen in 2011 and they have toured the world ever since.

The band first rocketed to fame in the 1970s and 1980s with the late Freddie Mercury at the helm. 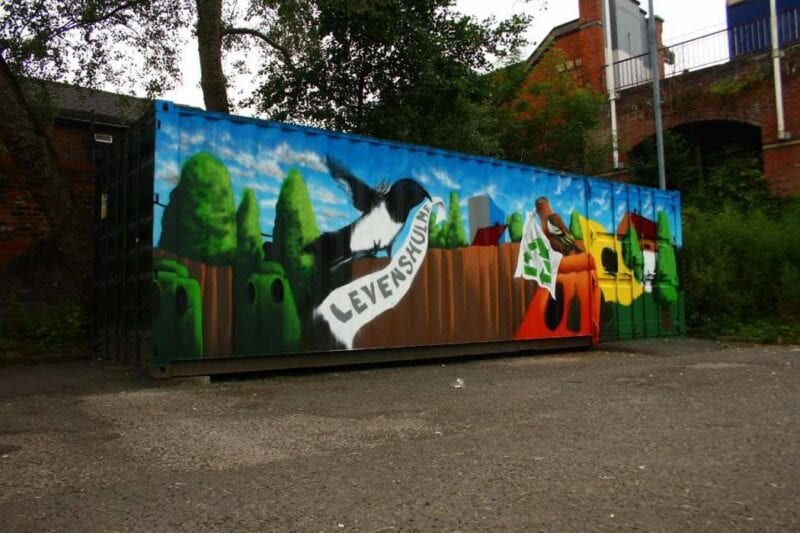 Levenshulme plans return of their ‘Shop and Go’ market

We're counting down the days until we can finally visit the beloved Levy Market again.
byDaisy Bradbury 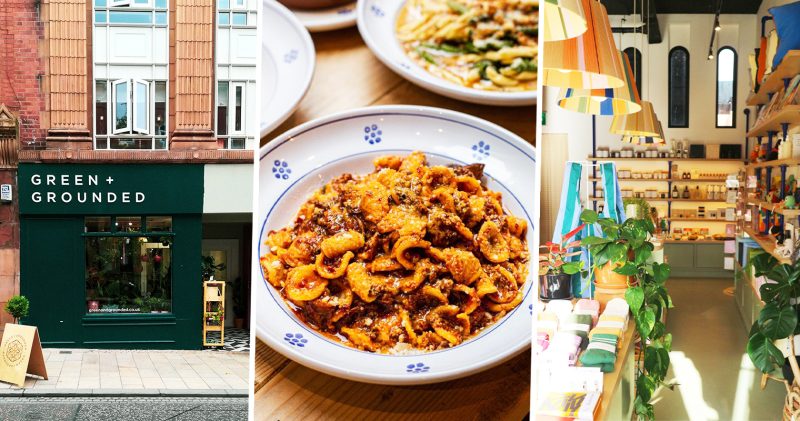 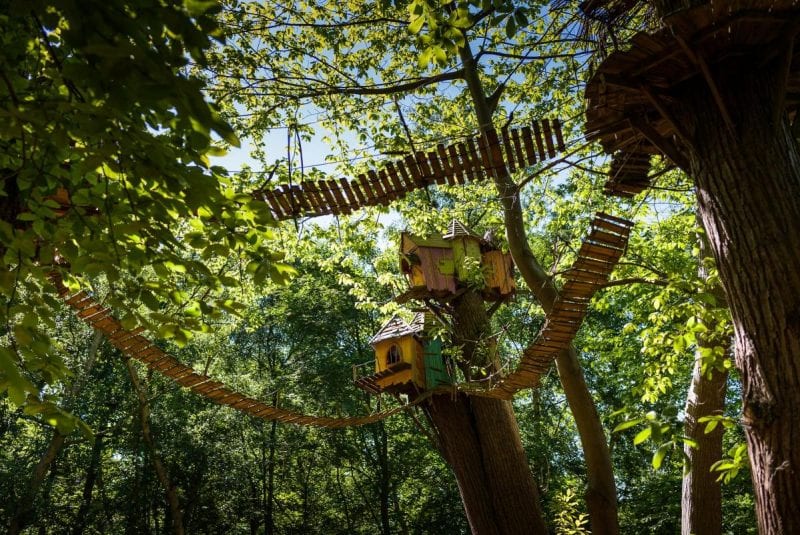 The experience revolves around the magical characters that live in the trees and the woodland - with the adventure brought to life by storytellers on the site.
byEmily Sergeant