Since setting up over a decade ago, Andy Hirst’s business has blossomed into the go-to brand for digital work in the music sphere – amassing an envious collection of star-studded case studies.

Manchester’s reputation as a musical ‘oasis’ was cemented long before the city bred the superstars of the same name. This was the city that spearheaded a music scene so stirring, it transcended the charts and became a cultural movement.

Of course, that was a long time ago, now. Even the most ardent ravers still clinging to their bucket hats for dear life will surely confess that the heady days of Madchester and 90s rock ‘n’ roll are behind us and are never coming back.

But that doesn’t mean the planet’s greatest musicians have stopped turning to the city for inspiration. Sure, they might not look over to The Hacienda or Dry Bar for ideas anymore. But they do keep consulting a little office space in St John’s.

You might not know it, but down an unassuming side street in Manchester’s city centre, a small team of digital creatives are quietly spending their days assembling digital platforms for the biggest stars in music today.

Since setting up over a decade ago, Andy Hirst’s business has blossomed into the go-to brand for digital work in the music sphere – amassing an envious collection of star-studded case studies.

Modern English began in creative technology and digital production through music and ended up working for media agencies. The team fine-tuned their processes in line with the music industry boom and ultimately hit a groove.

Previous work includes Facebook apps for Elbow, Kylie Minogue and a host of others, e-commerce stores for The Smiths and New Order, and an app for The Charlatans (who played a gig in the Modern English office to launch it), as well as playing a pivotal role for local businesses during the pandemic.

The agency hosted United We Stream alongside Mayor Andy Burnham and Warehouse Project founder Sacha Lord (raising funds for Nordoff Robbins charity in the process), whilst helping fresh brands get off the ground mid-pandemic; supporting The Blues Kitchen with a brand spanking new website.

Proudly Mancunian the brand may be, but Modern English’s work goes far beyond the borders of the M60. Much business has spanned the Atlantic, incorporating a wide variety of digital production work for an ever-growing list of glitzy clients.

Projects have ranged from working on facial recognition technology for pop star Dua Lipa, to live streaming gigs for Black Eyed Peas and Lil Simz, various Spotify and Apple Music connected apps for the likes of Britney Spears and The Beatles, to building a playlist discovery tool for Warner Music in NYC called Topsify.

The team steered an award winning virtual campaign to announce Foo Fighters’ world-stopping headline slot at Glasto in 2017, and last year collaborated with Capitol Music in LA and NASA to launch an award winning AI experience set to the music of Beck’s latest album ‘Hyperspace’.

More recently, Modern English launched the website for legendary group The Rolling Stones and their new flagship store on Carnaby Street. This was before collaborating with Sony Music on behalf of legendary singer-songwriter Alicia Keys, creating a bespoke URL to mark the 20th anniversary of the Grammy Award winner’s iconic debut album, Songs in A Minor.

The agency has also worked alongside Warner to launch the site for Use Hearing Protection – an exhibition which pays tribute to the early days of Factory Records and the era during which Manchester took on a new, iconic form.

It isn’t just the work that’s continued flooding in, though. The accolades have kept coming, too. Modern English is pretty much a permanent fixture at the Prolific North awards every year nowadays, with Andy himself being listed in the 42 under 42 by Insider Media in 2019.

Yet, despite all the big names and coveted trophies, Modern English has done “next to no PR” during its first decade in business. The brand’s reputation of delivering high-end projects at speed has spread mostly via word of mouth, snowballing with every passing week.

In the space of just a few years, the team have gone from getting “dribs and drabs of website and film work” to sharing office space with Pixies manager, doing work for Mick Jagger, and becoming mates with Mark Lanegan.

Naturally, the pandemic has presented a tough period for Modern English, as it has for almost every local business. But the future remains bright – with a number of secretive but “very exciting” projects apparently in the pipeline for 2021 and beyond.

These include a physical box set for a major artist, a 30th anniversary campaign for a world-renowned group, and a big AR project that could potentially be worth a staggering £1 million.

“Moving ahead, we’ll be leaning more on the creative side of the business,” owner Andy explains.

“Modern English has always been about creating new firsts and never resting on your laurels. It’s that attitude that got us through the pandemic.

“We’re looking to do more groundbreaking creative work like we’ve done in the past, being as innovative and future-thinking as we can.”

It seems the agency is only destined to get bigger: both in structure and reputation.

Madchester might always be recognised as the apex of music in the city. As a region, we may never be looked at in quite that way again.

But to suggest Manchester is no longer the influence it once was is naive. Indeed, the city is still setting up soapboxes for the top talent just like it was 30 years ago. Sometimes in a digital way.

A little Mancunian agency called Modern English is rolling out an online red carpet for the planet’s creatives every single year. And millions are watching.

Manchester and music. There must be something in the water… 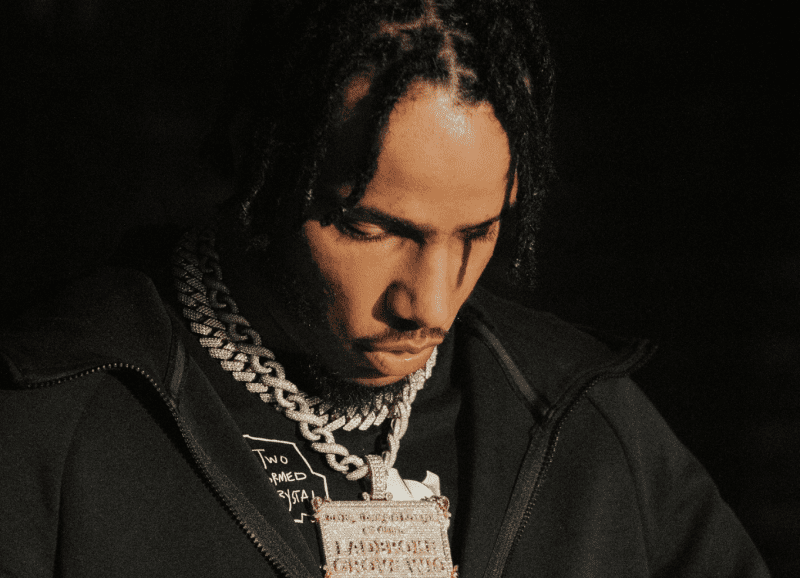 The London grime artist got a police escort into Platt Fields Park on Sunday - but the live gig was scrapped before it got going.
byThe Manc 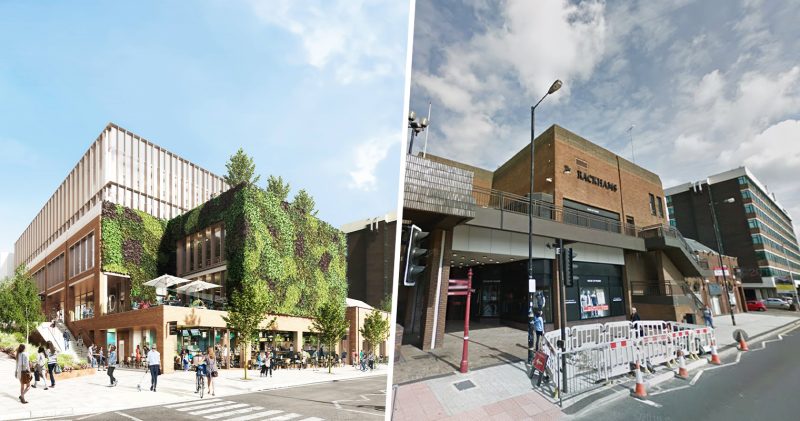 Waterside terrace party comes to The Alchemist at Media City

Chill at the bar, sip your cocktails waterside and soak up some rays this weekend
byGeorgina Pellant

REFY’s three-stage brow collection puts "simplicity at the forefront", and is now being sold at 320 Sephora stores across the US and Canada.
byEmily Sergeant