Kellogg’s has finally made it acceptable for us to eat mince pies for breakfast – but you’ll need to be quick.

Manchester cereal heroes Kellogg’s have well and truly outdone themselves this year by releasing a mince pie cereal in time for Christmas.

The festive addition to the Kellogg’s range is limited edition, though, so mince pie fans will want to be quick to get their hands on a box – as once it’s gone, it’s gone.

The Mince Pie Flavour Wheats are filled with all the goodies you’d expect: with spiced sultanas doing most of the legwork in this festive treat, alongside candied orange peel and a mix of cinnamon, ginger, all spice and nutmeg.

High in fibre and low in salt content, it’s not just the most Christmassy cereal on the shelves – it’s also pretty damn healthy, so there’s no need to feel guilty about tucking into a big bowl of these either.

Priced at £1.80 a box, they’ve been made in a limited run of 60,000 boxes and are expected to prove a popular treat for Father Christmas. We know he loves a good mince pie, after all.

It’s not the first time mince pie cereal has landed on supermarket shelves in the UK, with Sainsbury’s releasing its own very similar version last year.

Food designer at Kellogg’s Kirsty Smith said: “We tried around four different recipes before we found ‘the one’

“The filling in the crunchy Wheat casing is made up of sultanas, candied orange peel and a spice mix of cinnamon, ginger, all spice and nutmeg – all of which comes together perfectly to deliver that favourite mince pie taste.”

“Mince pies are a Christmas classic and we know just how much people love them, that’s why we wanted to combine that instantly recognisable flavour of spiced, dried fruit with our popular Wheats cereal,” says Emily Dutton, senior brand manager at Kellogg’s.

“We hope that mince pie fans are excited to get their hands on our new launch and we’d encourage them to act fast – they’re a limited-edition and we expect them to be snapped up!”

Mancs remember Station Chippy, the Piccadilly Gardens takeaway that served chips and gravy through a hatch 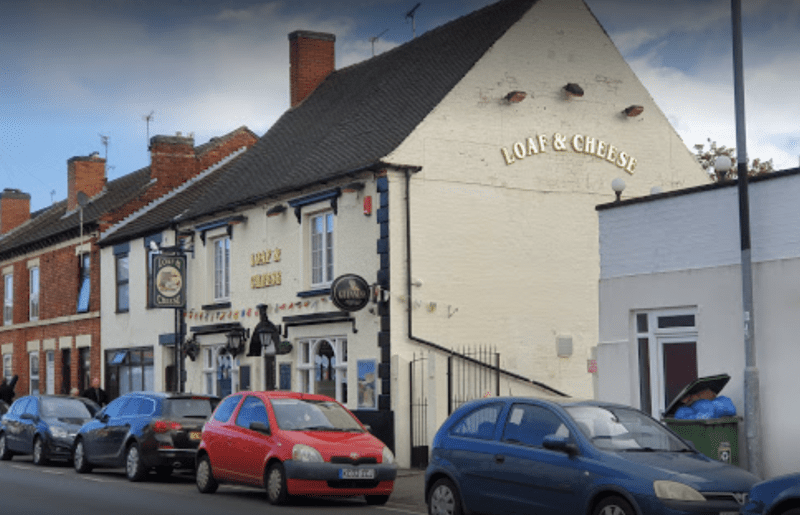 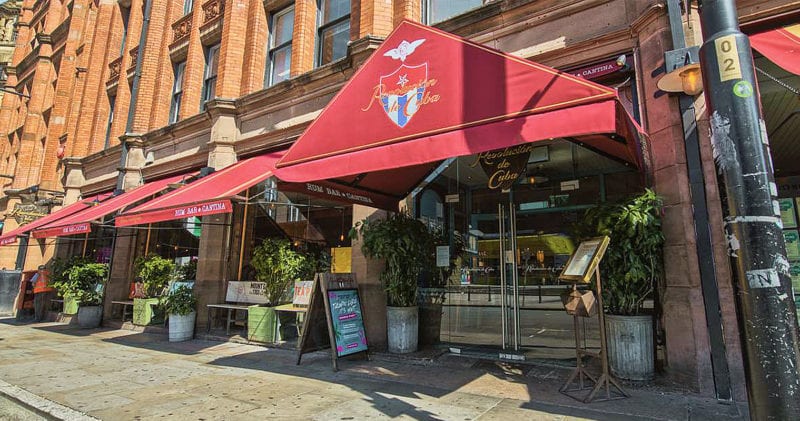 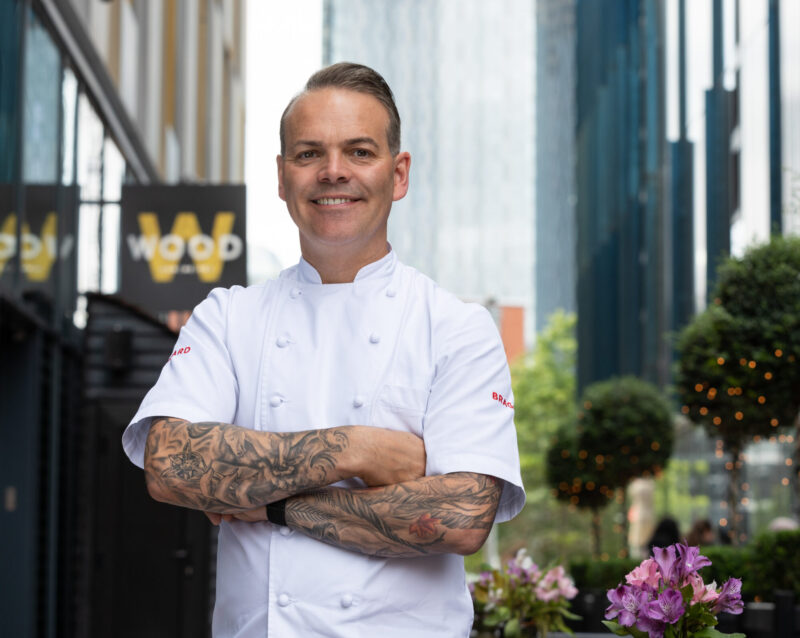