The Cloud Gardener: How one man’s sky-high horticulture is turning heads across the world 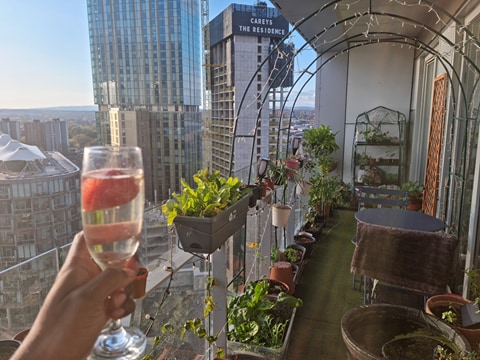 A bar manager who calls himself the Cloud Gardener has turned the balcony of his 18th floor Deansgate apartment into a horticultural haven.

Jason Williams, who is originally from London, started his ‘Cloud Garden’ in lockdown last year with just one or two plants but by the summer his garden had blossomed into a bounty of vegetables and even has its own pond.

Tending such a garden has kept Jason busy, but finding his green fingers has also helped him tackle his mental health issues.

“I deal with anxiety and depression and gardening really helps me to create a routine,” he told The Manc.

“I just found that being with nature really balances me.”

Laying the groundwork wasn’t easy, however. ‘Cloud Gardening’ is an entirely different ball game to gardening at ground level.

Not only does the Cloud Garden have a different climate, there aren’t any insects up there, either – so Jason has had to create his own ecosystem by introducing lace-wing larvae to pollinate his plants.

When Jason first started he struggled to find any advice on balcony gardening, which he learned has completely different rules to traditional horticulture.

In 2021, Jason learned as he went and decided to share his newfound wisdom by setting up a Cloud Gardener YouTube channel.

Not only does Cloud Gardener UK share gardening tips, it also posts vlogs with open, honest conversations about mental health in the hope of normalising these discussions.

“Living in Deansgate I have such an amazing view and I see so many balconies that are just not used,” he stated.

Jason’s Cloud Garden has attracted attention from all over the world. And it’s proved to be an inspiration.

One American couple had given up on gardening because their plants kept getting attacked by pests, but decided to give landscaping at high levels a go after discovering Jason’s channel.

They said it ‘brought joy back into their lives’.

More content is appearing on the channel all the time.

Not only does Jason promote the benefits of gardening for improving mental health, he is also invested in the local community – creating a garden in the bar he manages, the Sale Slug and Lettuce.

Local residents donate plants to the garden and on every third Sunday of the month Jason organises a plant and seed swap at the bar, where gardeners can meet up and share their expertise.

The event has been a roaring success and for the next event Jason has booked out half of his beer garden to accommodate all of the guests.

“I started my YouTube channel this year just to show people what can be achieved in such a small urban environment,” he stated.

“It’s my dream that through Cloud Gardener UK I can help others to not suffer in silence and give them the strength to open up.” 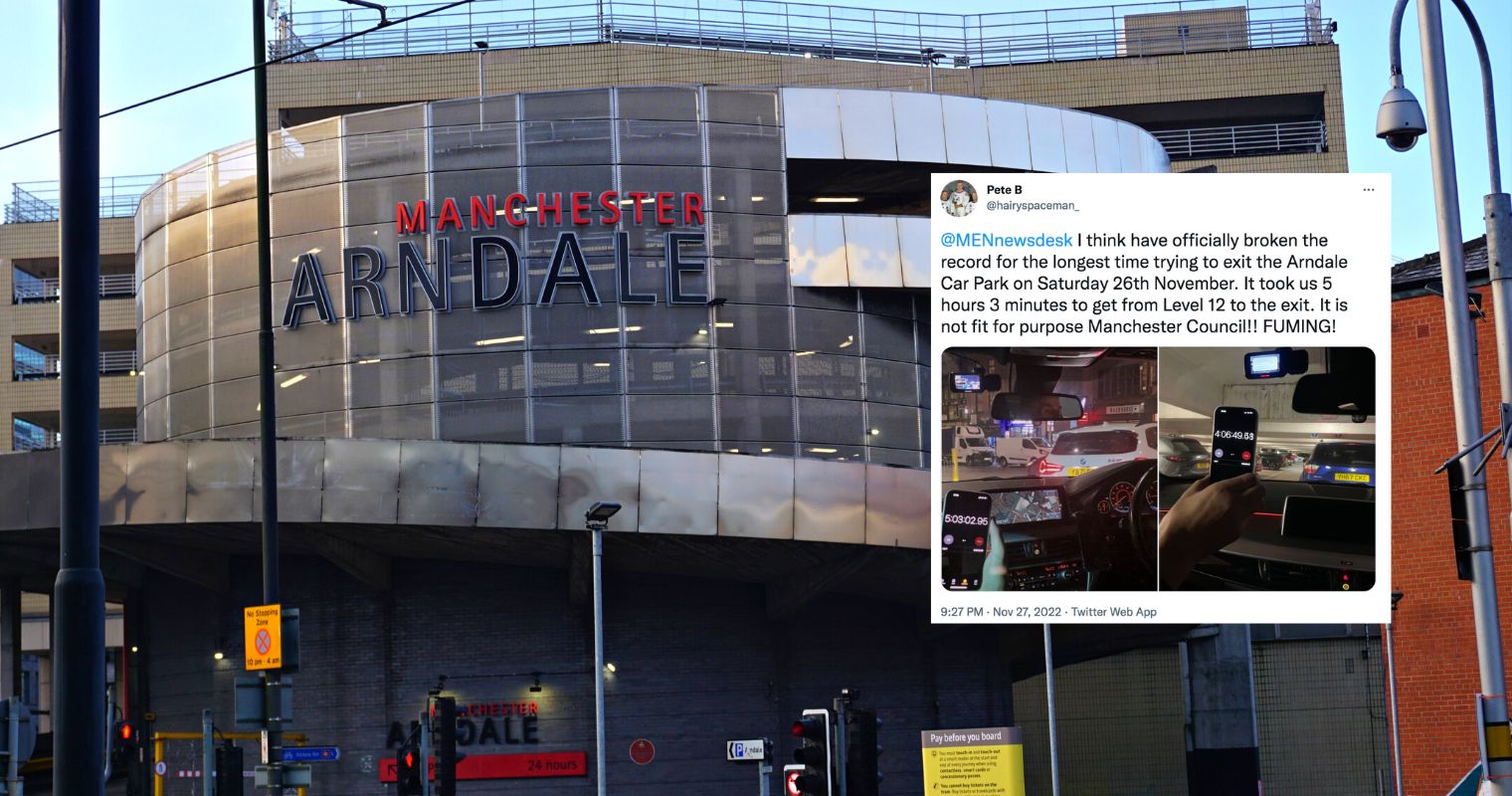 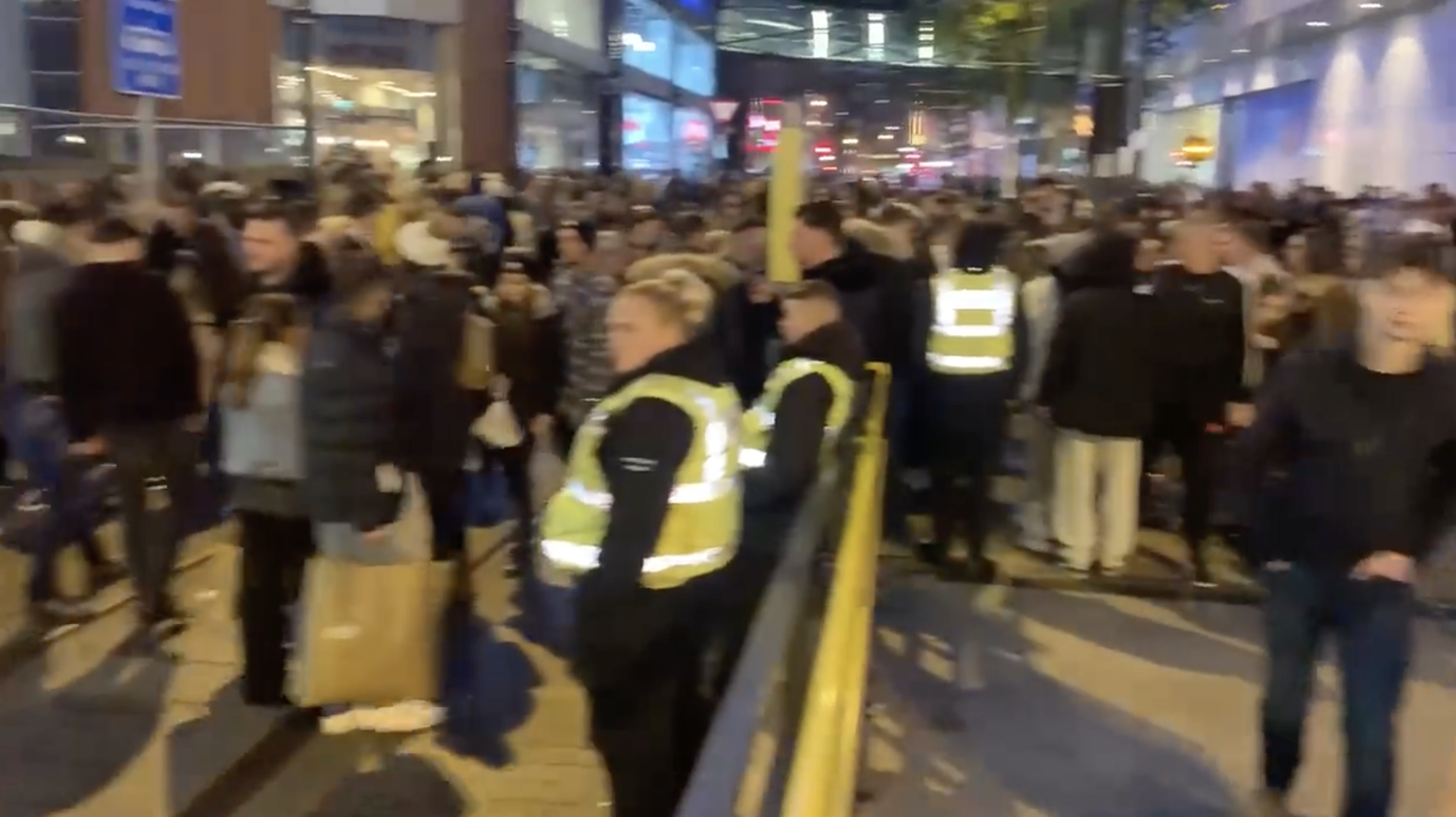 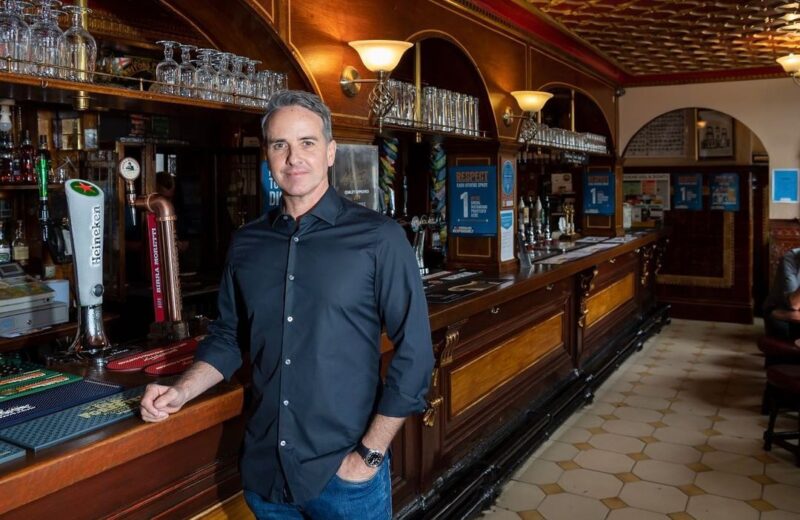 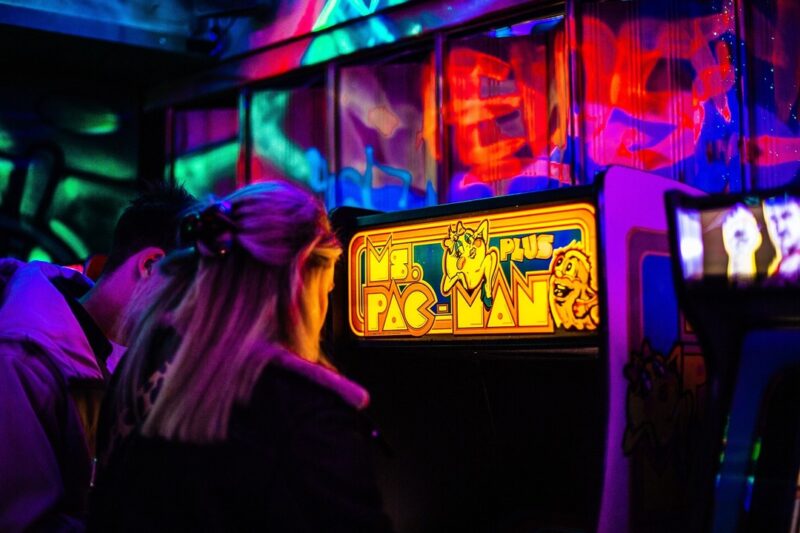 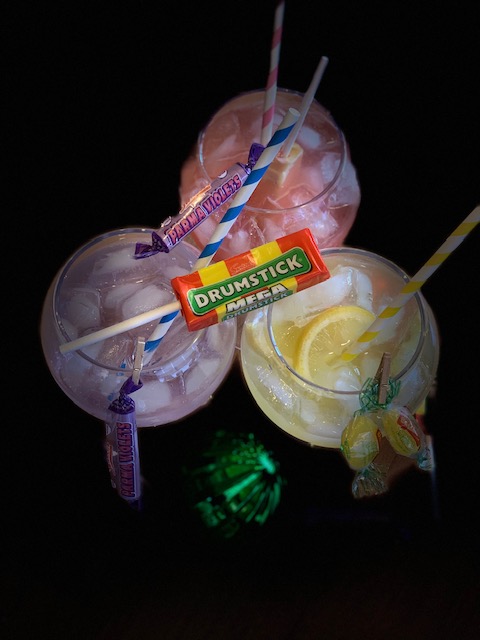 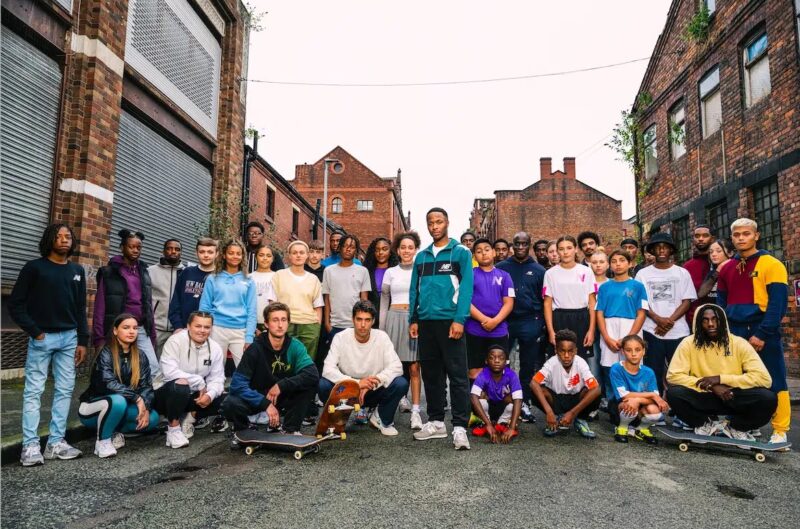