A new prison-themed immersive bar is opening doors in Manchester city centre next month, and it features a replica cell block and prison canteen.

Alcotraz: Cell Block Three-Four – which is already up and running in London and Brighton, having first opened in the capital back in 2017 – will be taking over the former Epernay bar on Watson Street in the heart of the city centre, and will see Mancunians donning orange jumpsuits and smuggling alcohol past wardens and into the hands of existing ‘inmates’, who’ll create bespoke cocktails with their chosen spirit.

The ‘unique theatrical experience’ features a cast of talented actors – including ‘bootlegger’ bartenders – and will have space for 50 inmates across 10 cells.

When ‘inmates’ arrive on the night, they’ll be given their own inmate number and orange jumpsuit, before being shown to a cell – where smuggled liquor will appear from hidden corners like the inside of cooking appliances.

Speaking ahead of Alcotraz’s Manchester launch, Sam Shearman – creator of Alcotraz and founder of Inventive Productions – said: “The experience has been so popular within London that within a very short period of time we were able to grow the Alcotraz brand to have multiple sites, including one in Brighton.

“We are now absolutely thrilled to bring this unique concept to Manchester and launch our biggest and most ambitious Alcotraz to date.”

Bookings are now live ahead of the opening of Alcotraz: Cell Block Three-Four on 16th July.

Lower-priced ticketed seats will be available in a prison commissary area, and those who wish to continue their sentence after the main experience can book a seat in the canteen for extra cocktails and prison rations. 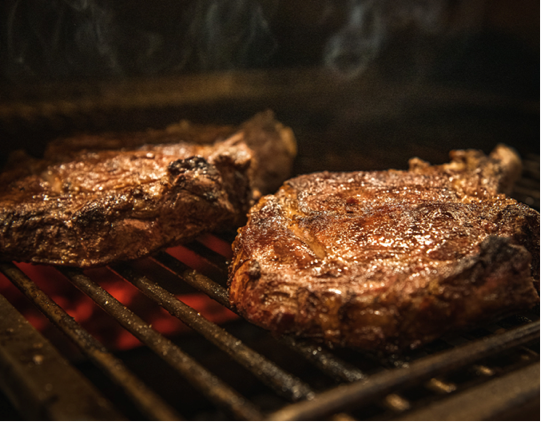 Hawksmoor is serving up Steak & Chips for a tenner throughout August

Hawksmoor has confirmed it will be plating up its renowned Steak & Chips for a tenner during August - as the Deansgate dining spot enrols in Eat Out to Help Out.
byThe Manc 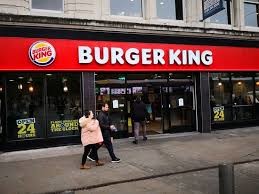 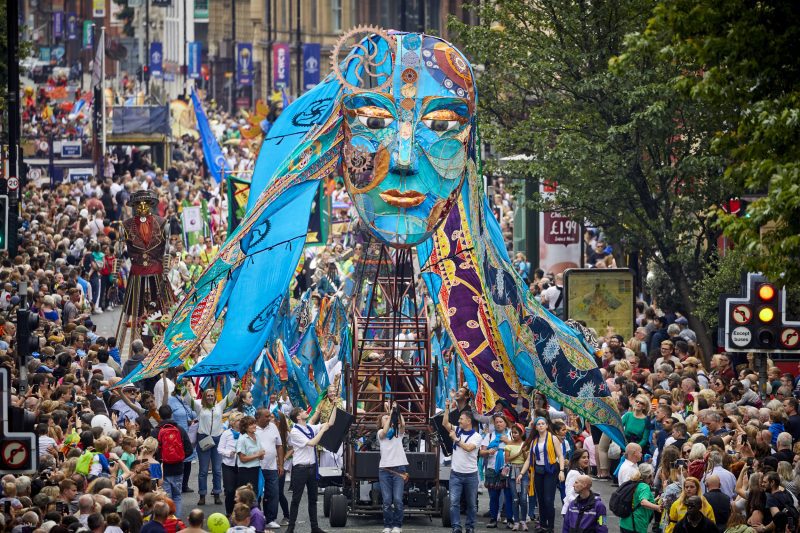 The huge celebration of the city will return this summer, bringing the vibrant Manchester Day parade back to the city's streets following a two year absence
byGeorgina Pellant

Due to launch in September, the new Withington site will serve up a wide variety of vegan comfort food classics.
byGeorgina Pellant