A new independent ice cream brand is bringing its beloved boozy ice cream on tour across Manchester and beyond this summer.

A Few Scoops – which specialises in alcohol infused ice-cream, sorbets and ice-pops – is bringing its showstopping pink tuk tuk, affectionately known as Jolene, and the shiny new ice cream bike, named after the icon herself, Dolly, to a handful of locations right across the region over the coming weeks.

A born and bred Manchester business launched in June 2019, A Few Scoops is the brainchild of Alanna Atkinson who wanted to create a way to blend her love of ice cream with her favourite tipples.

Both Jolene and Dolly will be serving a variety of alcohol infused ice cream flavours when they go on tour.

That’s not all either as A Few Scoops will also take up permanent residence every Friday and Saturday from the 4th June at Stamford Square in Altrincham.

Stamford Square will include a Not So Secret Garden – a new community hub popping up in the heart of Altrincham.

The new suburban oasis will have plenty of al fresco seating, a solar powered green pergola, deckchairs and a lush flower wall. Plus, there will be a programme of activities and workshops around values of sustainability, wellbeing and community – but more importantly, homemade ice cream provided by A Few Scoops.

Jolene (Friday 4th June, and then every Friday and Saturday onwards) 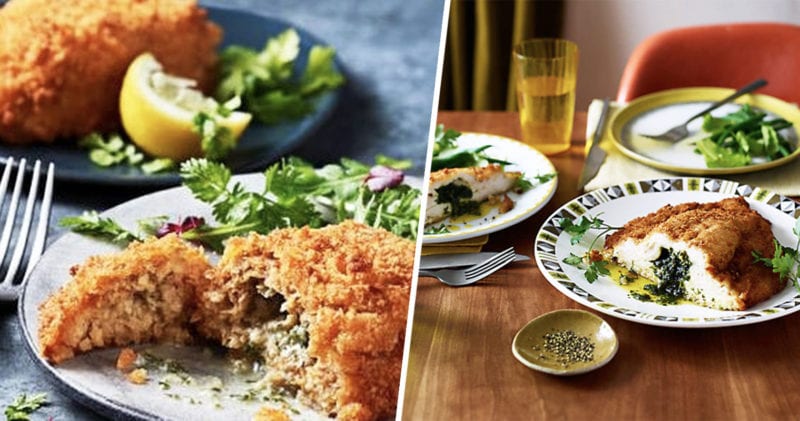 Vegan Chicken Kievs have just hit the shelves at M&S 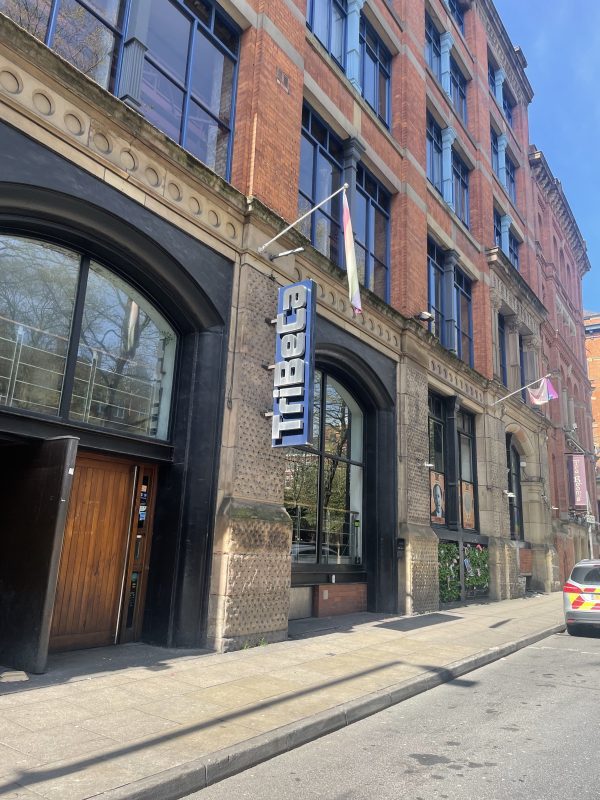 Chippies in Salford, Wigan and Prestwich all ranked in the Top 50 Chippies list published by Fry Magazine.
byEmily Sergeant 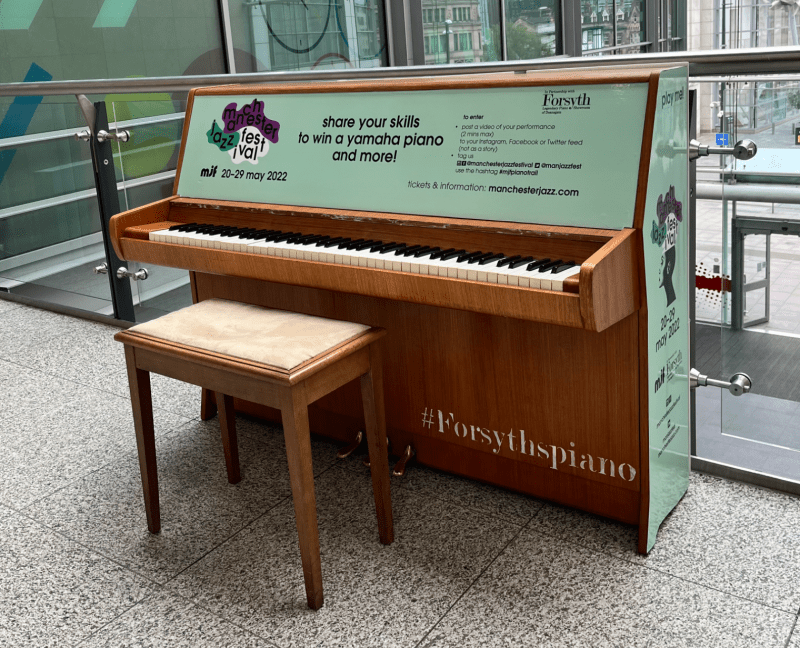 It's all to celebrate the annual Manchester Jazz Festival (mjf), which is arriving in our city on Friday 20 - Sunday 29 May 2022.
byEmily Sergeant