Indy Man Beer Con is back 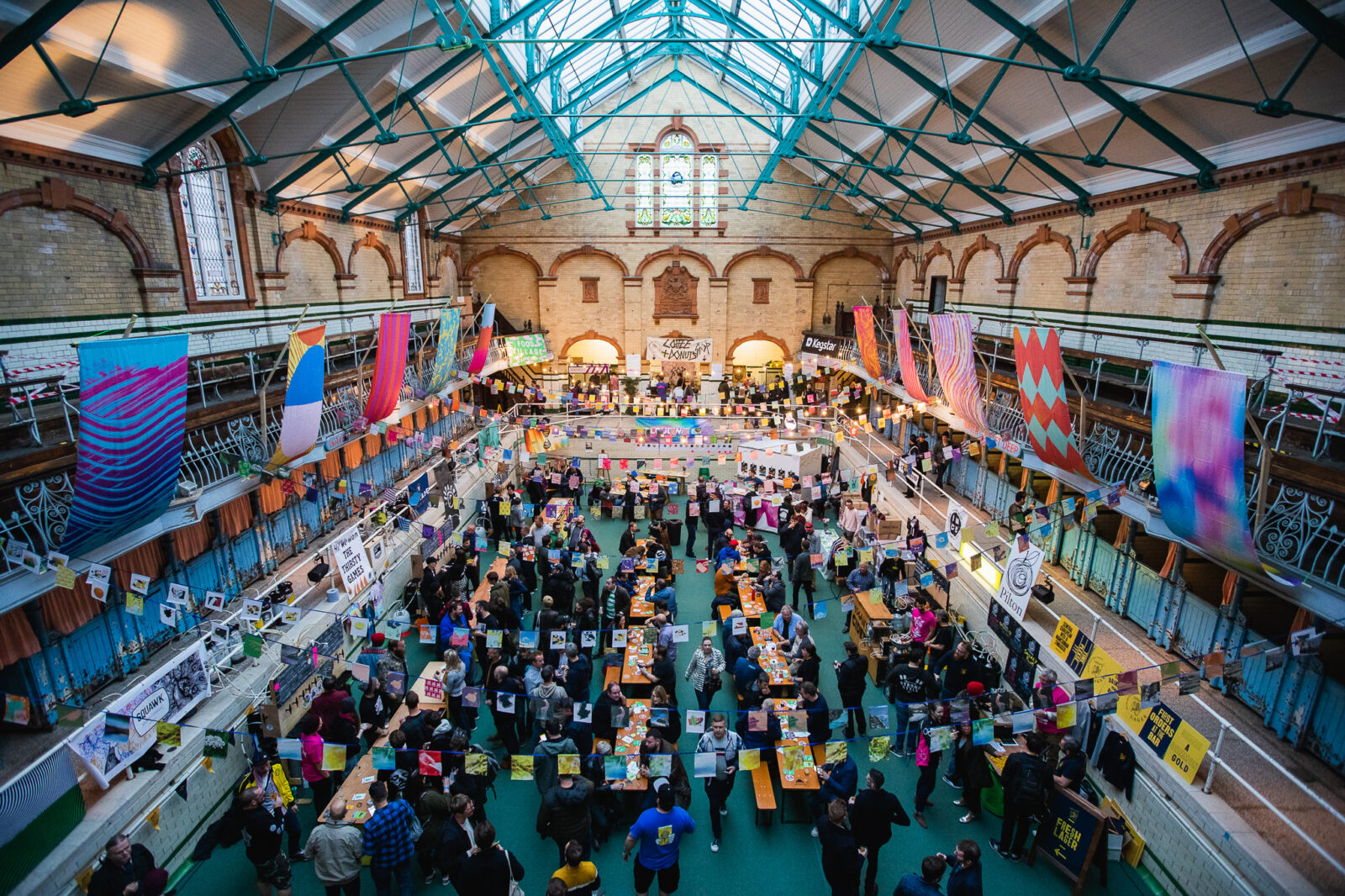