#NOMORENOSHOWS will raise consumer awareness of the damage caused by not turning up for restaurant reservations. 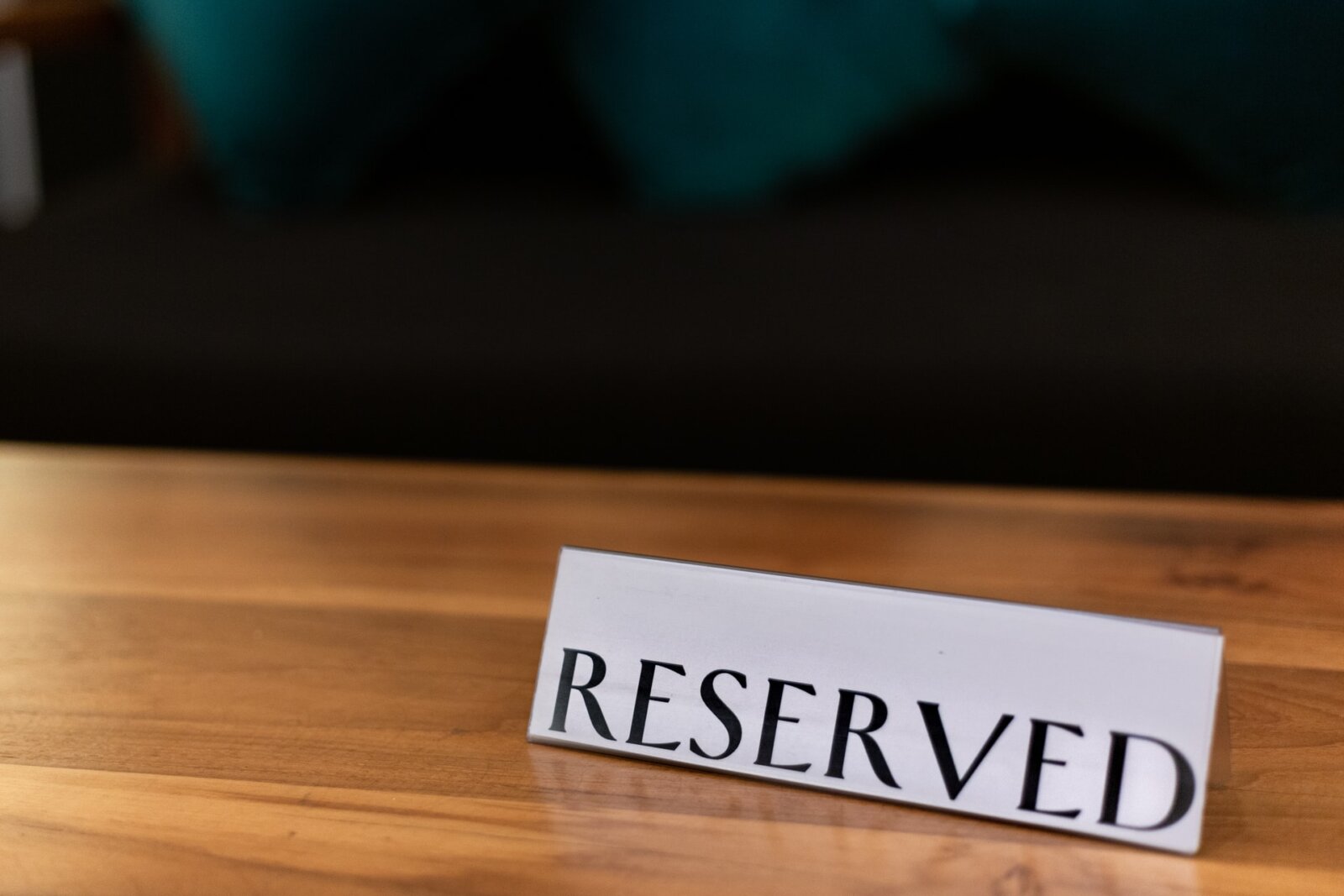 A new campaign is being launched to stop no-shows at restaurants – which cost the hospitality sector a devastating £16bn per year.

Statistics show that 25 per cent of people who book tables online do not turn up for their reservations.

The new #NOMORENOSHOWS campaign, launching on Thursday (July 16) has been designed to halt this from happening as restaurants and bars struggle to get back on their feet.

Hospitality has had to make numerous sacrifices to reopen in the current climate, cutting capacity to ensure social distancing measures and serving limited menus with fewer staff.

According to hospitality recruitment consultancy, Sixty Eight People, just a small number of no shows may now be the difference between business success or failure.

Antonia Lallement from Gusto Italian has joined forces with this organisation to unveil the #NOMORENOSHOWS campaign in Greater Manchester; aiming to spread awareness and change behaviour.

Abi Dunn, founder of Sixty Eight People, explained: “Our beloved hospitality industry is fighting for its life after the catastrophic events of the last three months. We are slowly getting back on our feet but let’s be blunt – with already reduced capacity we simply won’t survive if the current level of no shows continue.

“British people tend to feel embarrassed about cancelling. We want to say it’s OK to cancel, in fact you’re helping us out! In no other area of business is it acceptable to renege on a contract in this way. We have to change the way people behave and the notion that no shows are acceptable.

The movement starts with a social media ‘thunderclap’ on Thursday 16 July at 10am and hopes to reach as many potential customers across the region as possible – making the process of cancelling tables in advance “as natural as leaving a tip for good service.”

Hospitality leaders, operators and employees will be posting the #NOMORENOSHOWS tile on Instagram, calling on their own network of customers, family and friends to share the image, too.

The #NOMORENOSHOWS encourages customers to embrace a simple philosophy:

The campaign has already gained support from the region’s hospitality leaders, including CEO of Northern Restaurant & Bar Manchester, Thom Hetherington.

Thom said: “A ‘one-size fits all’ approach of deposits or similar won’t work for every restaurant, and the brilliance of this campaign is that it isn’t prescriptive, it leaves spaces for individual operators to put their own processes in place.

“‘No showing’ has to become socially and morally unacceptable behaviour amongst diners everywhere. It damages businesses and can cost peoples’ jobs, and no one should want to have that on their conscience.

“With a large but close-knit hospitality industry, including some very powerful voices, I think Manchester is perfectly placed to lead the charge with a campaign for no more no shows.”

“We already know how tight margins are with restaurants, but sadly over the last couple of weeks, many operators are reporting no shows on bookings,” he commented.

“With the sector already on it’s knees, we need to support the industry and help wherever we can.

“If you want to cancel your booking, that’s totally fine, but please let the restaurant know, the earlier the better, so that they can rebook your table.”

Anyone wishing to show their support for the sector and receive the tile and message ahead of Thursday should email [email protected] or DM any of Sixty Eight People on Twitter, Facebook or Instagram.