This sprawling converted warehouse on the edge of Piccadilly has a new chef and menu.

A sprawling converted Victorian building might not be the first place you’d look during a search for a proper meal. But that’s just one of the many surprising things about Ducie Street Warehouse.

Sat on the edge of Manchester’s northern quarter, a stone’s throw from Piccadilly station, DSW is a laid-back sort of place despite its impressive frontage and airy lobby – filled with cool-looking professionals tapping away on laptops or sipping on iced coffees.

Tucked beneath an archway, it’s easy to miss the restaurant if you don’t know it’s there, but you’ve probably heard people talking about it.

There’s been plenty of fanfare around Ducie Street’s newly erected terrace, strategically positioned to soak up as many rays of sunshine as possible – and the venue is now also home to three different menus (for the bar, restaurant and terrace).

Pre-covid, the restaurant here was occupied by London hotshots Bistrotheque but they have since been replaced, bowing out after only six months in the city.

Now heading up the kitchen is chef Andrew Green. A bit of a legend on the Manchester food scene, prior to being at Ducie Street he ran Hotel Indigo’s Mamucium for over two years, and was at The Lowry for quite some time before that.

He’s got a bit of a reputation for taking his team with him wherever he goes, having built up a loyal group of chefs – some of whom have worked with him since they were just young lads.

Andrew tells us that, earlier last year before they made the move over to Ducie Street, it was “heartbreaking” seeing people on his team made redundant and not being able to do anything. Apparently, the hotel was £1.3 million in debt.

It’s completely the opposite here though, he enthuses, adding that the company is looking to the future and plans to build something big.

We have to say, it feels like it. Unlike some other venues we’ve visited since reopening – everything feels super slick here.

There’s not too much pressure on pushing the restaurant like you find with some hotels – it’s all very chilled, with bits on the menu for everybody.

“For me, the menu is full of favourites,” says Andrew, who joined in February and has put together all the new menus himself.

Best-sellers, we hear, are things like calamari, fried chicken and hummus – all relaxed, snacky sharers, elevated by being made entirely in-house, fried to order and perfectly enjoyed with a few drinks.

When we visit, though, we can’t take our eyes off the larger sharers and end up devouring a huge 800g Porterhouse steak and a 1kg wheel of baked camembert. No mean feat on the hottest day of the year, but we never got to have it when it ran at Mamucium and were desperate to give it a go.

“We became a cheese restaurant for a month, we were pulling cheese out of our hair,” Andrew laughs.

We also try some of the more out-there small plates, like the lobster mac and cheese which blows us away for being so light and refreshing. It’s actually a perfect summer dish, made using sharp bright cheese with pink flecks of lobster streaked throughout.

Lamb koftas with beetroot hummus and hench ox cheek croquettes also feature, the latter coming out with a pot of dipping gravy (the side sauce of the moment in Manchester).

Everything feels quite seasonal, and Andrew assures us they will be switching things up to keep it so. For example, there’s currently a wild garlic aioli on the menu that will soon switch to French, given that wild garlic is on its way out of season.

Because Ducie Street has been around for a while, it’s easy to forget that this is a new restaurant that’s been pulled together in the midst of a pandemic and lockdown. When you take that into account, it’s even more impressive the level to which everything has been done.

At a time when many hospitality venues are scrambling for staff, the calm yet fun atmosphere here says it all.

Newly launched on 17 May, Ducie Street Warehouse is open throughout the week with dining available in the bar, restaurant and on the south-facing terrace. It also has a stylish adjoining aparthotel, Native, upstairs. 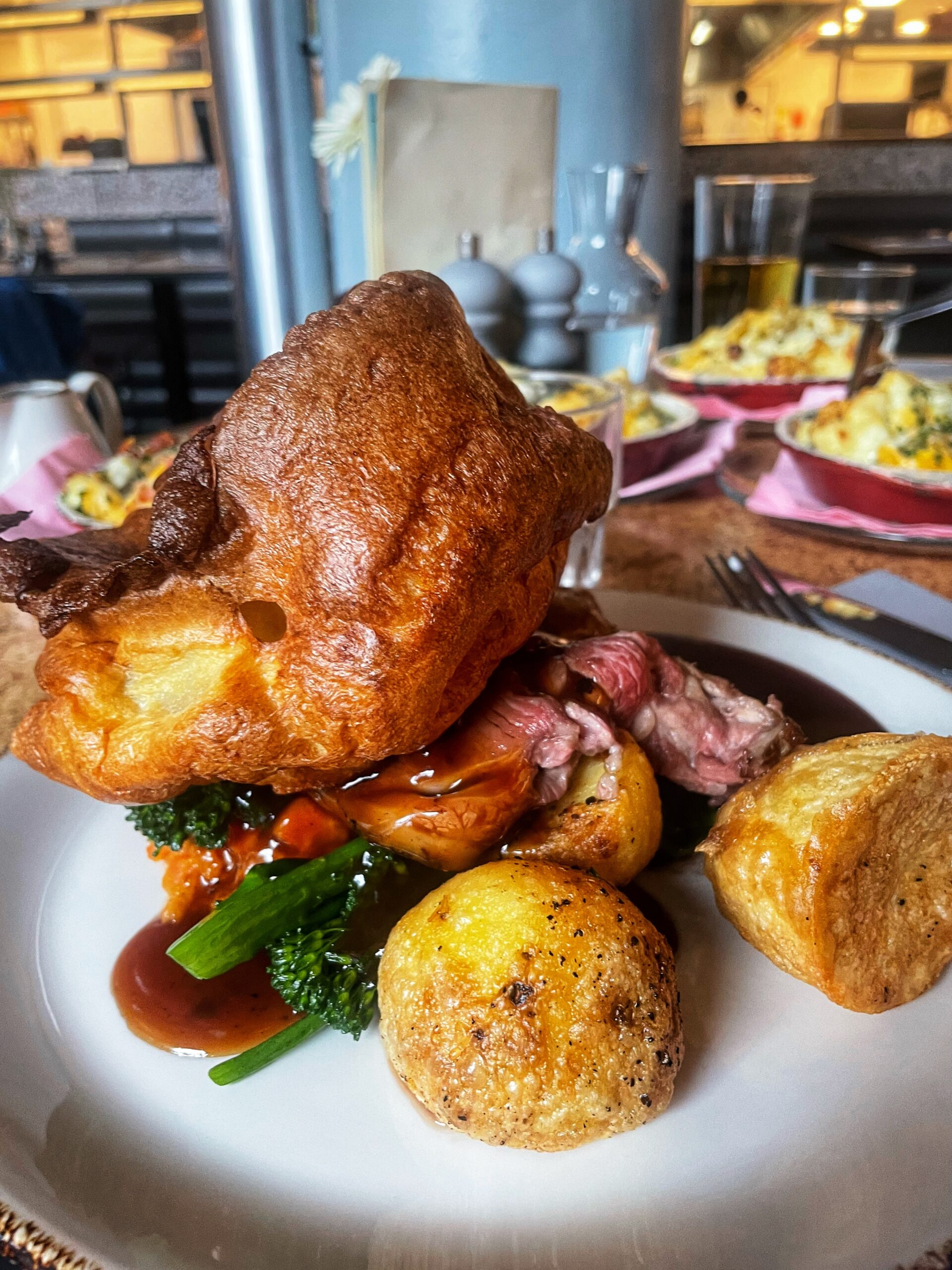 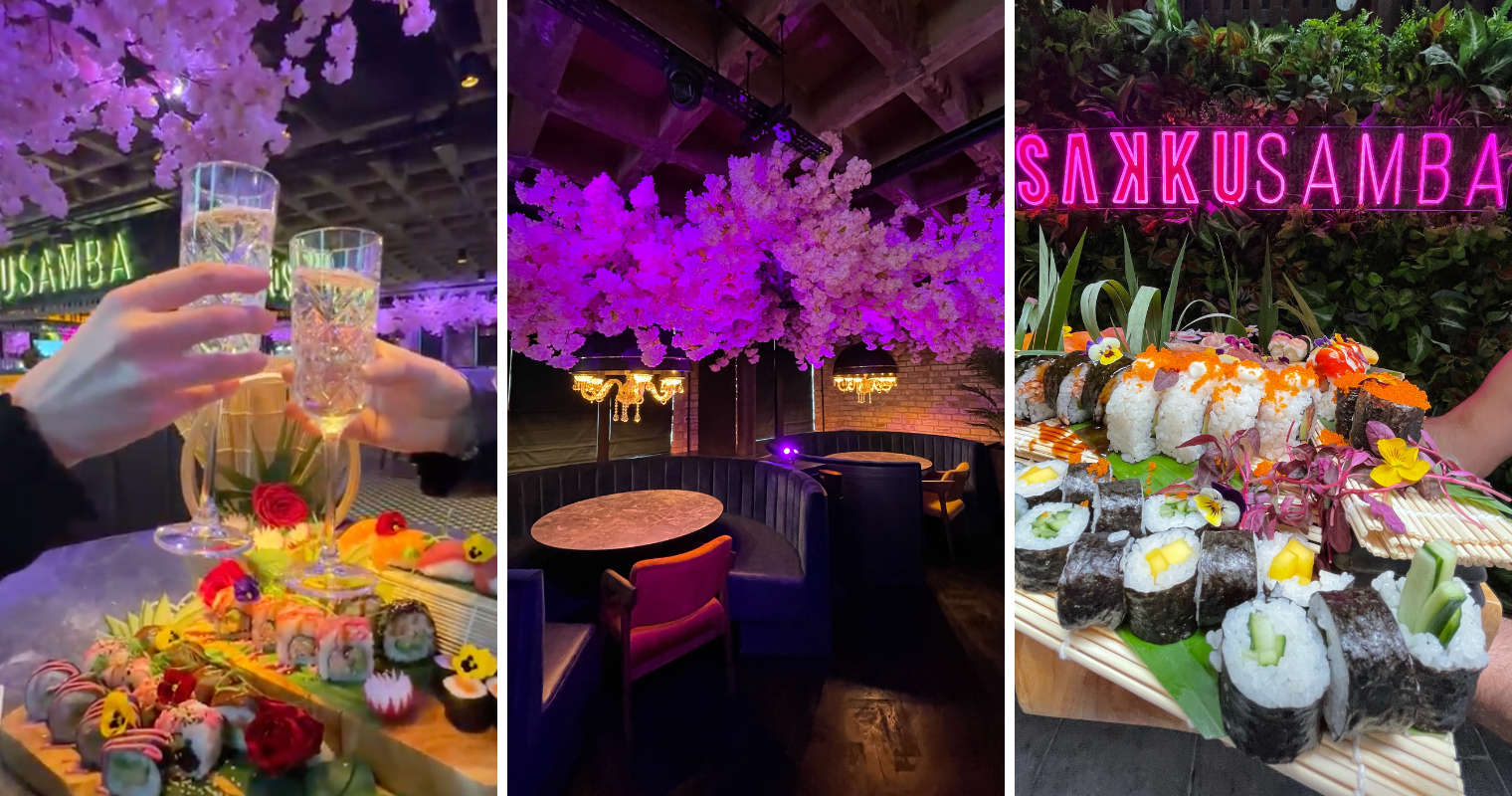