Due to launch in September, the new Withington site will serve up a wide variety of vegan comfort food classics.

Starting life in a remodelled horsebox, vegan street food favourite Herbivorous has revealed it is now launching its first bricks and mortar site in Withington.

Founders Robyn Marsh and Damian Myles first fell in love with vegan cuisine during an epic, coast to coast road trip across the States, and returned home to England inspired to share what they’d found.

Their first stint at a food festival saw them sell out within two hours after working through the night to prepare dishes, which led to the purchase of an old horsebox which they proceeded to tour up and down the country.

Today, the brand has a well-established site at Hatch on Oxford road – and they’ve also just revealed plans to open a second in Withington.

Due to launch in September, it will serve up all of its popular vegan comfort food classics, such as their Big Kahuna Burger, as well as running a delivery service to those nearby.

A large kitchen has got the team excited about testing new dishes for their menu and restarting their popular vegan cooking masterclasses – teaching new skills in making staples like seitan, vegan mayos and plant-based ‘bloody’ burgers.

And that’s not all. The vegan foodies behind the brand are working with local distilleries, brewers and wine merchants to curate an entirely vegan drinks menu – something that’s actually a lot harder to achieve than it sounds.

After all, many people don’t realise that a lot of alcohol is filtered using fish guts (yes, really – they call the subtance ‘isinglass’, confusingly).

They’ll also be stocking products from other local vegan producers like Manchester independents Drizzle City Bakes and Drinks of Tradition to showcase the very best plant-based food and drink in the region.

The new Herbivorous restaurant will be open weekday evenings and all day from Friday to Sunday from its new home on Wilmslow Road and plans to launch a new brunch menu at the site, available on Saturdays and Sundays only.

“We’re so excited to be opening our first bricks and mortar restaurant in this vibrant part of south Manchester,” said Robyn Marsh, founder of Herbivorous.

“The Withington restaurant will be the next evolution of Herbivorous, bringing together everything that has influenced us over the last four years, and the time we’ve spent building the brand.

“Working with other local independents is something we are really looking forward to as there are so many wonderful and talented brands locally who we would love to collaborate with.

“Our team are so passionate about crafting our house-made products, dishes and meat alternatives, we can’t wait to open our doors in this fantastic neighbourhood and share our food with everyone”

For more updates on Herbivorous, follow them on their socials here. 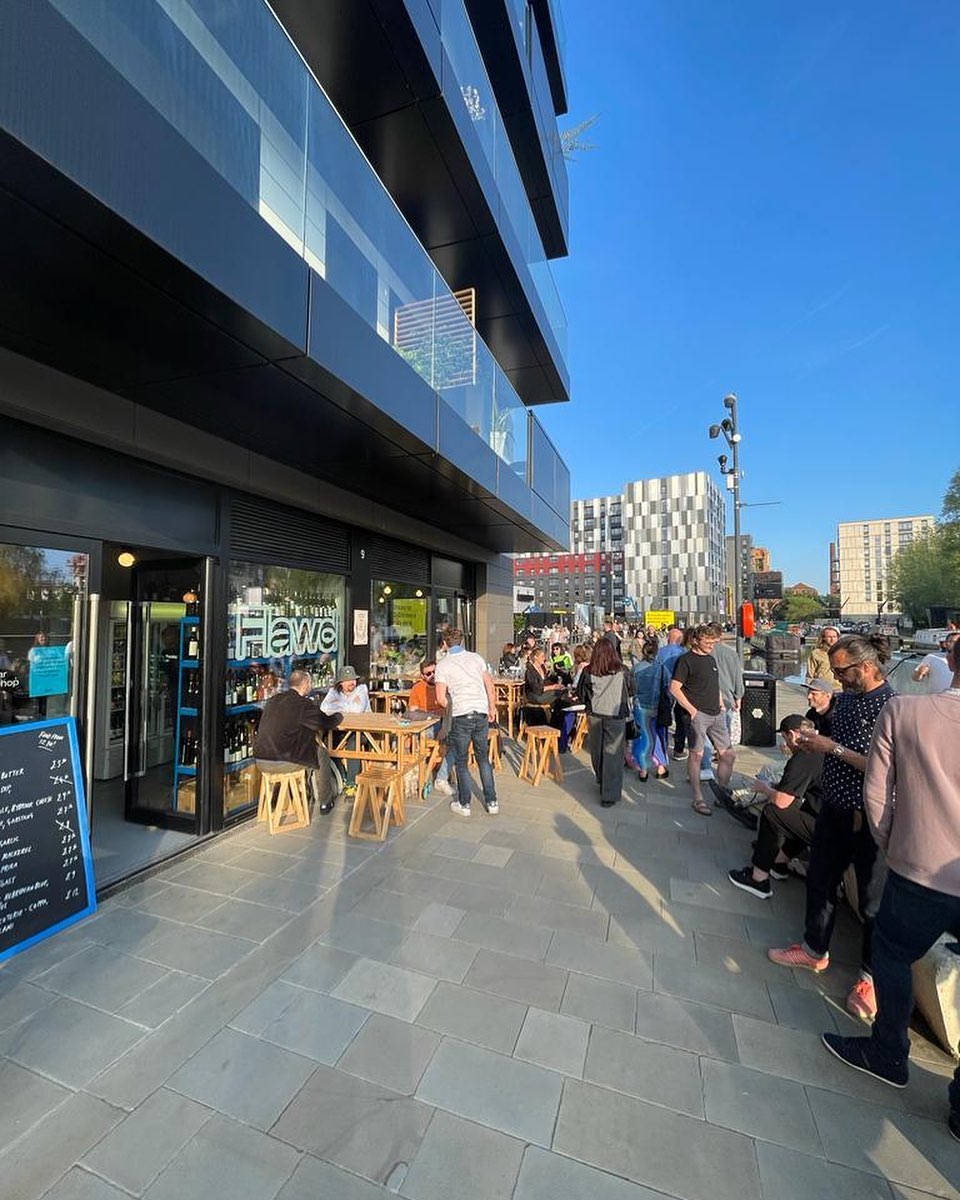 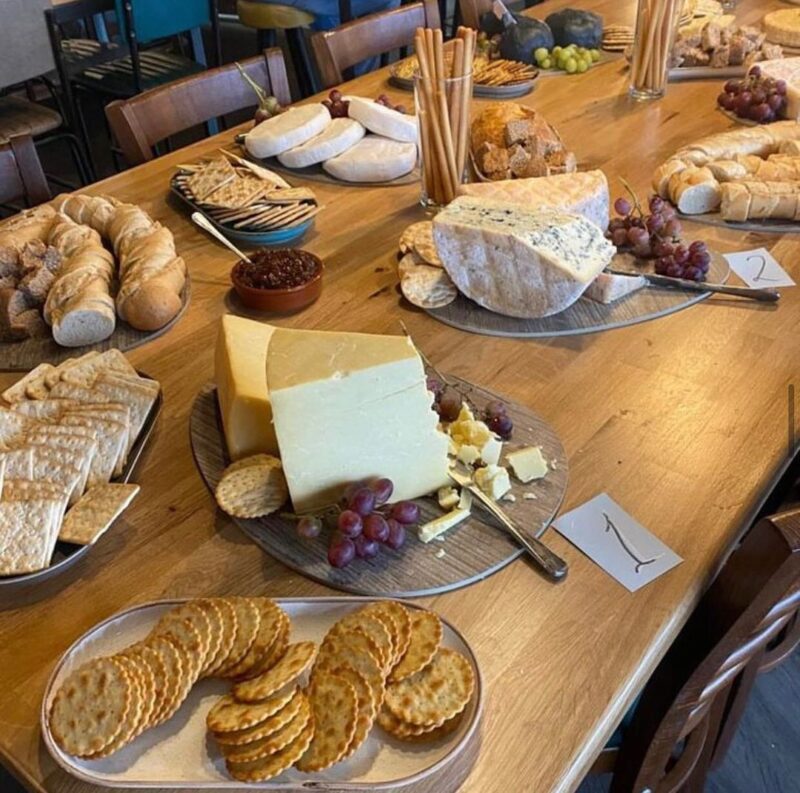 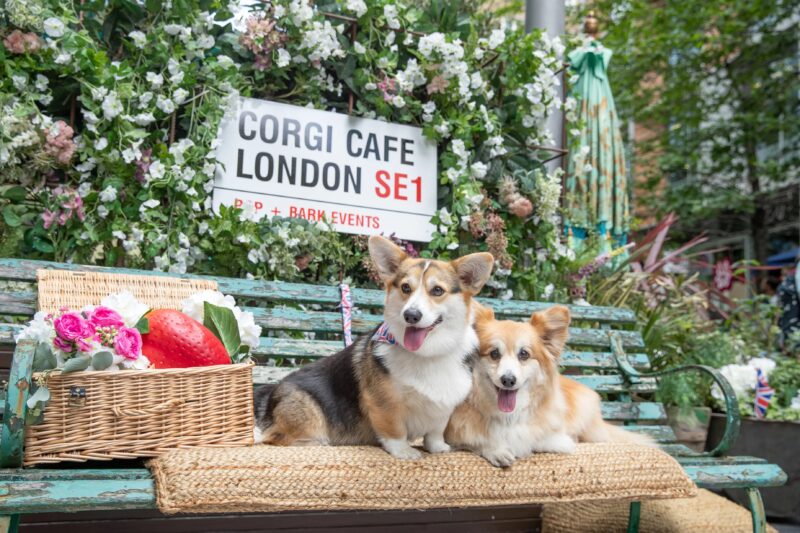