A popular pub in Oldham has launched a new competition that challenges foodies to finish off a whopping 100oz steak.

And if you manage to finish the steak, you don’t have to pay a penny for it.

Eating and drinking challenges have been growing in popularity across Greater Manchester as of late – with Slattery’s famous chocolate challenge being one of the most well-known – and now you can add The Black Ladd Pub’s 100oz steak challenge to that list.

If you’re feeling particularly hungry, then The Black Ladd Pub – which is based in Shaw, in Oldham – is serving up a mammoth steak with a side of onion rings, mushrooms, tomatoes, and chips, alongside lashings of garlic butter.

But if you want to get the steak for free, then there’s a catch – you’ll need to eat it all in one sitting, in one hour by, one person only.

One person has already attempted to polish off the huge steak, but despite his best efforts, he failed miserably and had to pay the hefty £59.95 sum – which is said to cover the £40 cost of the steak and the staff costs.

The pub announced the ambitious, 6,000 calorie eating challenge for those with eyes bigger than their belly in a post on Facebook last week, and it’s fair to say it’s gone down pretty well since then, having already racked up thousands of interactions and shares.

There’s also 15,000 comments from people eager to give it a crack.

Since announcing the competition, the Black Ladd Pub said it has been inundated with phone calls from eager challengers from Greater Manchester, and even the whole country too – including locations like Cumbria, Stoke, and Scotland.

Social media users have also been blown away by the pictures of the challenge, with one person writing: “Man v food. Brilliant effort, well done.”

Another commented: “That’s a big ask for anyone, fair play to anyone who does it!”

While positive comments have been rolling in, on the flip side, some people have also chosen to criticise the pub for hosting the challenge, with many pointing out the blatant food waste when competitors inevitably don’t finish up, and the climate crisis issues connected to challenges of this nature.

“Sorry but I think this is obscene. A waste of meat and there are people starving in this country,” one person wrote in the comments.

If you reckon you could take on the challenge, then head on over to The Black Ladd Pub’s website for more information here, or give them a call on 01706 847551. 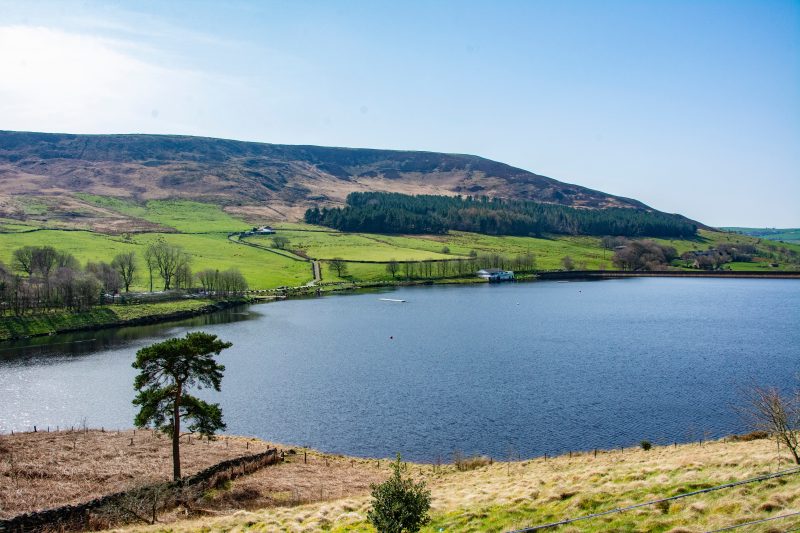 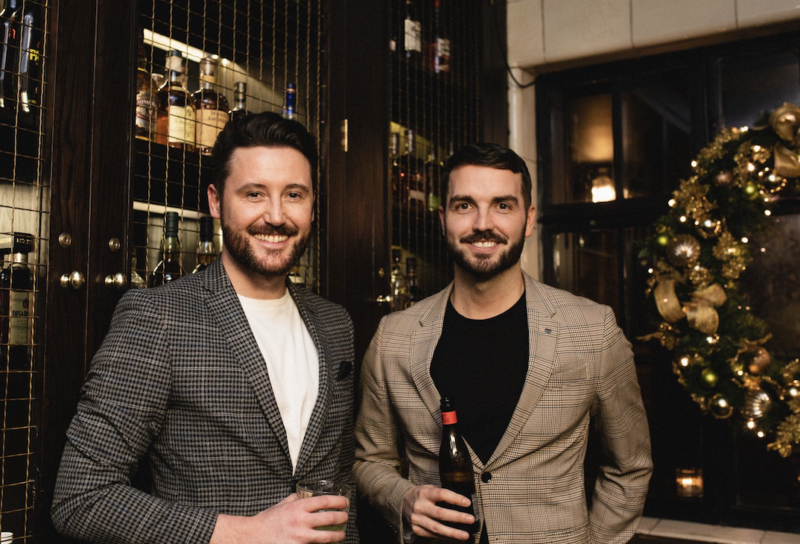 The smaller, independent bars we all know and love will find it impossible to serve without a new solution. This might just be the answer.
byThe Manc 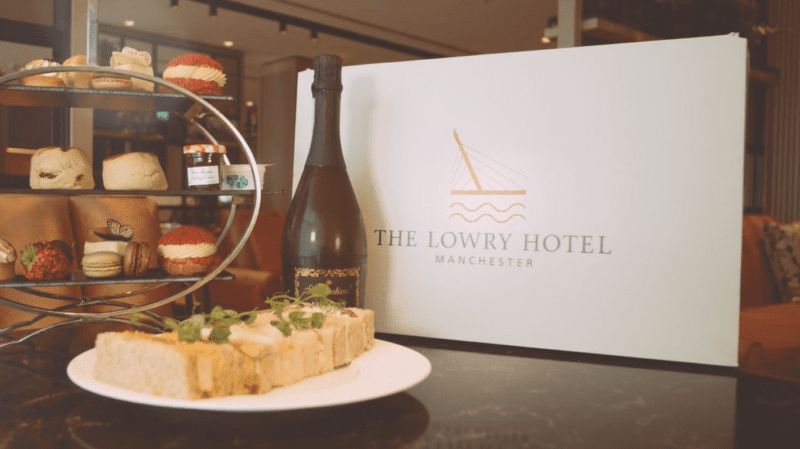