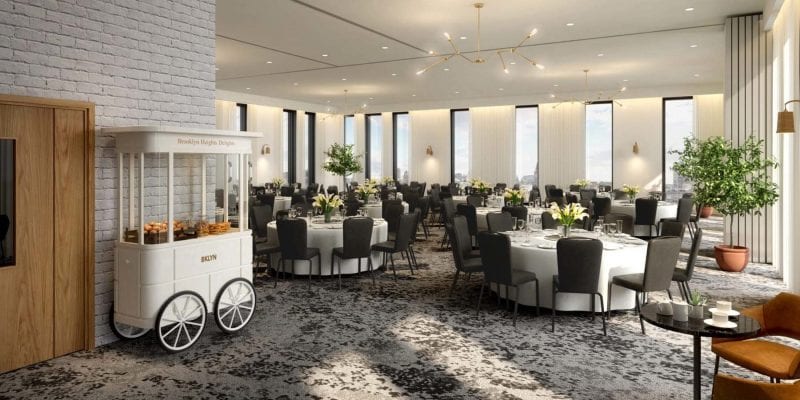 A few years ago, we saw the first sparks of an unlikely love story.

Manchester was realising it had a lot in common with New York City.

Streets in the Northern Quarter were recognised as ideal doubles for Manhattan in Hollywood movies, and the fling between the two cities turned into a full-blown affair as Big Apple-style bars (Pen and Pencil, Eat NY etc) started springing up across Mancunia.

After realising that the past few years weren't just a phase, the city's respective tourist boards shook hands to strike an historic partnership agreement.

Manchester and New York are a perfect match - and no hotel celebrates that better than Hotel Brooklyn. 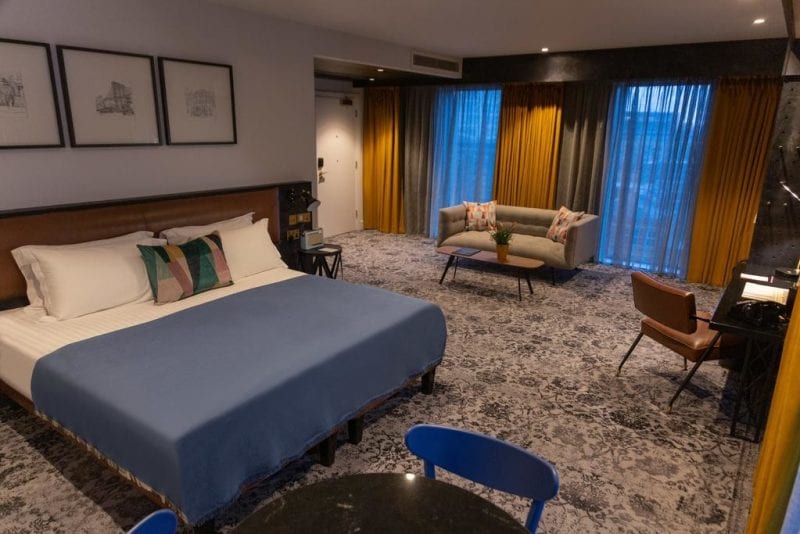 The venue has been years in the making, created by the same team behind Hotel Gotham down the road.

The cinema room feels like a drive-in, new music pumps out of vintage radios, and fresh food is printed on menus designed like old newspapers (the kind that used to be passed out on street corners accompanied by the seller shouting "Extra! Extra!").

Yet, whilst Hotel Brooklyn functions as a microcosm of NYC, it isn't preoccupied with making visitors feel like a million miles away from Manchester. Instead, it celebrates the similarities of the two cities and joins them together.

The patterned carpets are designed as maps of Manchester, and the wide bedroom windows offer a proud view of the city like no other. 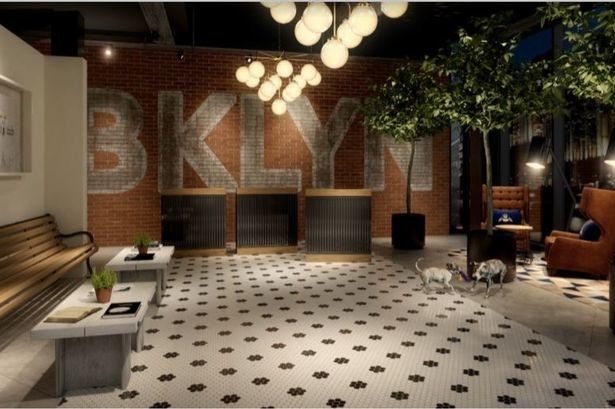 It's central location ought to prove appealing to anyone visiting the city for the first time, although there's enough here to tempt most Mancunians into a "staycation".

The place just exudes cool and comfort - and it should prove to be another fine addition to the ever-growing city skyline.

Visit the website here to learn more and book a viewing.

Here are some more photos of Hotel Brooklyn 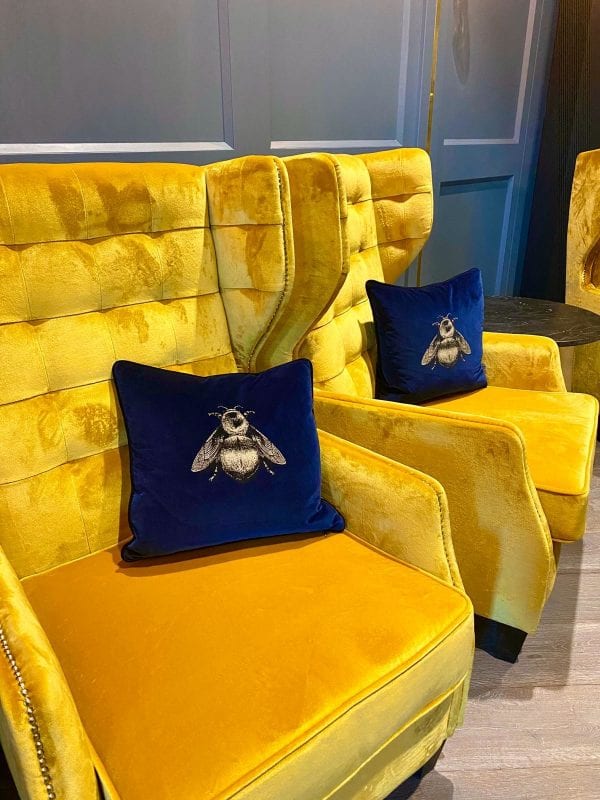 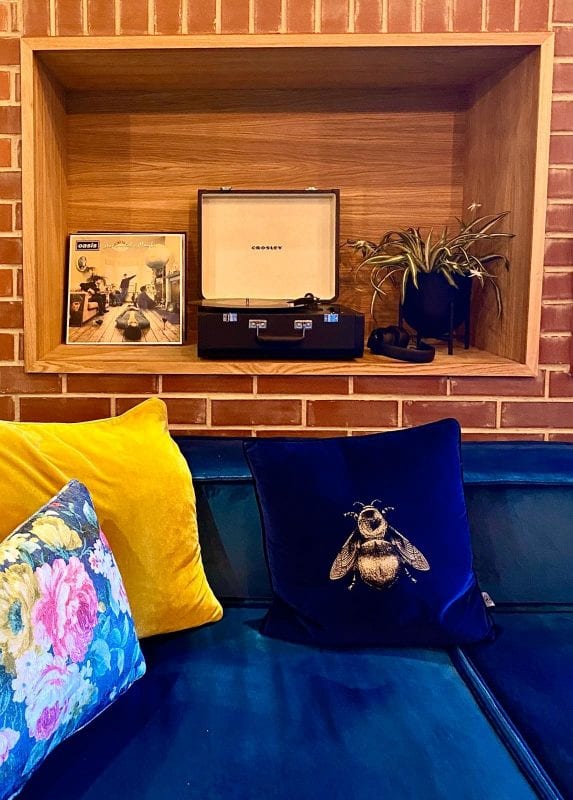 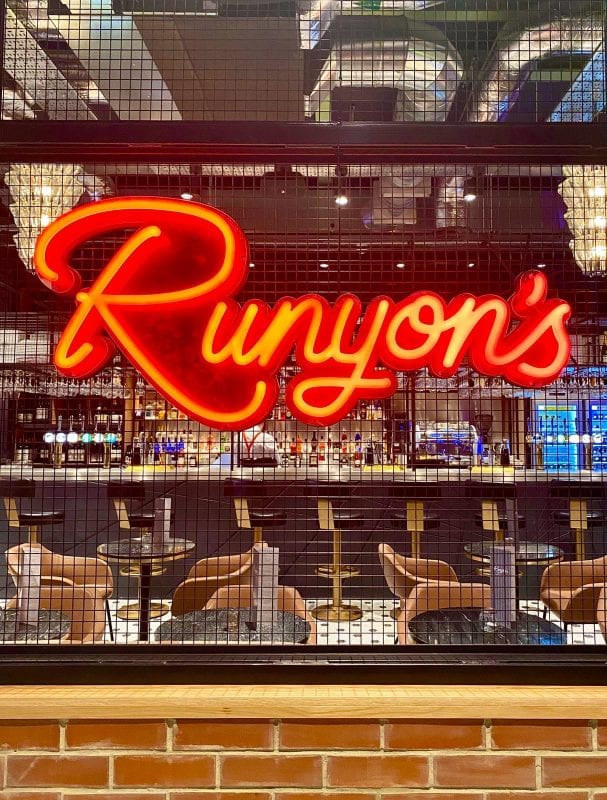 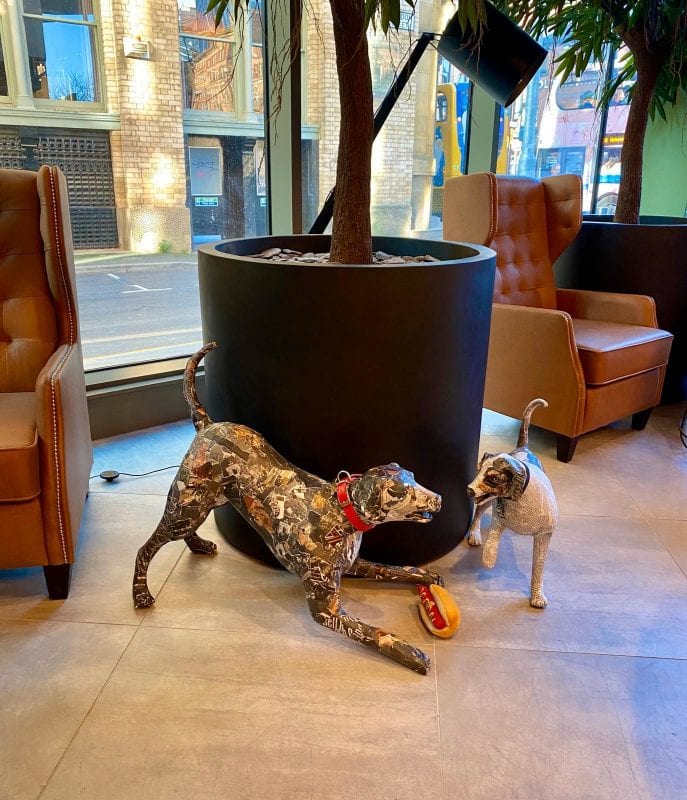 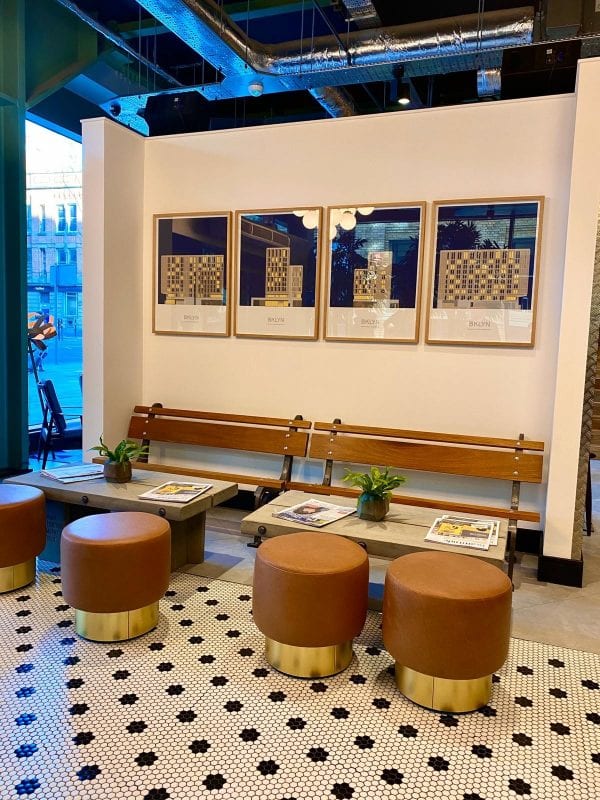 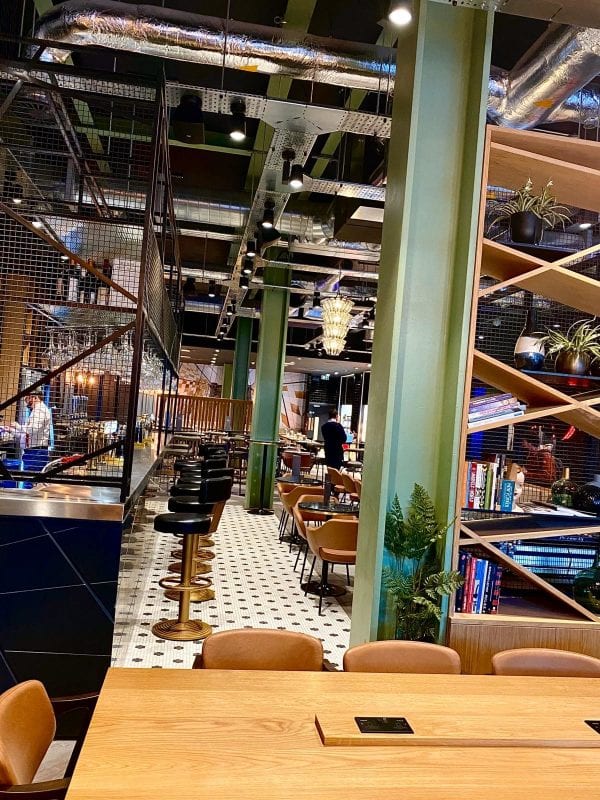 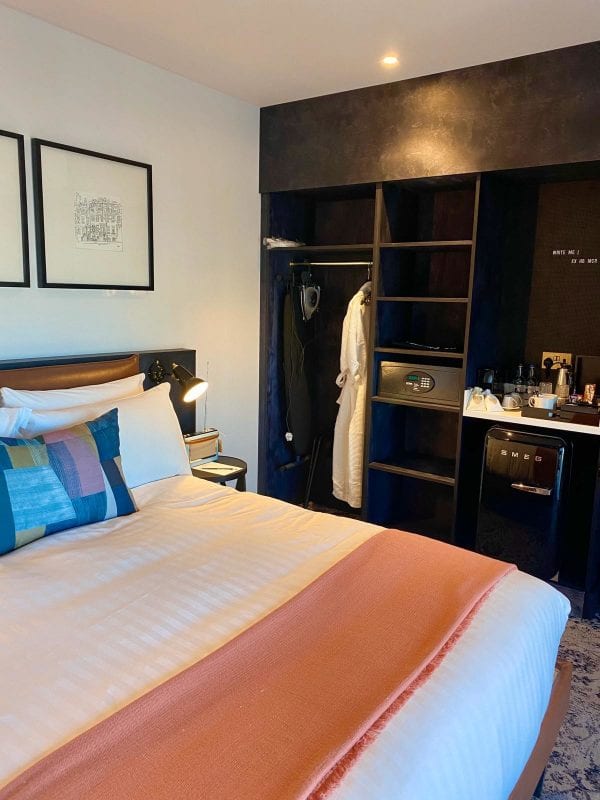 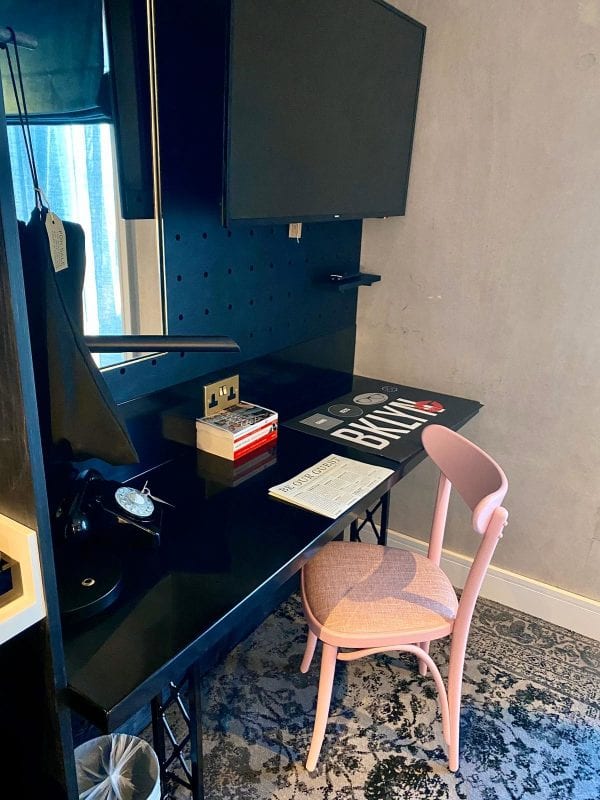