“I started Loaf with nothing, but we’ve grown through community”

A Manchester man who first started baking during lockdown to help raise funds for the NHS is now planning on opening his own cafe in the new year.

Whilst furloughed from his fashion retail job, Loaf founder Aiden Ryan started baking from home to raise money for the NHS to tackle PPE shortages and a lack of staff food on site.

Within a month, he’d raised £1,000 selling just 120 sweetie and chocolate-loaded loaf cakes and carried on baking until restrictions were lifted – at which point he was ready to hang up his apron strings and return to his day job as a manager at Belstaff.

Life, however, had other plans – with Ezra and Gil getting in touch to ask if he might consider baking cakes for their cafes after seeing them on Instagram.

“At first I was going to politely decline (as I didn’t know where to start!) but there was an overwhelming feeling of ‘it’s meant to be’ – as cheesy as that sounds,” says Aiden.

“So, I said yes, and I haven’t stopped baking since.”

In the past year and then some, he’s not just supplied Ezra but also Feel Good Club, Hampton and Vouis, Propeller Coffee, Makers Quarter and more – with his loaded loaf cakes going down a storm.

Now, he’s ready to open his own cafe for fans to get stuck into the cakes, which come covered in all manner of sweet treats including Lotus Biscoff, Jammy Dodgers, Kinder Buenos, figs, creme eggs and Bourbon biscuits.

But he needs your help to make this dream, which he’s been working towards since the start of Covid, into a solid bricks-and-mortar reality.

Aiden is currently fundraising to open a Loaf cafe all of his own on Oxford road, with plans to take over the former Patisserie Valerie unit in March.

The fundraiser, which is hosted over on Kickstarter, has currently raised £4,508 of its £45,000 goal at the time of writing – and still has quite a way to go before the Kickstarter closes on 14 January.

Funds will go towards the cost of fitting out the unit, essential machinery, marketing and hiring new staff for the business – all of whom will be paid a living wage.

“I started Loaf with nothing, but we’ve grown through community – and so it only felt right for our next step to be crowdfunding,” said Aiden.

“There’s been a fantastic response to the brand and the growth in just a year has been phenomenal. I think it’s time that we gave Manchester it’s very own Loaf Mcr destination.”

Those pledging will receive the same amount – or more – back in treats once the shop opens, plus the satisfaction of helping a young Manchester business get off the ground in the city.

To pledge to the fundraiser and help the Loaf cafe become a reality, click here. 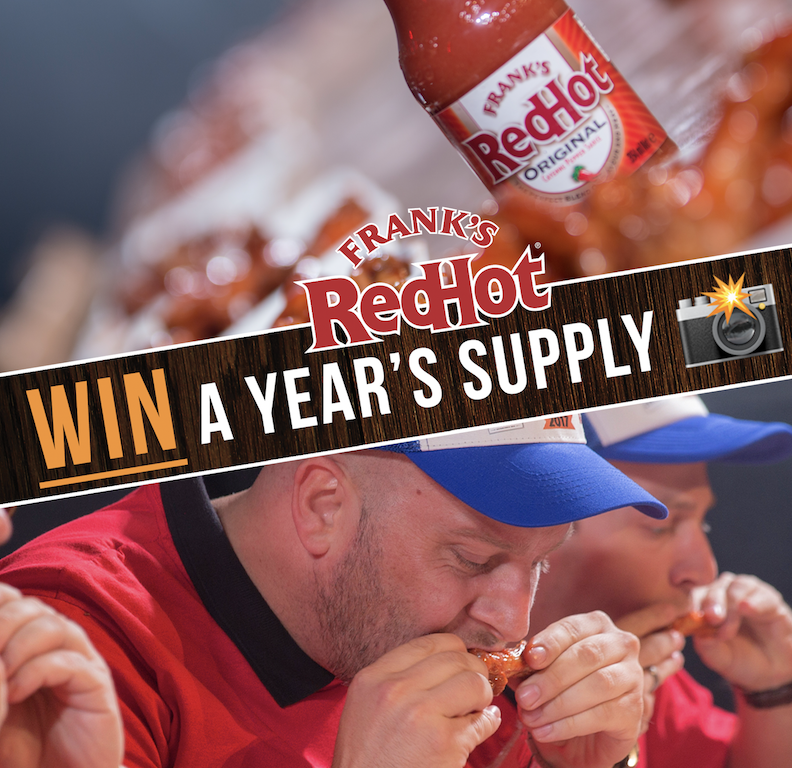 "It will take a bit longer than we thought, but it's okay - we've got this."
byEmily Sergeant

Father’s Day: Some of the best things to do and gifts to buy from Manchester independents

Plenty of the region’s businesses are pulling out all the stops ready for the special day.
byEmily Sergeant