Taking a leaf out of Pretty Little Thing’s book, the creators behind the nation’s favourite potato brands have brought on the superstar drag queen to oversee its creative output online.

Having already awarded herself an MBE for “contributions to the Potato Arts”, it sounds like she’s pretty well qualified for the role to be honest.

The self-proclaimed “Queen of Chips” will be getting involved with all the various creative outputs of the McCain business, starting with those all-important midweek meals.

Serving us delicious potato realness, she’s set to share her own fabulous take on British classics – including the beloved potato smiles and beans, and the ultimate UK favourite, the chip butty.

Styling things up with her very own personalised diamante oven glove, Baga will be on hand to give the nation ideas and inspiration on how the dishes can best be enjoyed – .kicking things off with a livestream from her personal Instagram account this Thursday 2 June.

Baga originally hails from West Bromich but spent most of her career working in East London before competing on the first series of RuPaul’s Drag Race UK in 2019.

She instantly won fans on the show for her hilarious portrayal of Margaret Thatcher on The Snatch Game (a celebrity impersonation challenge), and whilst she didn’t win the show she went on to appear on numerous others – including  RuPaul’s Drag Race: UK vs the World 2022.

She’s also appeared on Celebrity MasterChef and The Celebrity Circle.

Speaking on the announcement, Mark Hodge, Marketing Director at McCain, said: “We’re delighted to finally be able to unveil Baga as our first ever Creative Director – her iconic and fearless attitude perfectly encapsulates our ‘Anything Goes’ philosophy.

“With Baga’s support, we really want to highlight that any meal can be exciting when you invite McCain onto the plate – through our new series of social videos.” 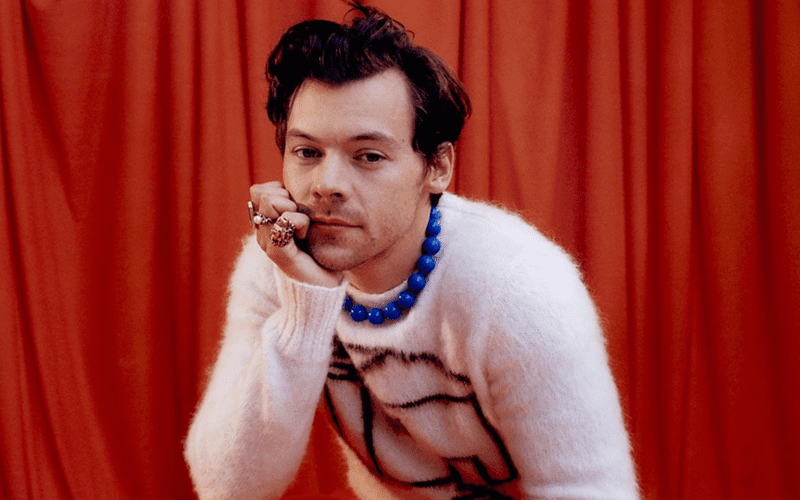 The local lad will "don his pyjamas" to read the ‘In Every House, on Every Street'.
byEmily Sergeant 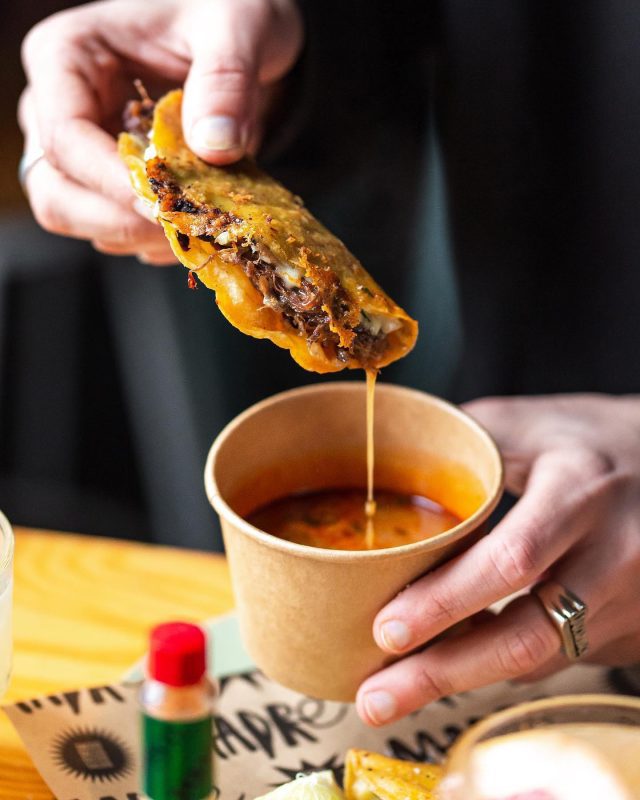 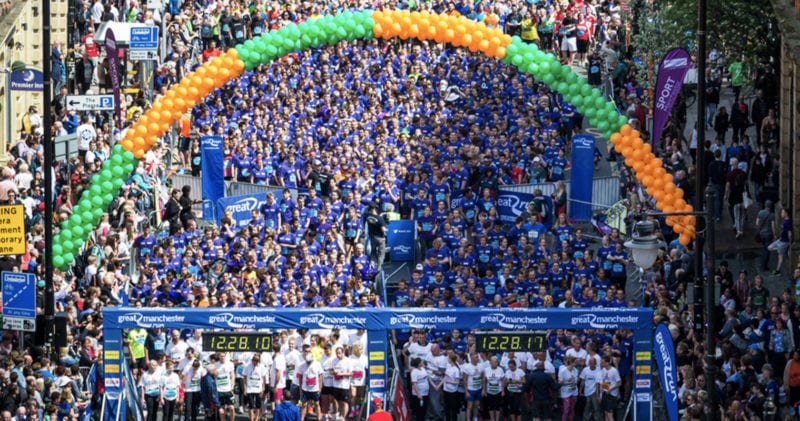 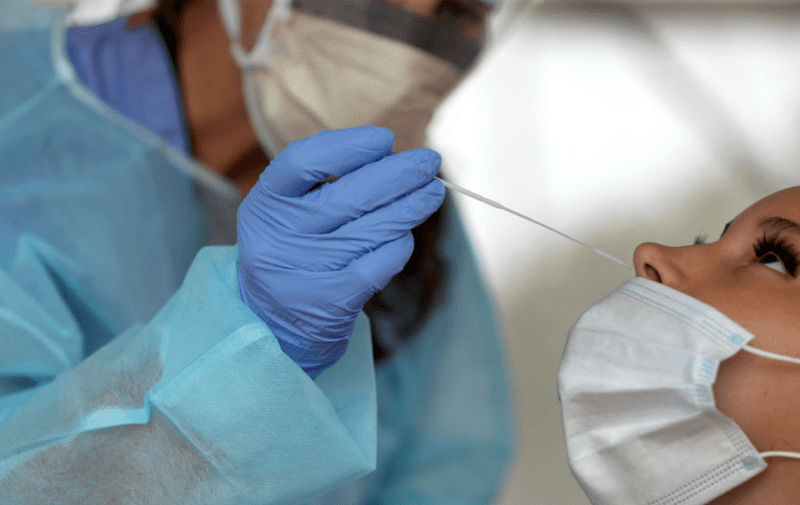 Education unions have thus been warning that the start of the new academic year will "almost certainly" prompt a rise in COVID cases.
byThe Manc