Chippies in Salford, Wigan and Prestwich all ranked in the Top 50 Chippies list published by Fry Magazine.

Four chippies in the Greater Manchester region have been ranked among the Top 50 in the entire country.

Fry Magazine, which publishes an annual list of the best places in Britain to grab a chippy tea, has released its official rankings for 2021.

A quartet of local cafes have made the prestigious list – which is arranged in alphabetical order.

The magazine performed a series of unannounced mystery dining visits throughout the year, marking shops and mobile units on over 40 aspects including food quality, customer service, social media presence and COVID-safe practices.

Outlets were also assessed on the “flakiness of the fish, the crispness of the chips and the crunch of the batter, alongside value for money.”

Fry editors said that despite the challenging conditions of the past year, entrants “didn’t let standards slip” – with the quality benchmark said to be the highest in the awards’ history.

The Greater Manchester venues named on the list were as follows…

First up was Chips @ No 8 – a cafe made famous for having a 20ft mural of The Fall frontman Mark E. Smith painted on the side of its building.

But despite the artistic flourish on the exterior of the chippy, it’s always been the grub that truly keeps customers coming back.

Owners stated in a Facebook post: “There are more than 10,500 fish and chip shops in the UK and our little chippy down a side street in P-Town has been listed in the Top 50!!!

“This is a prestigious list and we’re incredibly proud to have made it.

Sykes is one of the most popular chippies in Salford – finishing top of a ‘Best Chippies’ poll voted on by MEN readers in 2020.

It’s a venue that’s no stranger to acclaim, so it was unsurprising to see the beloved Pendlebury fry house make Britain’s Top 50.

Nonetheless, the owners reacted to the news with delight.

“With thousands of entries Sykes is proud to be named one of the UK’s top 50 fish and chip takeaways,” read a statement on social media.

“This is a prestigious award and the competition was high.

“We would like to thank all our loyal and supportive customers and those who have queued on our busy teas aswell as the wonderful team we have working with us.

Also making the Top 50 was the humbly-named Little Chippy in Tyldesley – a cafe that whips up tasty portions that defy its diminutive name and stature.

Based on Elliott Street, the cafe reels in five-star reviews on a regular basis – and owners said being named on the Fry Magazine list was a “great honour.”

“To make it onto the top 50 Chippy’s in the U.K. with our 1st entry in the awards is fantastic!” they stated.

“So glad to see so many other Manchester based chippy’s to make the list.

“We couldn’t do it without our dedicated team of staff and all our lovely customers who have stuck with us over this last 12 months.”

The Fish At Goose Green, Wigan

Last but certainly not least was The Fish At Goose Green – the Wigan takeaway with slick branding and a deliciously expansive menu featuring pies, seafood and chicken as well the classic fish & chips.

Owners welcomed the “fantastic news” after a “hard year”.

They stated: “We are extremely proud of our staff and are thankful for the continued support from all of our customers.

“I think there’s only one thing left to say… who’s up for a Chippy tea?”

You can view the full list of Fry Magazine’s Top 50 chippies online here. 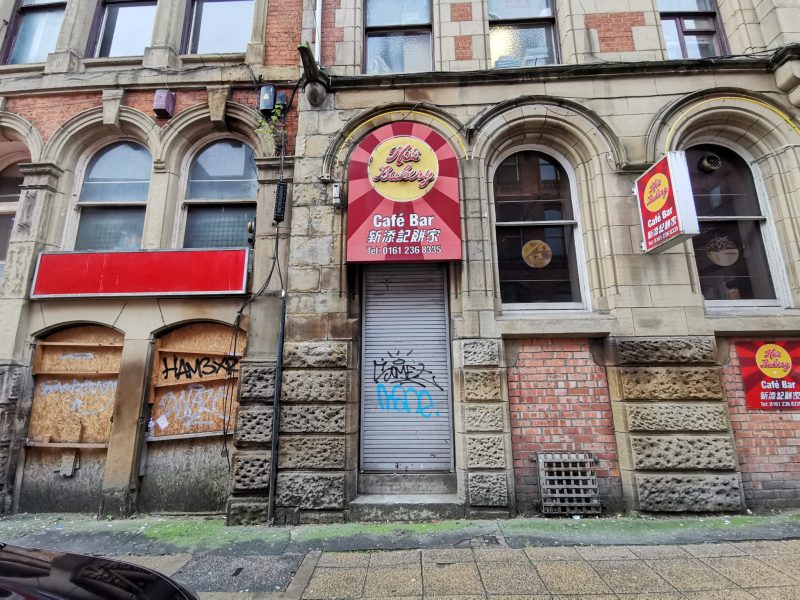 One of Manchester’s most legendary bakeries has officially closed its doors, leaving a gaping hole in the city’s…
byDaisy Jackson 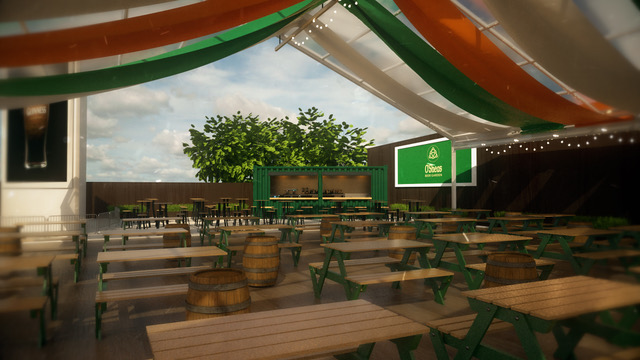 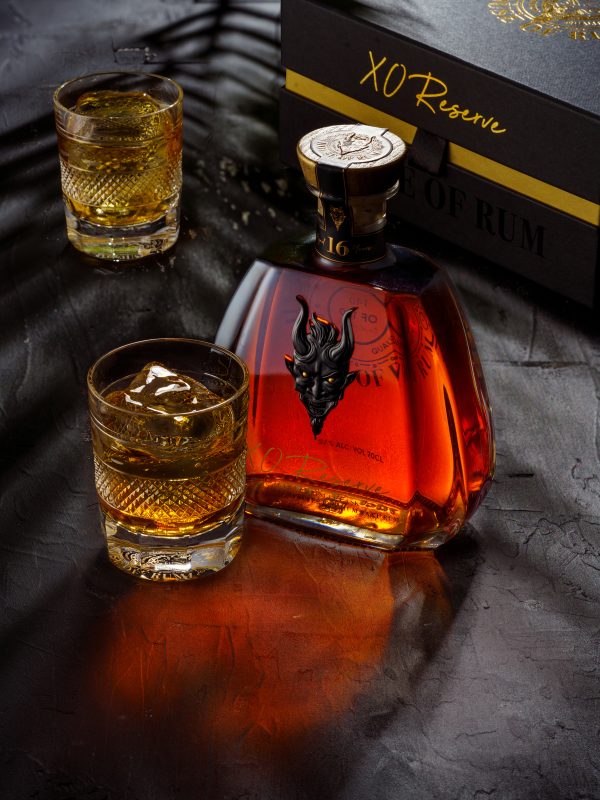